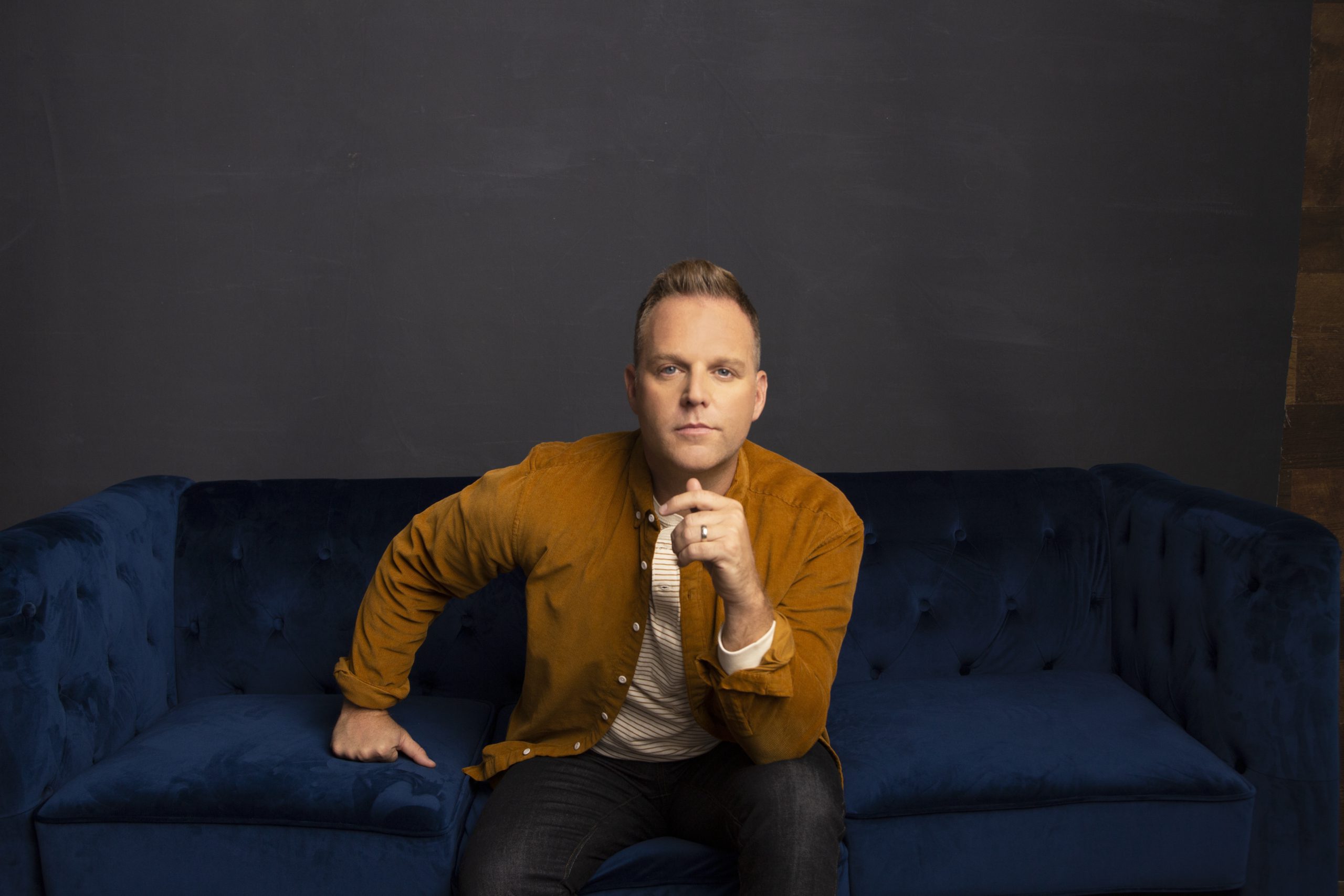 ASCAP is holding its 44th annual Christian Music Awards today (Sept. 21) across all social media platforms. The event celebrates the past year’s most performed ASCAP Christian songs, and the awards feature exclusive photos, performances and interviews from some of the winning songwriters and publishers posted with the hashtag #ASCAPAwards on Facebook, Twitter and Instagram.

Singer-songwriter Matthew West clinched the ASCAP Christian Songwriter of the Year for the fifth time, recognizing his work on hits “Look What You’ve Done,” “My Jesus,” “Scars in Heaven,” “Weary Traveler” and “What If.” Co-written by West, “My Jesus” has been named the Christian Song of the Year. The debut single from artist Anne Wilson topped both the Christian Airplay and Hot Christian Songs charts. The track was also nominated for Top Christian Song at the 2022 Billboard Music Awards.

For the 20th consecutive year, Capitol CMG Publishing claims the title of ASCAP Christian Music Publisher of the Year for songs such as “Be Alright,” “Child of Love,” “In the House,” “Next to Me” and more. The Capitol CMG publishing team will come together to celebrate the honor and accept the award on an ASCAP social media-shared video.

Additionally, the virtual ceremony will present an exclusive video performance by David Spencer of “In Jesus Name (God of Possible),” his hit song for Katy Nichole. Blessing Offor and Sam Ellis will tell the story behind the award-winning “Brighter Days,” and Jordan St. Cyr and co-writer A.J. Prius will explain how they created “Weary Traveler” with West.