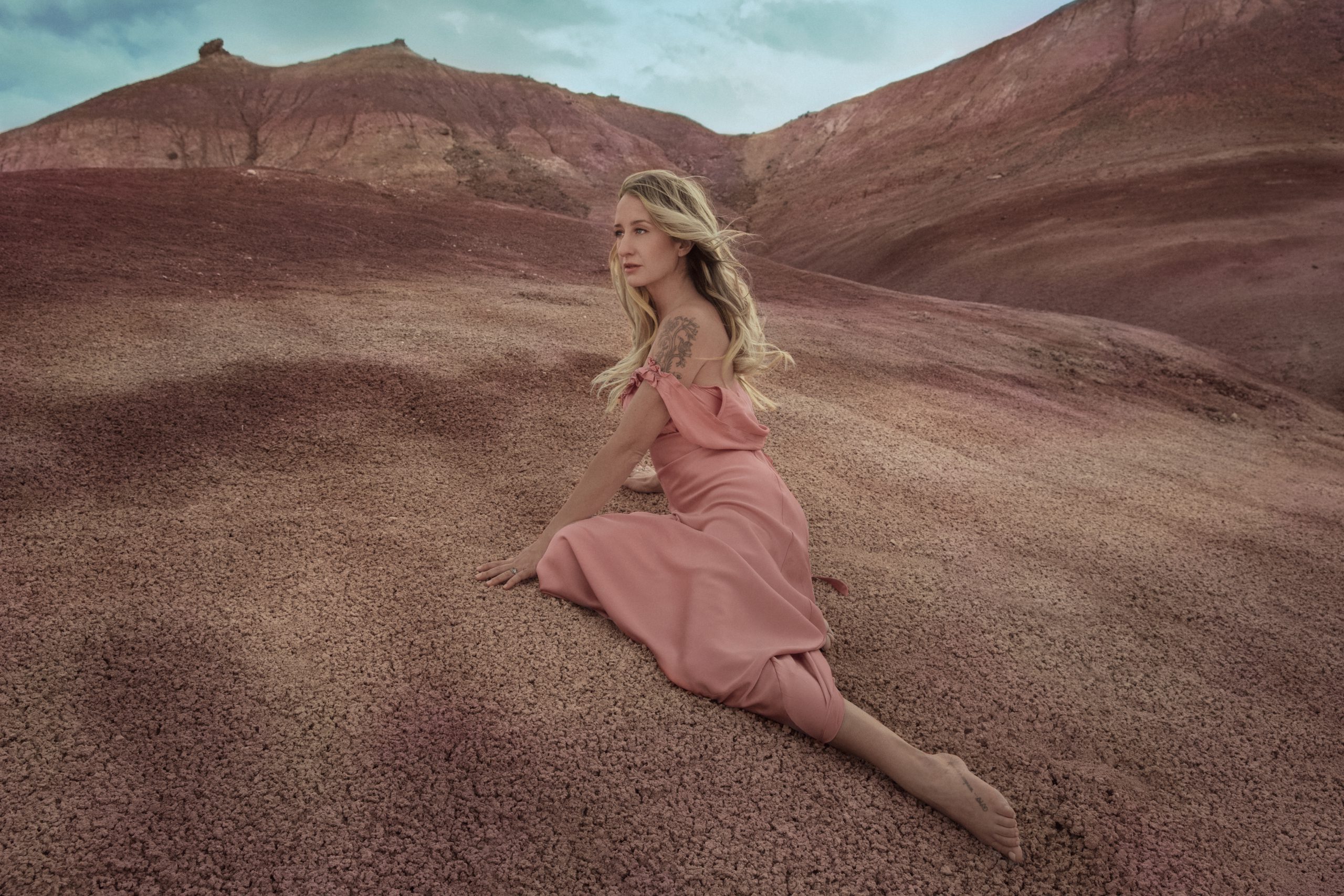 Margo Price searches for what her soul needs and celebrates it on her upcoming Strays album, due out on Jan. 13. A new single from the project, “Change of Heart,” is available now.

The new collection of ten original songs serves as a celebration of freedom in its many raw forms. Price tackles demons of self-image, self-worth and more that came in the wake of her recent decision to quit drinking on the project, which she produced with Jonathan Wilson. The album’s tracks span rock, psychedelic country, R&B and iridescent pop, and feature vocals from Sharon Van Etten and Lucius, plus guitar from Mike Campbell.

“I feel this urgency to keep moving, keep creating,” says Price. “You get stuck in the same patterns of thinking, the same loops of addiction. But there comes a point where you just have to say, ‘I’m going to be here, I’m going to enjoy it, and I’m not going to put so much stock into checking the boxes for everyone else.'” She adds, “I feel more mature in the way that I write now, I’m on more than just a search for large crowds and accolades. I’m trying to find what my soul needs.”

In conjunction with the new project, Price has also announced 30 new headlining shows across North America from late November through early March, including a return to Nashville’s Ryman Auditorium on March 9. The newly added tour dates go on sale this Friday (Sept. 23).

Before hitting the road, though, Price will also publish her debut memoir, Maybe We’ll Make It. Out Oct. 4 on University of Texas Press, it tells her story of moving to Nashville with $57, facing rejection by almost every record label in town, fighting for the opportunity to be herself in the music business, and more.