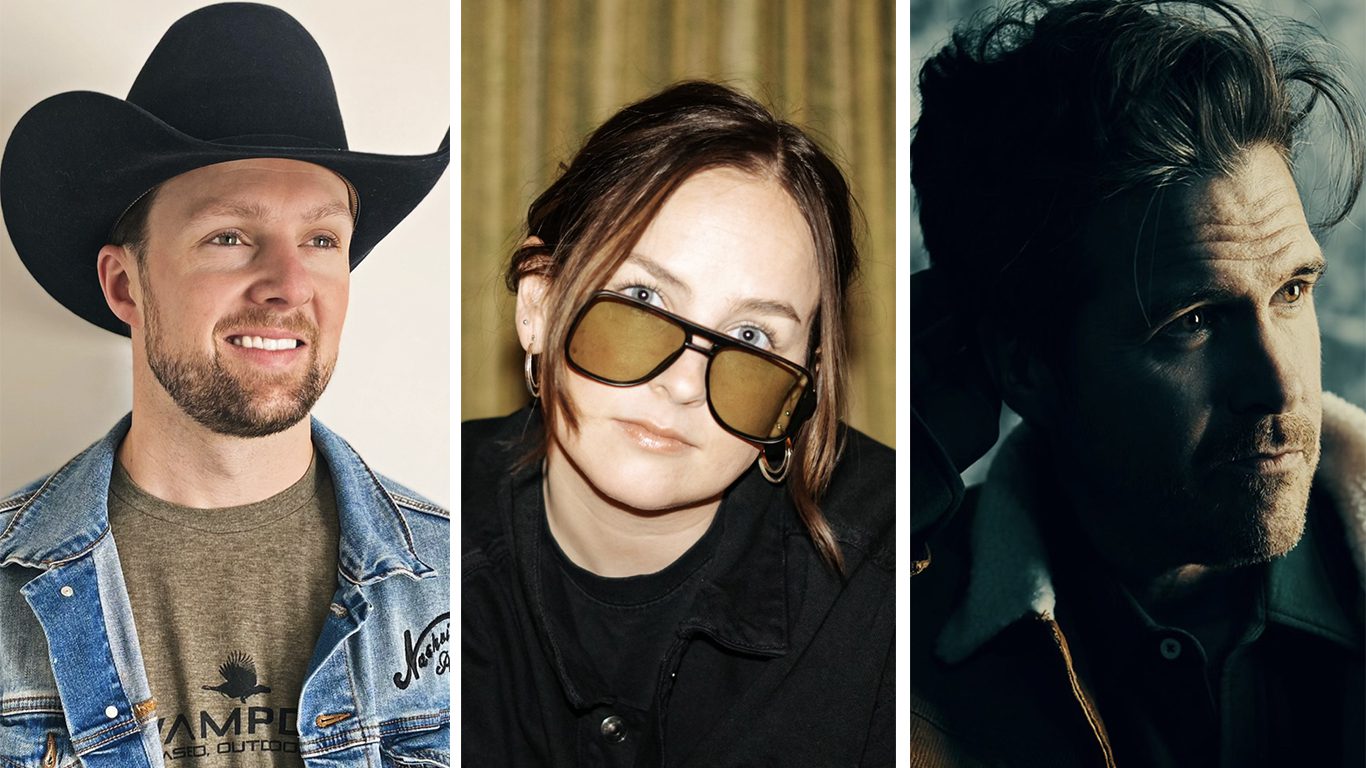 “As songwriters Andy, Harper and Trent occupy completely different lanes and bring exciting opportunities to our company,” notes Nina Jenkins Fisher, Sr. Director, Creative. “We are fortunate to be working with them.”

A Kannapolis, North Carolina native, Austin has been writing and performing in Nashville since 2018. His music embodies neotraditional sensibilities reminiscent of 80’s and 90’s country music. Austin is also a member of a trio with Dan Alley and Sam Banks, and their performances at The Scoreboard Bar & Grill have become a must-see weekly event.

O’Neill is a writer-artist from Richardson, Texas who has been pursuing a career in Nashville for the past four years. As a writer, she collaborates with a tribe of like-minded writer-artists, such as Meg McCree, Ben Chapman, Collin Nash, and Aaron Raitiere. The first single from her debut EP, produced by Jake Gear, will be released this fall.

Dabbs is a writer, producer and artist. He’s has cuts on Kacey Musgraves’ Grammy award-winning album, Golden Hour (“High Horse”), as well as in hundreds of films and TV shows, including Grey’s Anatomy, Love is Blind, Vampire Diaries, Nashville and more. Coin, Anderson East, Caylee Hammack, Natalie Hemby, Lady A, Little Big Town, Ingrid Michaelson, and Needtobreathe are among the artists who have co-penned and recorded Dabbs’ songs.