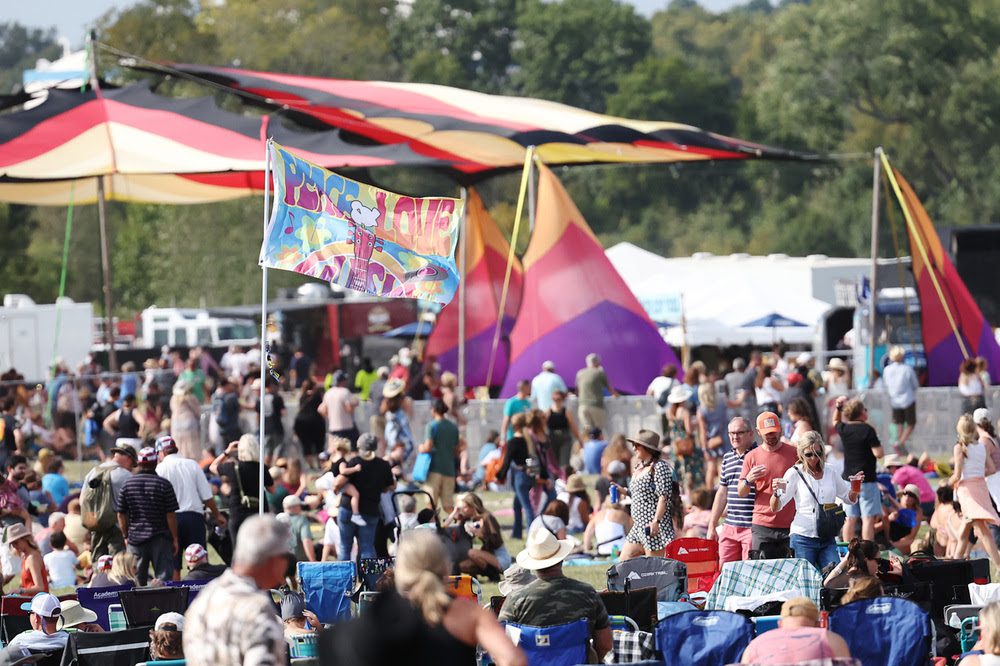 This past weekend (Sept. 24-25), Pilgrimage Music & Cultural Festival made its way back to Harlinsdale Farm in Franklin, Tennessee. Over 17,000 attendees packed the grounds, enjoying a full slate of music as well as incredible meals and shopping. 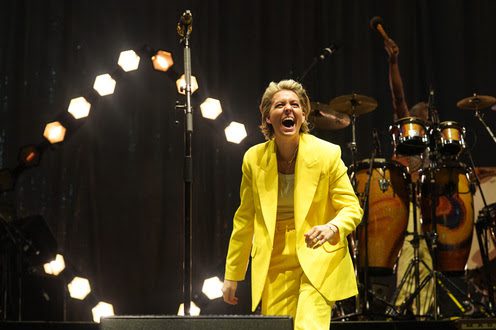 Musical talent infused the event as Brandi Carlile and Jon Batiste led the weekend lineup. They energized the crowd while the crowd simultaneously energized them with happy faces and positive vibes.

Pilgrimage festival went out with a bang, closing the weekend with a free and easy set from The Avett Brothers and a country-rock performance by Chris Stapleton. 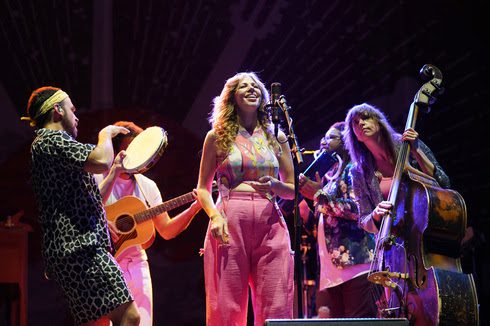 Alongside its variety of musical offerings, the event, founded by Better Than Ezra singer and Franklin residents Kevin Griffin, W. Brandt Wood and Michael Whelan, seeks to support all kinds of local creators.

Throughout the weekend, crowds enjoyed eats and treats at the Farm-to-Turntable Food Truck Park and wet their whistles in the Craft Beer Hall. In between shows, attendees shopped wares from 40 local artisans and retailers including jewelry, hats, clothing, home decor and more in Makers Village. 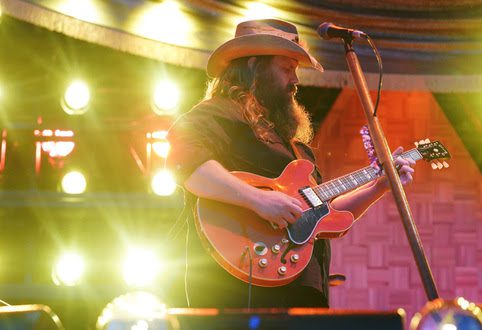 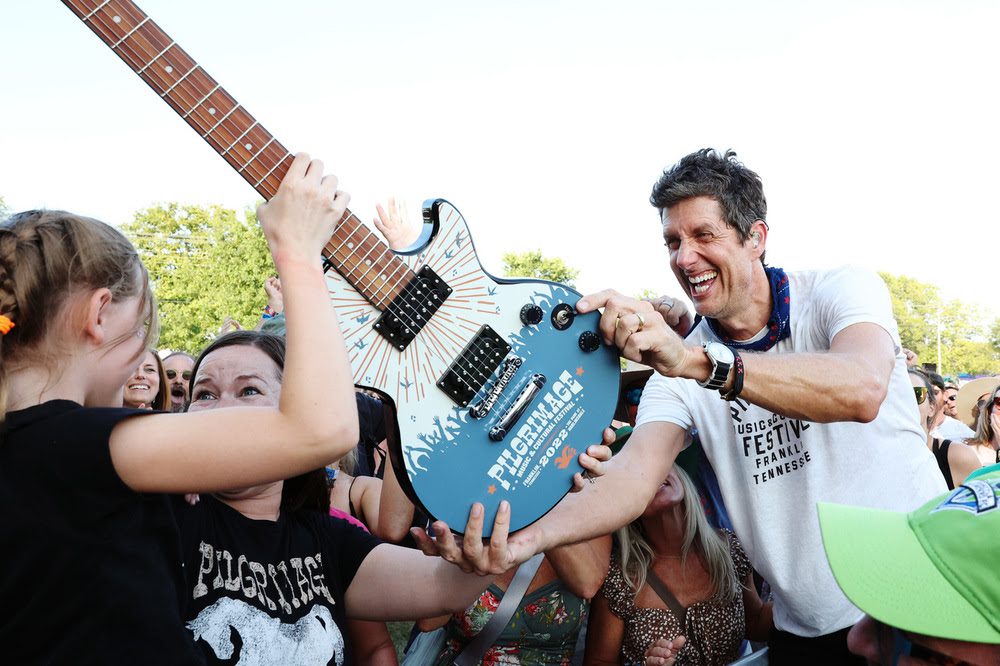