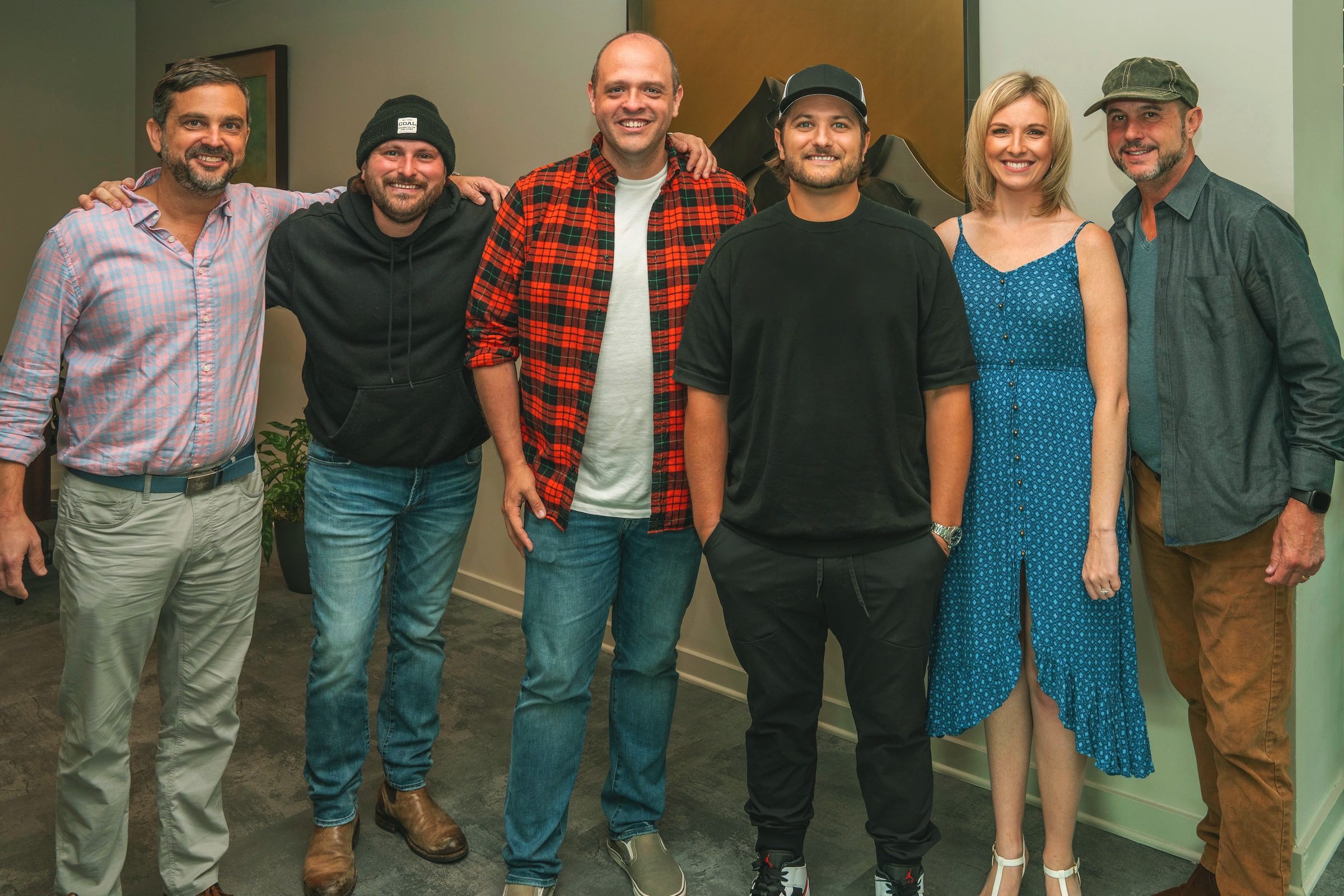 Endurance Music Group (EMG) has signed hit songwriter and producer Jordan Schmidt to an exclusive global publishing agreement. The company has also acquired a significant stake in his existing catalog.

Originally hailing from Duluth, Minnesota, Schmidt got his start as a rock/alternative producer in Minneapolis, where he worked with bands such as All Time Low, Metro Station, Motion City Soundtrack, and Quietdrive. He moved to Nashville in 2012, where he made the leap from producer to full-time songwriter, catching the attention of Florida Georgia Line, who signed him to a publishing deal with Tree Vibez Music.

Schmidt’s chart-toppers include Kane Brown’s “Like I Love Country Music” and the 5x Platinum “What Ifs” (feat. Lauren Alaina), the ACM and CMA Single of the Year and Grammy Award-nominated “God’s Country” (Blake Shelton), Mitchell Tenpenny’s “Drunk Me,” and Jason Aldean’s “You Make It Easy” and “Lights Come On.” The deal includes hundreds of songs written by Schmidt, including recent and upcoming releases by Brown, fellow EMG songwriter Jimmie Allen, Cole Swindell, Nelly, Ernest, and others, as well as cuts that he produced on albums from Tenpenny, Tyler Hubbard, The Band Camino, and more.

“I’m excited to call Endurance home,” Schmidt shares. “From our first meeting, I could tell they are people who understand songwriters and want to have a positive impact on their careers. I can’t wait to get the ball rolling with their incredible team, freak some of them out with my drunken antics at the next company holiday party, and I hope to add to all the great things already happening at Endurance!”

EMG President Michael Martin notes, “On behalf of everyone at Endurance, I want to give Jordan a heartfelt welcome to the team. His talent in the writer’s room and his skill as a producer have set the tone for his continued impact on country music. He is a tremendous addition to our creative family, and by joining forces we’ll have endless opportunities (and a lot of fun) on this new journey together.”

“I’ve been friends with Jordan and his brother Dane for years, and I am so excited to finally have the opportunity to be on their team! Jordan has proven himself as a hit songwriter and producer time and time again,” EMG Senior Creative Director Lauren Funk adds. “We are thrilled to have him join the Endurance family, and we know the success he has already had is only the beginning.”