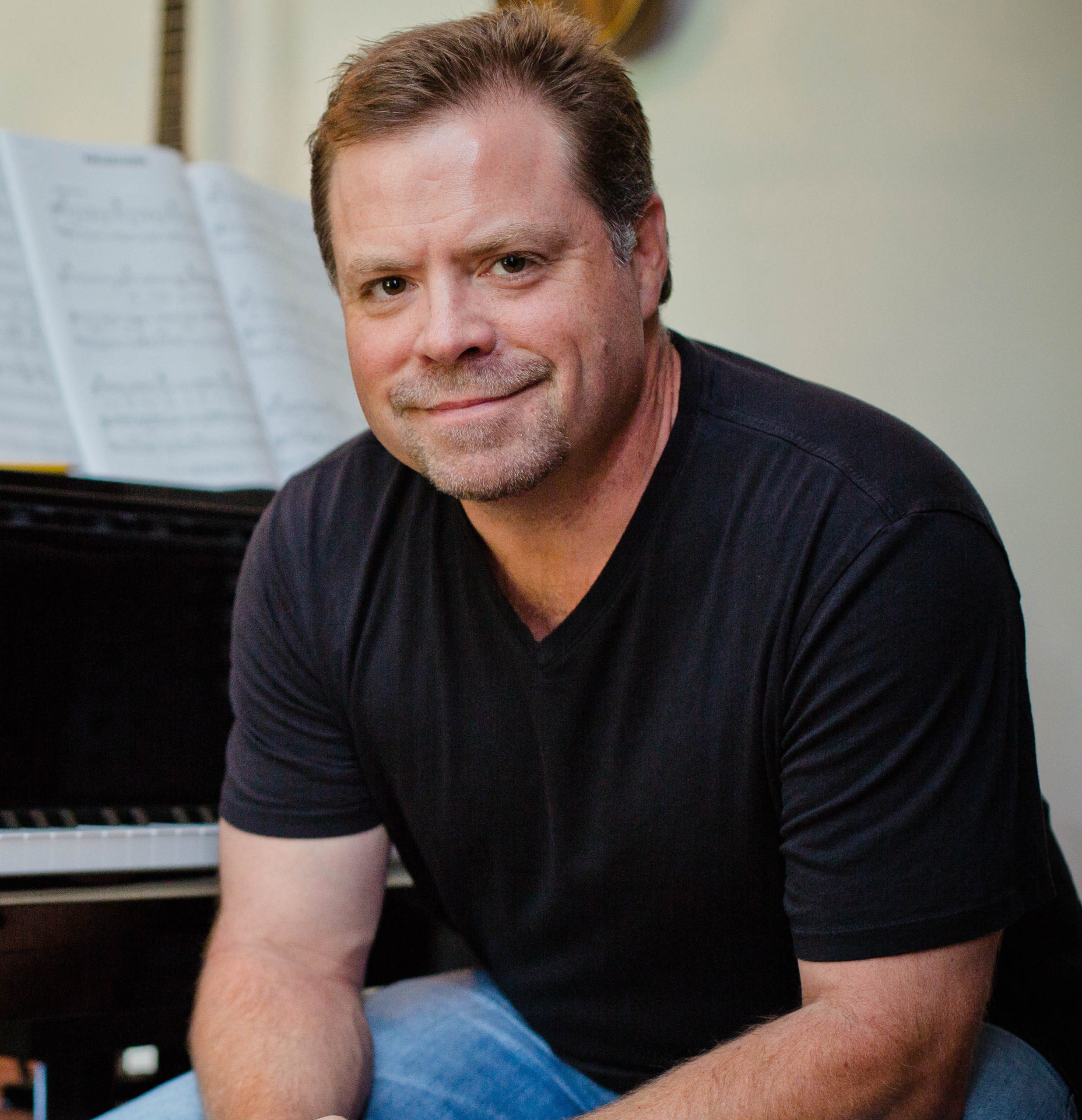 In his new role, Rogers will be responsible for overseeing all aspects of Spirit Music Group’s global roster and creative activities, as well as continuing to oversee Spirit Music Nashville’s operational activities.

In addition to being a publishing executive, Rogers is a multi-Platinum producer and songwriter who has produced 44 No. 1 singles, more than 80 top 20 singles and over 60 RIAA certified albums or singles for artists such as Trace Adkins, Brad Paisley, Josh Turner, Darius Rucker, Carrie Underwood, Keith Urban, Dolly Parton, Allison Krauss, Frank Ray, and Scotty McCreery.

Rogers has 18 CMA nominations, with one win, and 27 ACM nominations, with five wins. He has produced 17 Grammy-nominated songs or albums, including four winners. He has been named Billboard‘s No. 1 Hot Country Producer Award five times, MusicRow’s Producer of the Year four times, and was included on Billboard’s Country Power Players list in 2020 and 2022.

As a songwriter he’s co-written many chart toppers, including “I’m Gonna Miss Her” (Brad Paisley); “Alright” and “This” (Darius Rucker); “Five More Minutes,” “This Is It,” “In Between,” and “You Time”  (Scotty McCreery); and “Backroad Song” (Granger Smith). His songs have been recorded by Chris Stapleton, Ed Sheeran, Bruno Mars, Kenny Rogers, Clint Black, Hootie And The Blowfish, Lee Brice, Kidd Rock, Billy Gibbons, Matthew West, and many more.

In 2016, Spirit Music Group inked a multi-facted deal with Rogers and his company, Fluid Music Revolution, forming the Spirit/Fluid joint venture. The deal empowered Rogers to bring new artists, producers and writers to the company, and he also joined Spirit’s roster as a songwriter, with the company administering all of his new compositions worldwide. Rogers was appointed CEO of Spirit Music Group Nashville in 2019.

“I’m confident Frank is the right person to lead Spirit Music Group’s global creative team in this next exciting chapter. Frank brings a wealth of experience to our business, both as a multi-Platinum songwriter/music producer in his own right and as a highly accomplished music publishing executive with a proven history of delivering hit after hit with our roster,” notes Jon Singer, Chairman, Spirit Music Group. “We are thrilled to provide Spirit Music Group’s global roster of artists, songwriters and producers of every genre the very best in executive talent and a creative executive at the helm who knows how to build business and careers for our writers. What Frank has accomplished with Spirit Music Nashville is a great example of what a music publishing community firing on all cylinders can accomplish and we look forward to seeing him apply his creative strategy throughout our global offices.”

“I am honored to continue and to expand my relationship with Spirit Music Group,” Rogers adds. “Jon Singer, Ross Cameron and Joe Borrino have been great partners over the last several years and I look forward to continuing to build on Spirit’s impressive foundation. I am excited to work with all of Spirit’s songwriters and staff with the goal of expanding our global presence while making Spirit Music Group the preeminent independent music publisher in the world.”