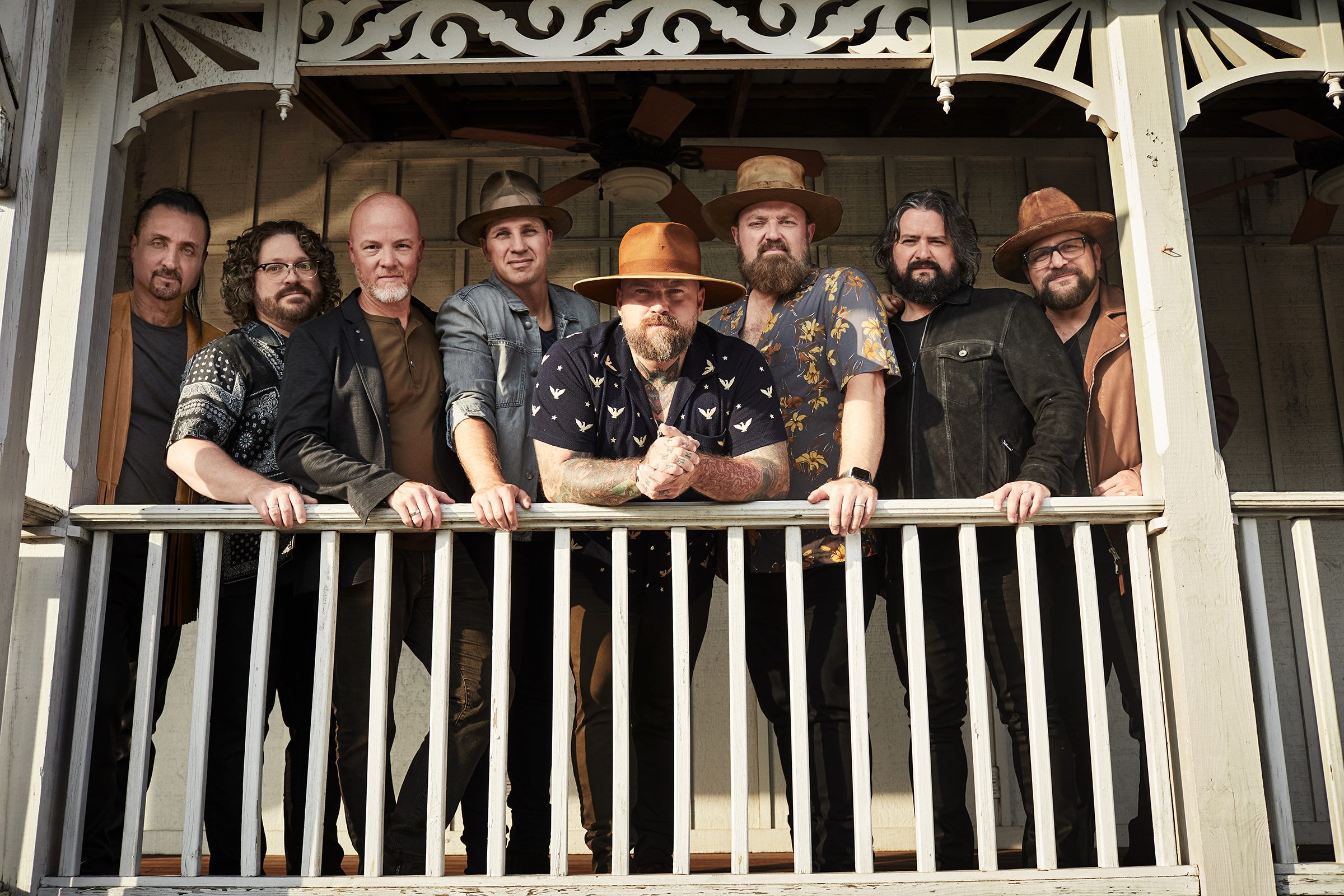 For-real country music returns with a vengeance in this week’s DISClaimer column.

So is Larry Fleet, who takes home the DISCovery Award.

The audio-nirvana collaboration between the Zac Brown Band and Ingrid Andress is this week’s Disc of the Day.

KELSEA BALLERINI / “If You Go Down”
Writers: Shane McAnally/Julian Bunetta/Kelsea Ballerini; Producers: Julian Bunetta/Shane McAnally; Label: Black River
–“Heartfirst” remains the single, but this new video is so jaunty, flirty and enticing it must be consumed at once. The track bops delightfully with tasty mandolin licks, fiddle embellishments and snappy brushed drumming while her vocal verve rides on top. Ballerini is spreading her wings like never before and making the best music of her career to date. Her new Subject to Change collection drops tomorrow (Sept. 23).

SUNNY SWEENEY / “Poet’s Prayer”
Writers: Monty Holmes/Buddy Owens/Sunny Sweeney; Producer: none listed; Label: SS
–Sunny sang this on the Opry last weekend, and it blew everyone away. It’s an acoustic ballad that wishes safe travels for gypsy troubadours everywhere. Her current live album includes the moving anthem. She is so pluperfectly country that everything she sings grips me. But this song is something special. It is also apparently somewhat magical: The only two shows when she didn’t sing it, she was in car accidents.

JON PARDI / “Mr. Saturday Night”
Writers: Benjy Davis/Reid Isbell/Joe Ragosta; Producers: Bart Butler/Ryan Gore/Jon Pardi; Label: Capitol
–The title tune of Pardi’s new album maintains the winning formula of his chart-topping “Last Night Lonely.” Which is to say, it is unapologetic honky-tonkin’ hillbilly. The power ballad moans with roadhouse heartache as he drawls the yarn of a good-time guy who hides his blues. So country. So very, very good.

DOLLY PARTON & KELLY CLARKSON / “9 To 5”
Writer: Dolly Parton; Producers: Shane McAnally/Sasha Sloan/King Henry; Label: SmackSongs/
Atlantic
–Dolly’s Oscar-nominated, Grammy-winning 1980 classic gets a complete makeover in this choppy, echoey, hip-hop influenced pop production. Kelly takes the pensive, melancholy lead with Dolly offering harmonies and vocal interjections. The track is drawn from the soundtrack of the documentary Still Working 9 To 5, which explores the impact of the film as well as the ongoing issues faced by women in the workforce.

MADDIE & TAE / “Spring Cleaning”
Writers: Maddie Font/Taylor Kerr/Josh Kerr/Tayla Parx; Producers: Derek Wells/Josh Kerr; Label: Mercury
–Delightfully feisty. Of course, it’s about kicking the bum and all of his shit out. The duo’s saucy vocals are backed by a punchy rhythmic track and roaring guitars. Fun on the hoof. You’ll find it on the eight-tune Through the Madness Vol. 2, which drops tomorrow (Sept. 23).

BRANDON RATCLIFF / “Tale of Two Towns”
Writers: Brandon Ratcliff/Pete Good/Josh Jenkins; Producers: Pete Good/AJ Babcock; Label: Monument
–This has a folkie, bluegrassy texture that ripples with authenticity. His sincere tenor rides atop a crystalline, acoustic track that enchants with every note. He expresses gratitude for his small-town upbringing while rejoicing in escaping it. I simply love this performance.