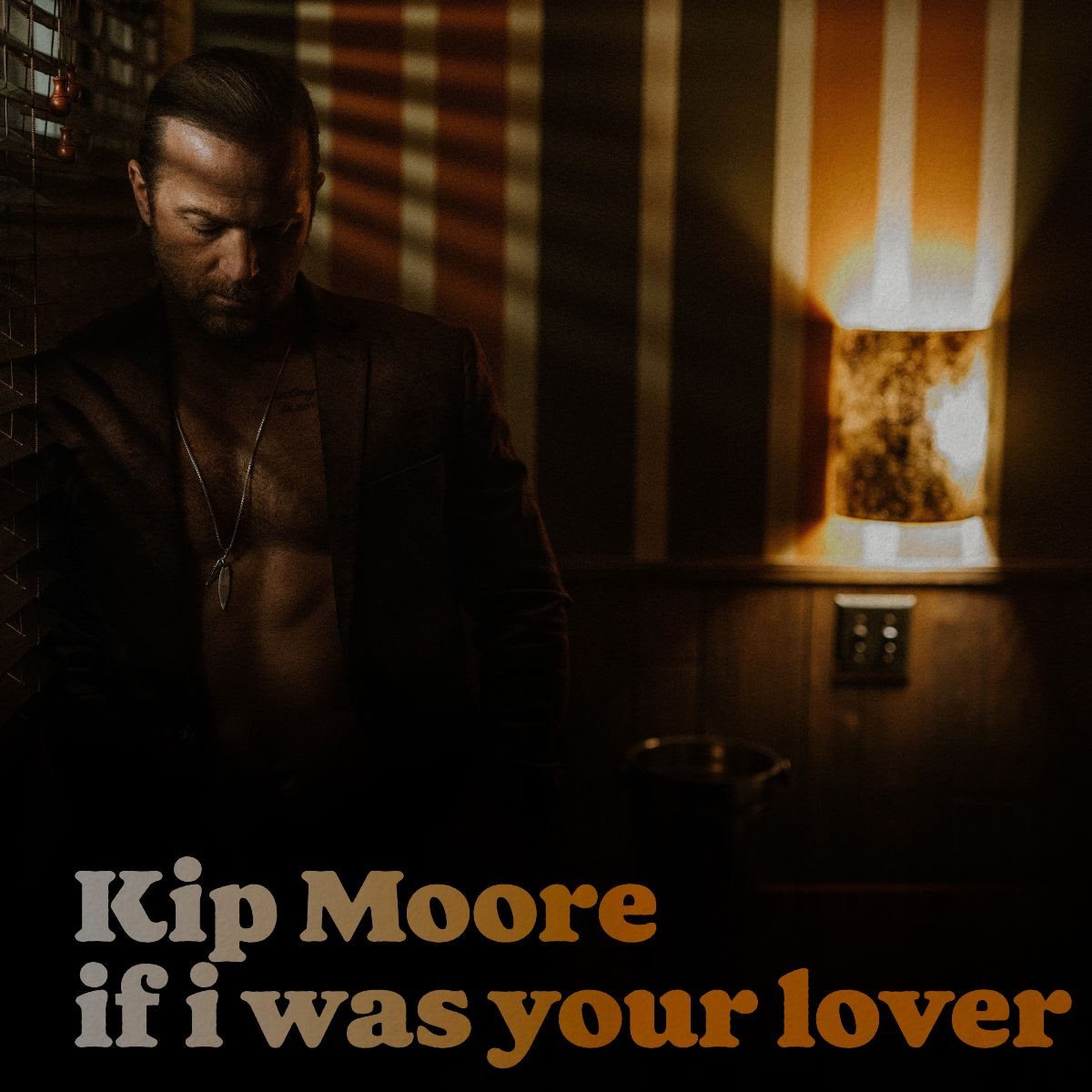 Established hit makers Kenny Chesney, Keith Urban and Craig Morgan are joined by a bevy of newcomers this week. Many of them are, hallelujah, women.

Kip Moore tops ‘em all with a sexy Disc of the Day.

The DISCovery Award goes to Wynn Williams. He sure sounds like a star to me.

LACI KAYE BOOTH / “Treasure”
Writers: Jimmy Robbins/Jessie Jo Dillon/Laci Kaye Booth/Laura Veltz; Producers: Dann Huff/Jimmy Harnen; Label: Big Machine
–Following a pandemic hiatus, CMT’s Next Women of Country is back. Wednesday’s show at City Winery featured this previous DISClaimer favorite, performing in her sensual, folkie style and charming everyone in sight. This deliciously tuneful bopper is drawn from her debut EP. “One man’s trash is another man’s treasure,” she purrs with just the right touch of minor-key menace in her delivery.

JENNA PAULETTE / “The Girl I Was”
Writers: Jenna Paulette, Will Bundy, Jeb Gipson, Jessie Jo Dillon Producer: Will Bundy; Label: JP
–This Next Woman of Country 2022 class member is a Texas cowgirl with an impressive vocal range and plenty of performing confidence. Her current single is the wafting, highly listenable “El Paso,” which you should definitely pay attention to. At Wednesday’s City Winery performance, she stole hearts with this moving ballad about reclaiming your self respect. I remain a fan.

WYNN WILLIAMS / “I Love Her for Leaving”
Writers: Brice Long/Wynn Williams; Producer: Trent Willmon; Label: ONErpm
–This neotraditionalist blazes through this stormy, mid-tempo country rocker with the aplomb of a pro. He has a solid, honest, Texas, honky-tonk delivery that’s impossible not to like. I caught the former rodeo cowboy at last week’s Whiskey Jam and was mighty impressed. Even in front of Winners’ packed, noisy throng of drunk college kids, Wynn’s music and charisma shone through. Can’t wait to hear more.

KENNY CHESNEY & OLD DOMINION / “Beer With My Friends”
Writers: David Lee Murphy/Shy Carter/Bryan Simpson; Producer: Buddy Cannon/Kenny Chesney; Listed: Warner
–This is a blue-collar sing-along if I’ve ever heard one. The very first thing in the track is the raucous, hooky chorus. Then the relentless stomper cranks up the mood even more. Undeniably a smash. The party anthem was previously a 2021 single for Cole Swindell with its authors Carter and Murphy.

JULIA COLE / “Thank God We Broke Up”
Writers: Cole Burkett/David Asher Mescon/Josh Ronen/Julia Cole/Steve Battey; Producer: Josh Ronen; Label: JC
–Cole is another of this year’s Next Women of Country, and she showed us why at this week’s showcase. And how. On this single, she’s wonderfully rocking and feisty. I have liked her empowering style in the past, and this witty kiss-off is a dandy fulfillment of her promise. Cole, Booth and Paulette’s CMT-promoted sisters also include Camille Parker, Tenille Arts, Callista Clark, Lily Rose, Reyna Roberts, Kittenish clothing entrepreneur Jessie James Decker and bodacious Hannah Dasher.

BRYAN RUBY / “Two For the Road”
Writers: Anthony Liam Fiddler/Bryan Ruby/Chad Albert Sellers; Producer: Smith Curry; Label: BR
–It’s the toe-tapping one about the young lovers hitting the road and escaping their small-town lives. Springsteen did it way better with “Born to Run.”

CONNER SMITH / “Take It Slow”
Writers: Conner Smith/Mark Trussell/Ryan Hurd; Producer: Zach Crowell; Label: Valory
–It’s about kids on a date. It doesn’t have much of a melody. There is an intriguing electric-sitar kinda sound rippling in the background.