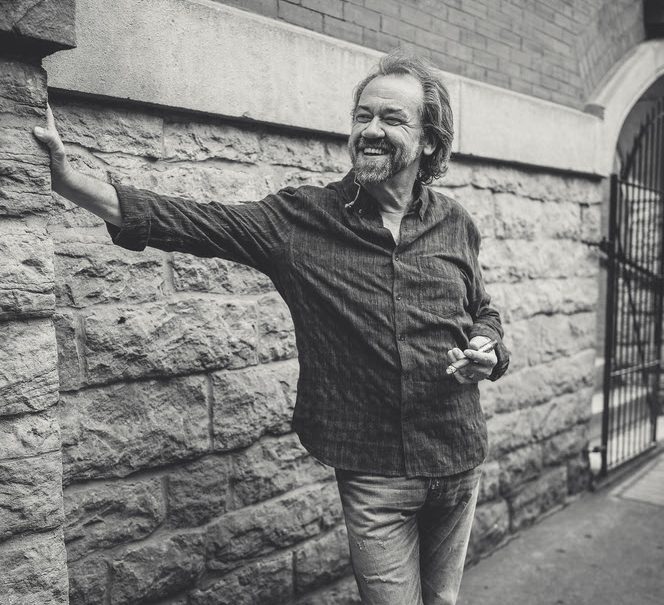 Award-winning and multi-Platinum selling singer-songwriter and musician Dan Tyminski has signed a deal with 8 Track Entertainment. His first single for the label, “Hey Brother,” originally recorded with Swedish DJ Avicii, will be released this fall.

Throughout his 30-plus year career, Tyminski’s voice has been heard all over, including accompanying George Clooney‘s performance of the Stanley Brother’s Classic song, “I’m A Man of Constant Sorrow,” in the film Oh Brother, Where Art Thou, as well as his Avicii collaboration, which has been streamed over 1 billion times to date.

“Dan’s musicianship and unrivaled artistry speaks for itself,” notes 8 Track’s President, Noah Gordon. “He is carrying on the tradition of those legendary bluegrass and Americana acts that have paved the way and he continues to bridge the gap for the next generation.”

“Noah Gordon’s roots in bluegrass, and his passion for music, have me excited to be working with him and his team,” comments Tyminski.

Tyminski hit the road this year with The Dan Tyminski Band in support of his recently released EP celebrating Tony Rice’s legacy, One More Time Before You Go: A Tribute To Tony Rice. He has also been in the studio recording a new album scheduled for release in early 2023.