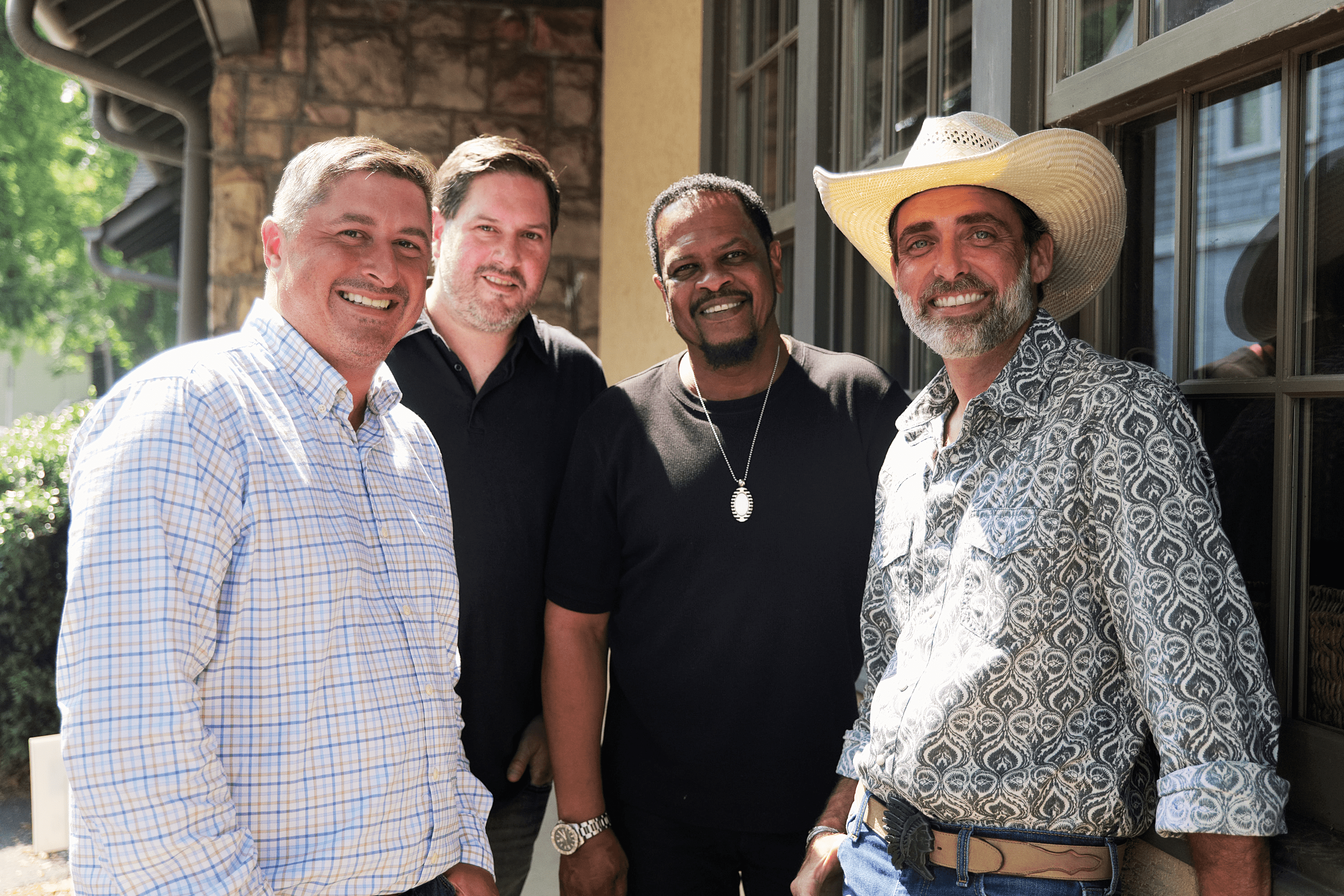 The Panama City, Florida native was signed to Arista Nashville as a solo artist in 1998. In 2003, he signed with Epic Records. However, after already co-writing his first No. 1 single for Joe Nichols (“Brokenheartsville”), Daniels decided to focus on songwriting instead.

In 2020, Daniels was nominated for both a Grammy Award (Best Country Song) and an ACM Award (Song of the Year) for Eric Church‘s “Some Of It.”