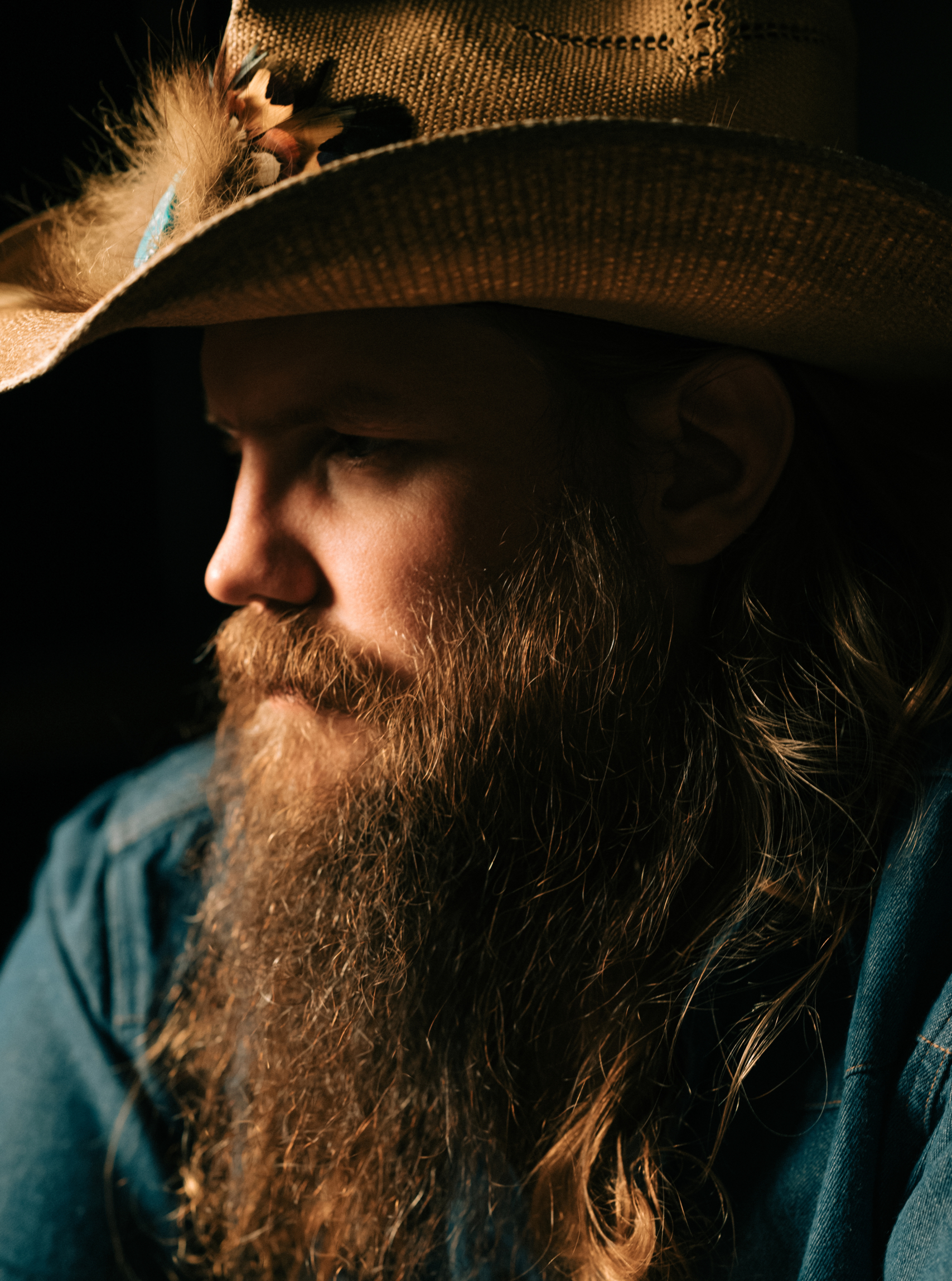 Born and raised in Kentucky, Stapleton first landed on the scene in 2015 with his now 5x Platinum debut album, Traveller, which includes the RIAA diamond single, “Tennessee Whiskey.” He has gone on to earn 10 RIAA-certified Platinum singles, 14 CMA Awards, eight ACM Awards, and billions of streams.

Of the news, Stapleton shares, “Ben Vaughn and the Warner Chappell Music team have been wonderful partners to me and my music over the past eight years. I look forward to our continued relationship.”

Vaughn, President & CEO of WCM Nashville, adds, “Chris Stapleton is a once-in-a-lifetime talent. The way he crafts lyrics set against his rhythms makes you literally feel the music. We believe his music will live on for generations and we couldn’t be more honored to continue working with such a timeless songwriter and artist.”