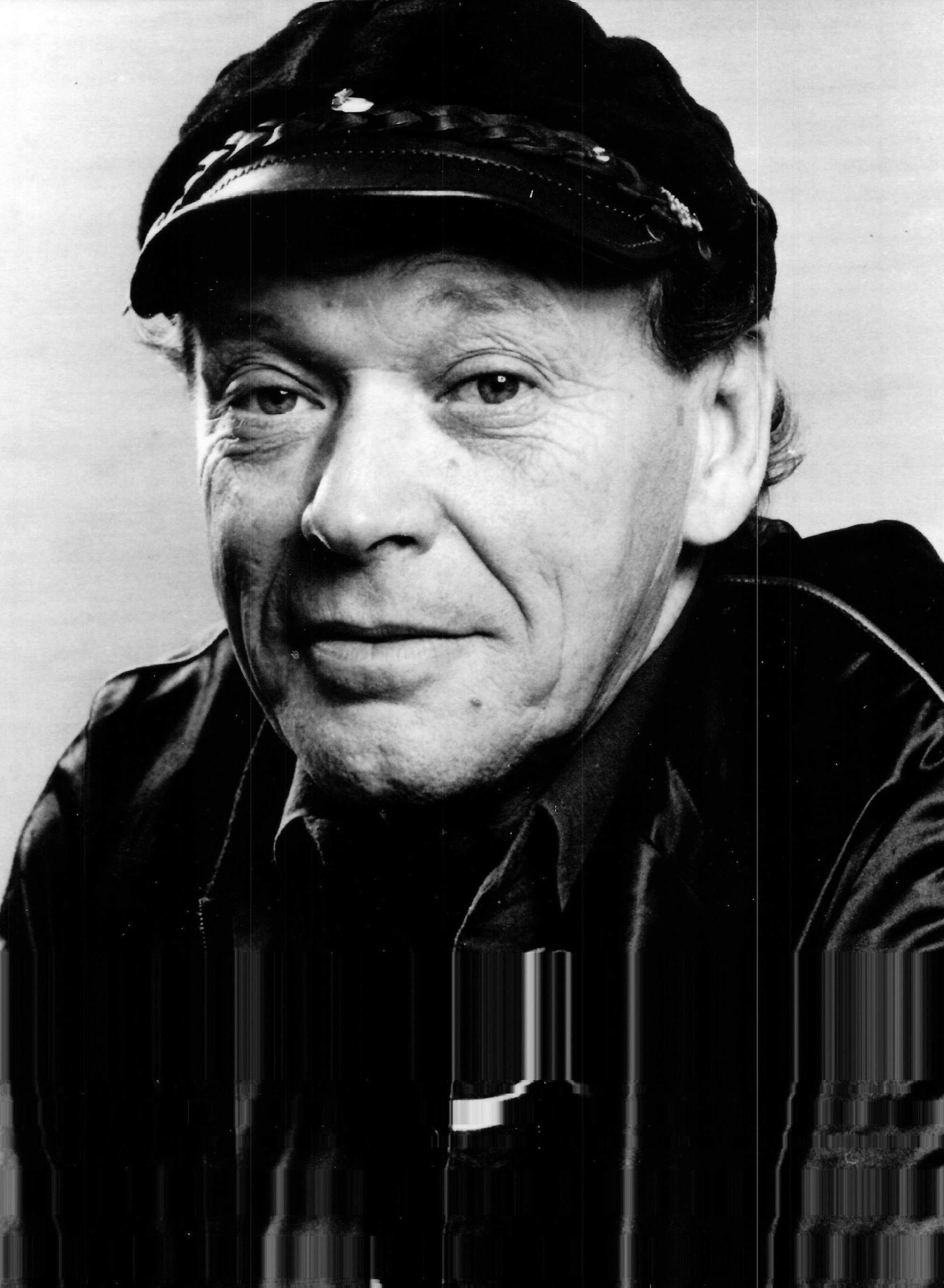 Next month, the late Chips Moman will be inducted into the Nashville Songwriters Hall of Fame (NaSHOF) at the organization’s 52nd Anniversary gala. Moman was elected in NaSHOF’s new Legacy category which was designed specifically to honor Hall of Fame-worthy candidates who are deceased.

Raised on a farm near LaGrange, Georgia, Lincoln Wayne “Chips” Moman left school at 14 to hitchhike to Memphis where he spent time as a session guitarist before diving into record producing and songwriting. As a songwriter, he scored R&B and pop hits in 1961 with “Last Night” by The Mar-Keys and “This Time” by Troy Shondell. In 1967, Moman and Dan Penn created the classics “The Dark End Of The Street” by James Carr and “Do Right Woman, Do Right Man” by Aretha Franklin, which was later a top 20 for Barbara Mandrell.

After moving to Nashville in the early ’70s, Moman earned the 1976 Grammy for Best Country Song for B.J. Thomas’ multi-genre No. 1 “(Hey, Won’t You Play) Another Somebody Done Somebody Wrong Song.” In 1977, Waylon Jennings debuted Moman’s outlaw country classic “Luckenbach, Texas (Back To The Basics Of Love).” In 1978, Thomas topped the AC charts again with “Everybody Loves A Rain Song.” Other songs from Moman’s catalog include “Love Looks Good On You” by David Houston, “The Wurlitzer Prize (I Don’t Want To Get Over You)” by Jennings and “So Much Like My Dad” by George Strait.

Moman will be inducted alongside the previously announced members of the Class of 2022: Hillary Lindsey, David Malloy, Gary Nicholson, Shania Twain, and Steve Wariner. Taking place on Sunday, Oct. 30 at Nashville’s Music City Center, the new inductees-elect will join the 229 existing members of the Hall, which was established in 1970.

“We’re so proud to see Chips Moman memorialized in this year’s class,” says Sarah Cates, Chair of the organization’s Board of Directors. “As demonstrated by classics such as ‘(Hey, Won’t You Play) Another Somebody Done Somebody Wrong Song’ by B.J. Thomas and ‘Luckenbach, Texas (Back To The Basics Of Love)’ by Waylon Jennings, Chips’ enduring work as a songwriter is outstanding, unforgettable and incredibly deserving of our ultimate recognition.”