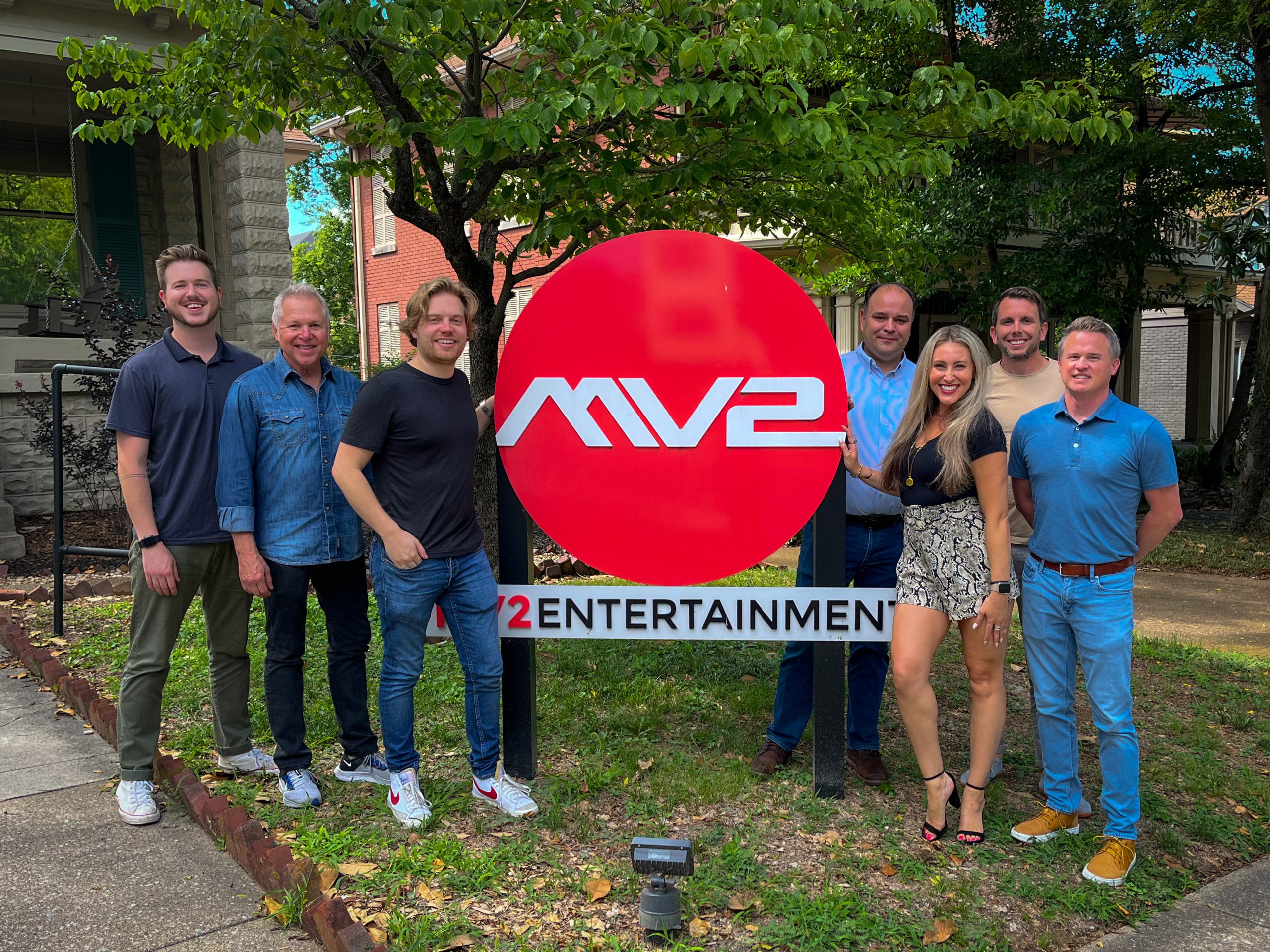 Vogel penned and produced Nail’s current single “Sunset Carousel,” and is currently working with Nail on his upcoming project–as well as several others.

“From the moment I met Grant, he blew me away,” says MV2 Entertainment Creative Director Nicole Sherrill. “From his incredible tracks, fantastic resume, and his unmatched work ethic, I knew he was the perfect addition to our MV2 family. I am so excited to be along for the ride as Grant grows into one of the town’s top writers/producers!”

“I’m incredibly excited to be joining such a great team of people at MV2,” adds Vogel. “I’m really looking forward to growing in my career with them.”