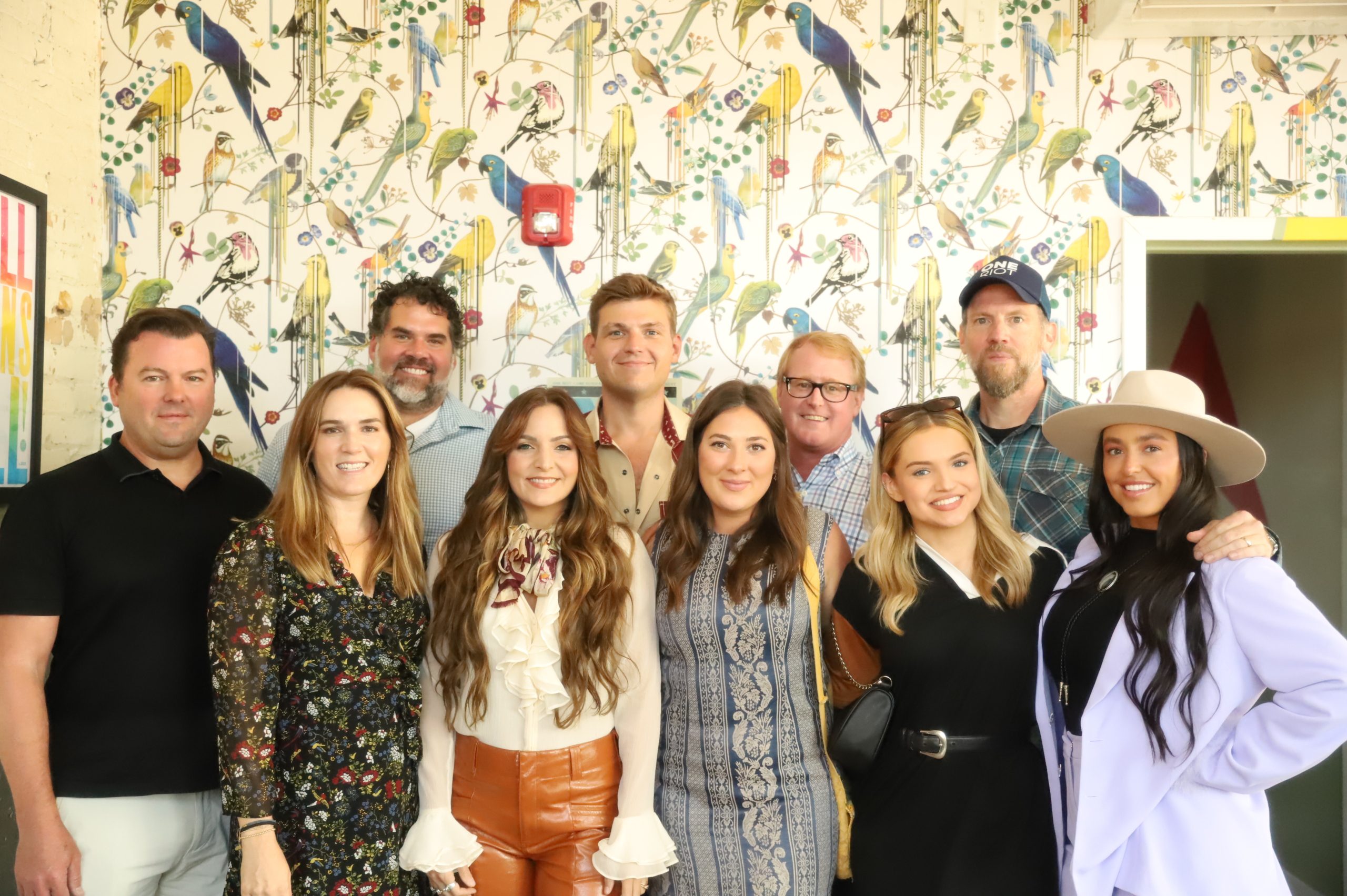 Brit Taylor has signed a joint publishing deal with Reservoir and One Riot. Born and raised in Kentucky, Taylor broke through with her 2020 debut album Real Me.

Earlier this month she released “Cabin In The Woods,” the lead single from her upcoming album, Kentucky Blue. The single and album were produced by Sturgill Simpson and David Ferguson. In addition to her upcoming artist project, Taylor is making a name for herself as a go-to collaborator in Nashville, writing with some of country’s most established and respected artists.

“Brit is a rising star who has not only captured the attention of country music fans, but some of the industry’s biggest names who recognize her immense talent,” notes Reservoir EVP of Creative, John Ozier. “We look forward to welcoming her into the Reservoir and One Riot family and helping her continue to shine as both a songwriter and an artist.”

“Brit is such a unique talent and prolific writer, and she is also one of the hardest working people I know,” adds One Riot Head of Creative Amy Patton. “The sky is the limit for what she can accomplish in her career, and we thrilled to be on her team for the journey.”

“It’s a rarity in this town for a publisher or anyone in the business to encourage complete authenticity. Instead, they try to turn an artist into whatever version of himself or herself that the industry thinks they should be. It is even more true when you are a female artist,” Taylor shares. “One Riot & Reservoir encourage me to be me and to make decisions based on my heart and my gut. It’s so rewarding and fun to be able to focus on my own artistry, but it’s also fulfilling to break from it by putting on a different hat and writing for another artist.”