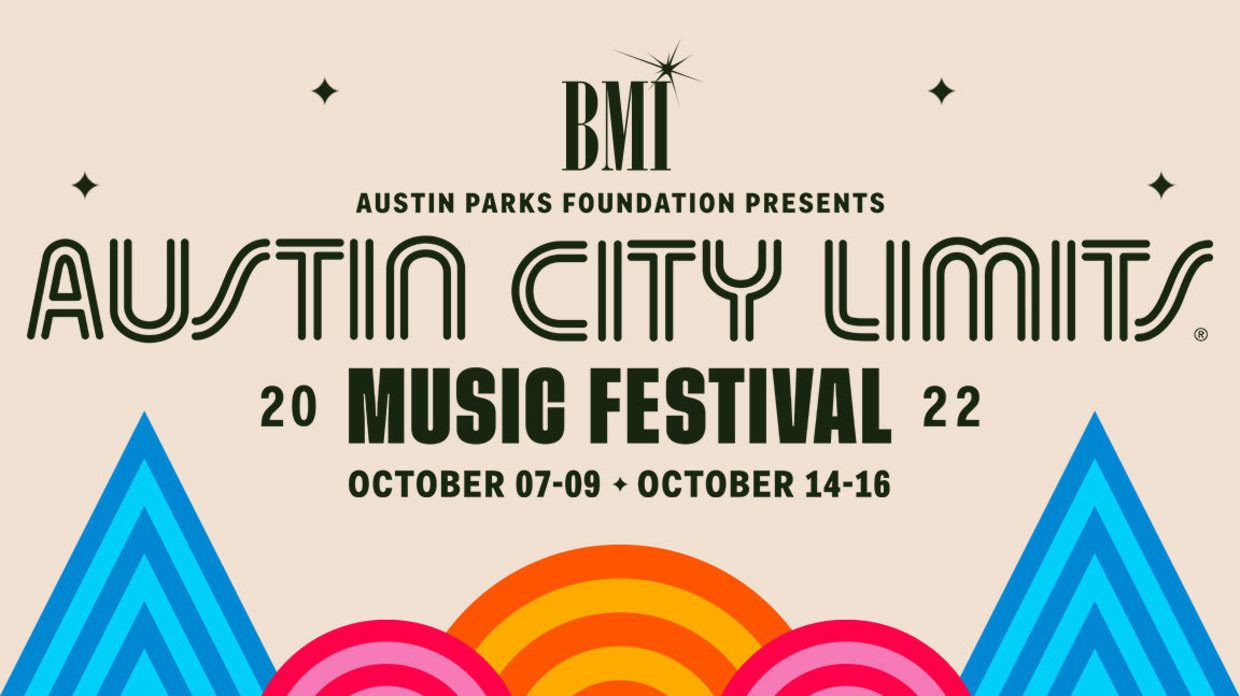 BMI is returning to Zilker Park for the 2022 Austin City Limits Music Festival on Oct. 7-9 & 14-16, bringing its curated, musically diverse lineup to ACL for the 18th year.

The festival kicks off on Oct. 7 with indie-pop group Girlhouse, followed by Lilyisthatyou, and Austin-based indie-rock band Sarah and the Sundays, along with several others. Additional Weekend One performers include sibling duo Aly & AJ, Darkbird, and Isaac Dunbar.

Weekend Two will include the trailblazing Lily Rose, psych-rock and indie-folk band The Brummies, and post-punk rockers Urban Heat. Other acts include R&B songwriter Siena Liggins and storytellers Sloppy Jane.

“BMI is always excited to return to Zilker Park for Austin City Limits, and this year is no exception,” says Mason Hunter, AVP Creative, Nashville. “We love working with C3 and are thrilled to be partnering with them for another four years, so that we can continue to invest in the Austin community and highlight our best and brightest talent on the BMI stage.”