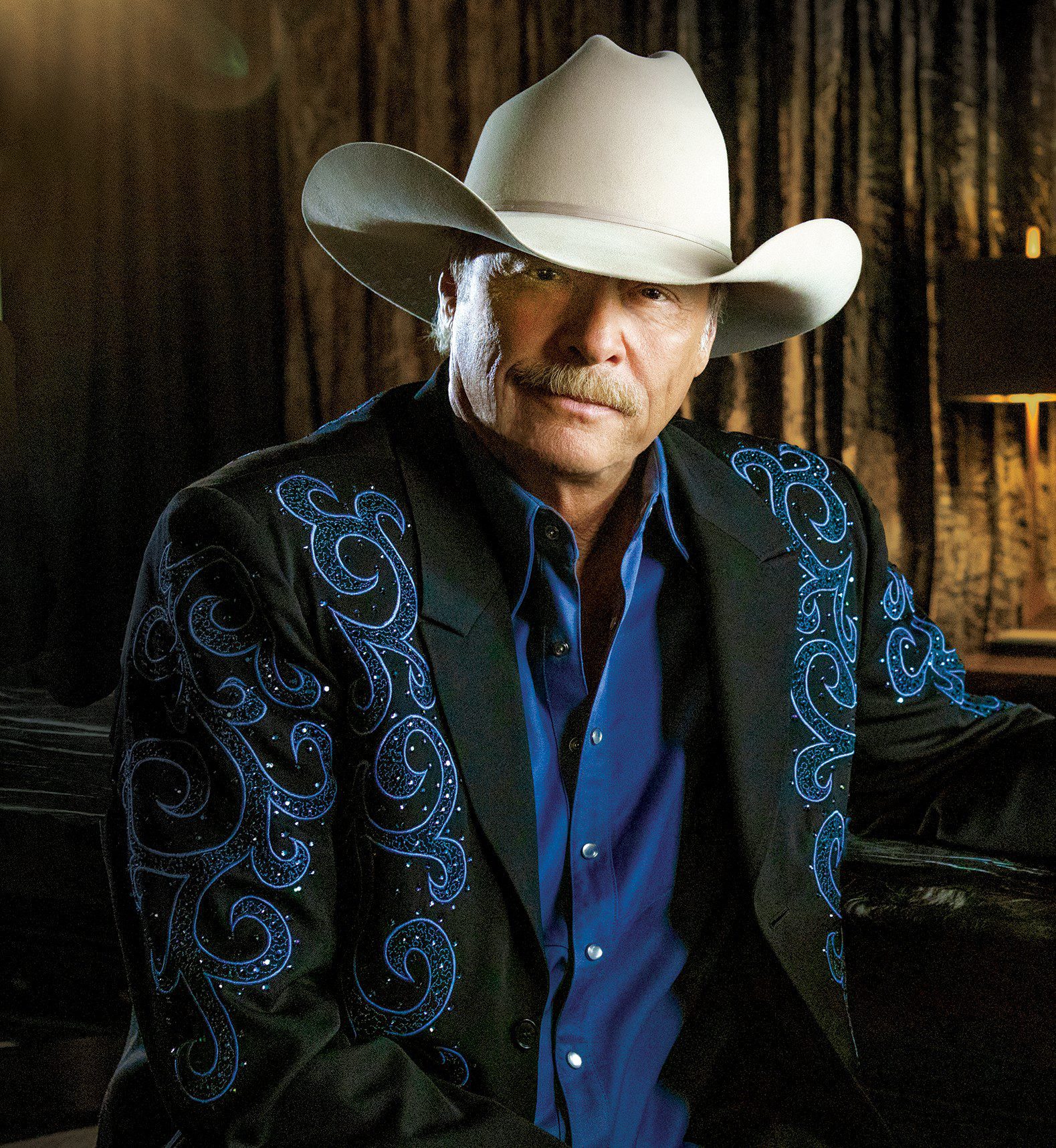 Alan Jackson will be honored with the Artist of a Lifetime award at CMT’s 2022 Artists of the Year celebration.

The superstar will be celebrated by his peers for a remarkable career spanning more than three decades during the show, and joins the ranks of previous recipients Randy Travis, Reba McEntire, Loretta Lynn, Shania Twain, Kenny Rogers and Merle Haggard.

“We’re honored to recognize the incomparable Alan Jackson as this year’s CMT Artist of a Lifetime. For more than 30 years, his traditional sound, iconic voice and beloved catalog of music has captivated audiences across the globe and his talent as a recording artist and songwriter are simply unmatched,” CMT producers share.

Jackson has a long history with CMT, including releasing nearly 60 iconic videos, two of which were honored as the CMA Video of the Year (“Chattahoochee” and “Midnight in Montgomery”), another as the ACM Video of the Year (“Drive (For Daddy Gene)”). He was also honored as a CMT Giant in 2008, and received the inaugural Impact Award at the 2014 CMT Music Awards. Jackson has also ranked at the top of both CMT’s 40 Greatest Songs of the Decade and the fan-voted 20 Greatest Men in Country Music lists.

The 2022 CMT Artists of the Year special will also showcase previously announced honorees Carly Pearce, Cody Johnson, Kane Brown, Luke Combs and Walker Hayes. The program will air as a 90-minute special on the network, premiering Oct. 14 at 8 p.m. CT.