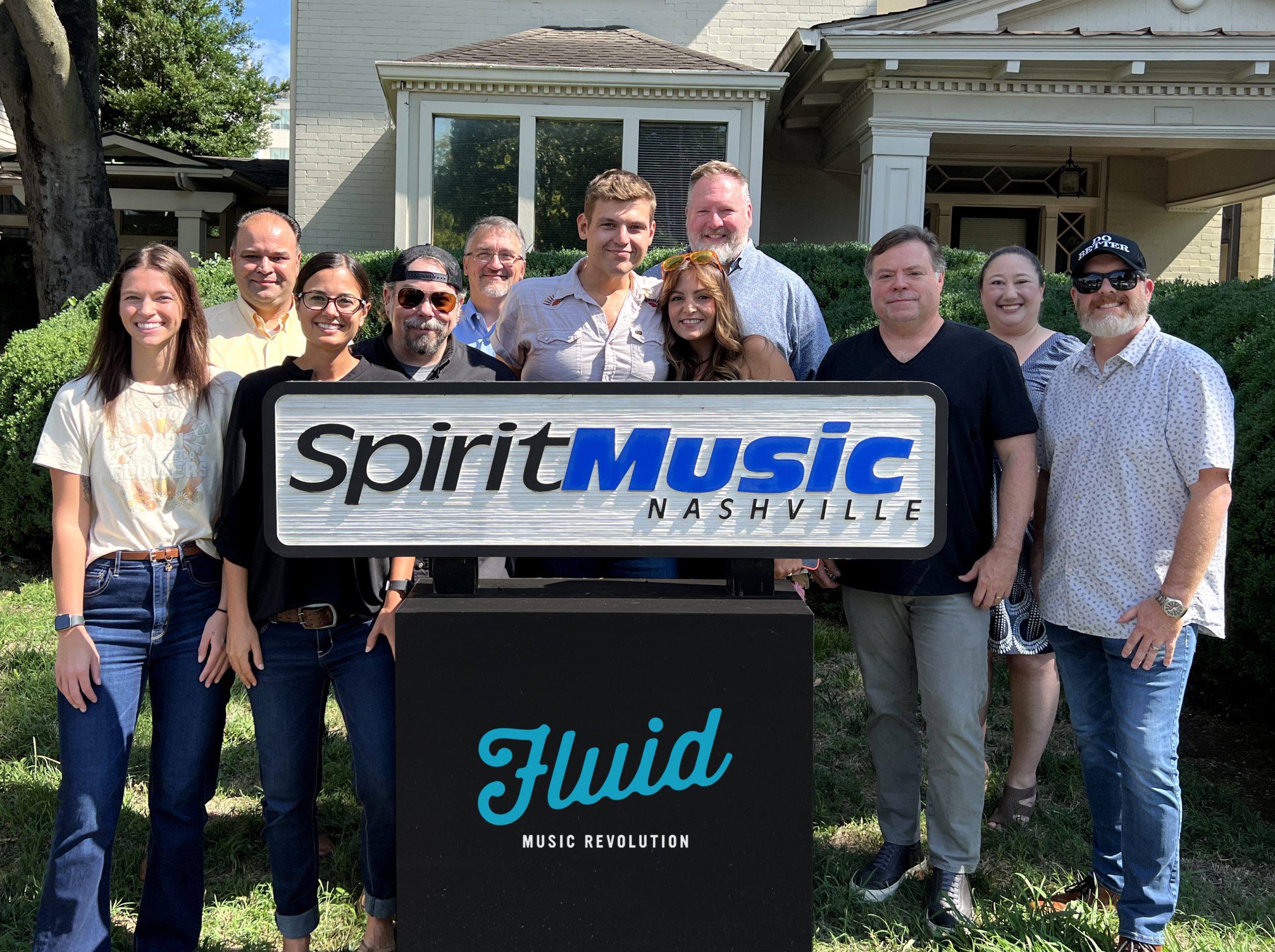 After moving to Tennessee, Chaffins found his traction as a songwriter and in-demand session musician, while also playing on the road as a member of various bands, including bluegrass band Town Mountain and Rounder Records’ The Deadly Gentlemen. He released his debut album, Some Things Won’t Last in 2020 followed by singles “Further Away” and “Now I Don’t Know.”

“Adam is already a well-respected musician and singer in the Americana community, and we believe he’s truly untapped in the mainstream country genre,” notes Mike Fiorentino, Director of A&R/Production, Spirit Music Nashville. “Adam brings a true uniqueness in his musicality to the Spirit/Fluid team. Raised in Eastern Kentucky on Appalachian music and classically trained in jazz, his style of country is smart, honest, and truly authentic.”

“Adam is a special talent. Not only does he play multiple instruments, but his creative lyrics are a breath of fresh air,” adds AJ Burton, Vice President, Fluid Music Revolution. “We are thrilled to be in the Adam Chaffins business and can’t wait for the world to hear Adam’s artistry and his songwriting abilities.”

“My passion has always been to create,” Chaffins shares. “I came to Nashville for the chance to work with the best of the best, so signing with Spirit Music Nashville/Fluid Music is truly a dream come true. I’m so excited for this next chapter of my career and for the opportunity to work with one of the most talented and experienced music publishing companies in the business.”