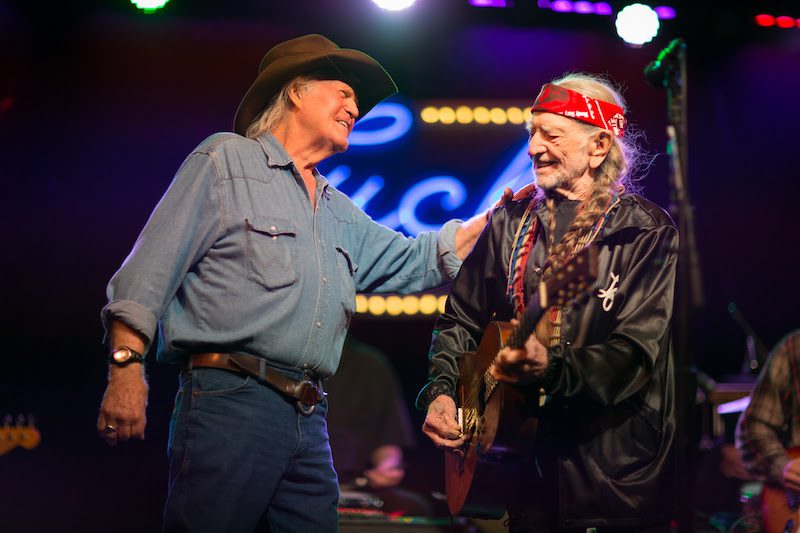 An array of country stars have come together to pay tribute to the iconic outlaw country singer-songwriter, Billy Joe Shaver, on a new 12-song project. Live Forever: A Tribute To Billy Joe Shaver will be released via New West Records and Pedernales Records on Nov. 11.

Shaver, who died on Oct. 28, 2020, was an integral part of the outlaw country movement. His songs attracted many admirers over the years, including Johnny Cash, who covered Shaver’s “I’m Just an Old Chunk of Coal (But I’m Gonna Be a Diamond Some Day),” and called him “my favorite songwriter.” Nelson, a frequent Shaver collaborator, once declared that “Billy Joe is definitely the best writer in Texas.”

In the project’s liner notes, co-producer Fletcher writes, “His influence on the greatest of artists is what inspired this project. The album is a testament to his words and their deep impact on wonderful songwriters and performers. He’s a hero to so many, and we are honored to pay homage to his legacy.”

Live Forever: A Tribute To Billy Joe Shaver will be available across digital retailers, on compact disc, and standard black vinyl. Colored vinyl limited editions are available for pre-order now at newwst.com.