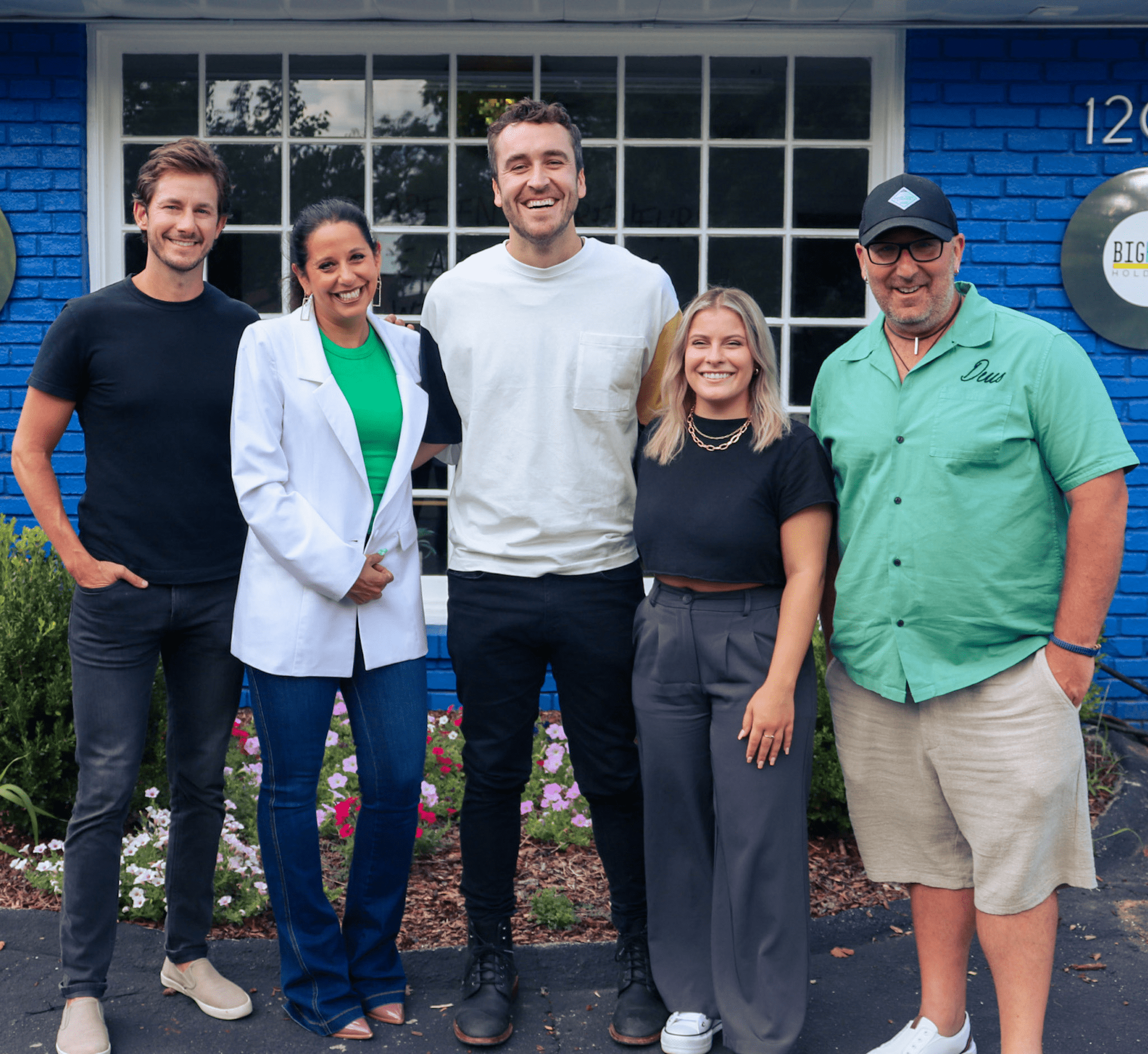 The Washington, D.C. native co-wrote “I Smoke Weed,” by Brothers Osborne and Ashland Craft on Hardy’s Hixtape project, as well as Craft’s “Make it Past Georgia,” which has surpassed 12 million streams on Spotify.

“From the first meeting, I knew that Willie was a writer I would love to work with,” says Edgehill Head of A&R Julia Keefe. “Between his drive and ability to craft a song across multiple genres, his addition to the Edgehill roster felt like a no brainer. We are so excited to have him a part of the family!”

“I’m so happy to be partnering with Edgehill,” adds Morrison. “I’m a believer that great people build great companies, and Edgehill embodies that philosophy. The best is yet to come, and there’s no one I’d rather do it with than the amazing team at Edgehill.”