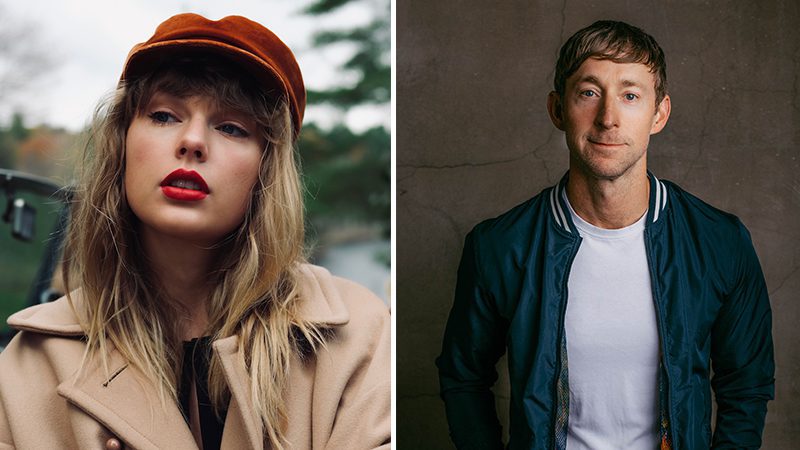 Presented by City National Bank, the awards will take place at the Ryman Auditorium on Sept. 20, with 20 previously announced performers set to take the stage to honor their favorite writers and award-winners.

Gorley has earned the title of NSAI’s Songwriter of the Year five times in the past eight years. He recently celebrated another hit with his 62nd No. 1, and he has previously earned nine awards from NSAI including the 2008 Song of the Year award for “You’re Gonna Miss This” recorded by Trace Adkins. Additionally, Gorley has earned three 10 Songs I Wish I’d Written awards (“I Lived It” and “Marry Me” in 2018, and “Dirt On My Boots” in 2017).

“On behalf of City National Bank we would like to congratulate Taylor and Ashley on their Songwriter-Artist of the Decade and Songwriter of the Decade Awards,” note Diane Pearson and Lori Badgett, Co-Heads of City National Bank Entertainment Division, Nashville. “We look forward to an incredible night at the Nashville Songwriter Association Awards featuring performances by songwriters and artists now including Jordan Davis, Little Big Town, Luke Combs, Parmalee, Alana Springsteen and more as we celebrate the 5th annual event!”