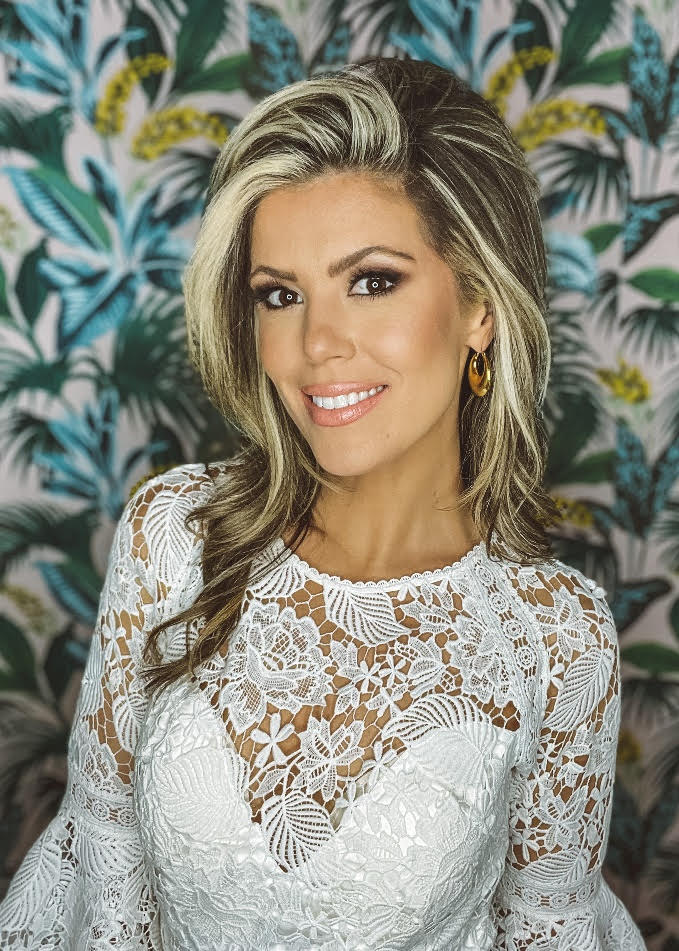 The Nashville-based artist kicked off her career on Season 14 of American Idol, followed by starring in NashNext Top 10 where she toured with Raelynn. She has opened for Miranda Lambert, Florida Georgia Line, Brett Eldredge, and more.

In 2021, Mack released a handful of tracks which garnered over 3.4 million streams on Spotify and Apple Music. Earlier this year, she shared two new songs, “Don’t Call” and Pretty Boy,” on TikTok and amassed more than four million views. In March, “Pretty Boy” debuted at No. 12 on the iTunes chart.

She is managed by Creekhouse Entertainment.