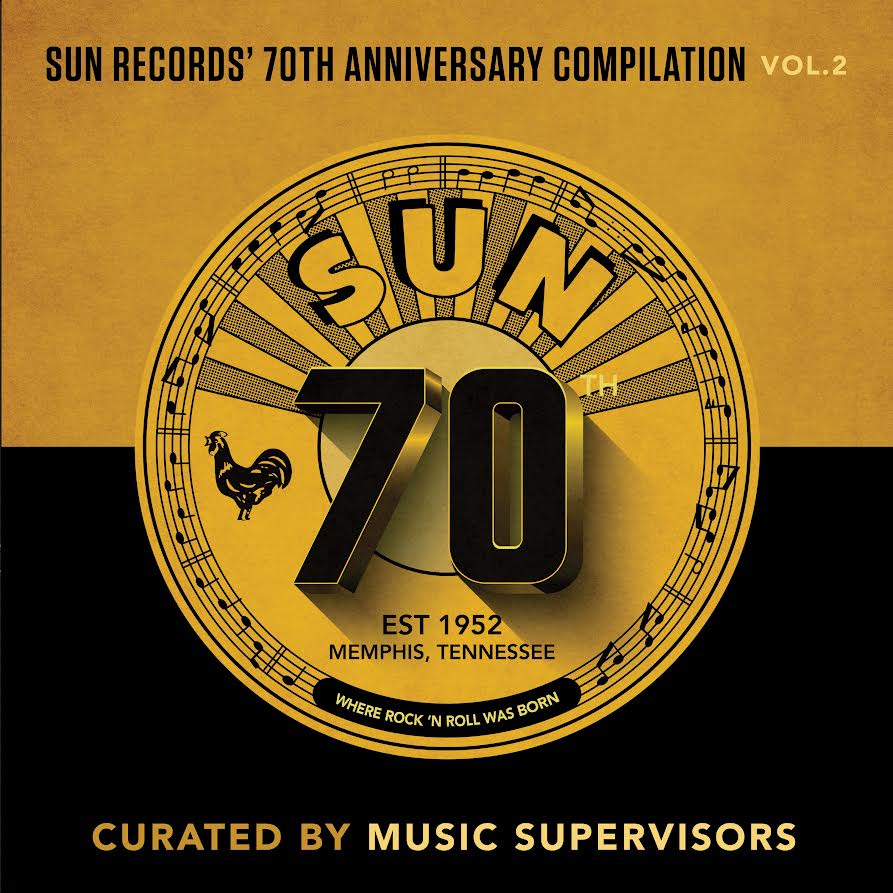 Available digitally and on vinyl, the new project will include evergreens and rare gems by artists from the Sun catalog, including James Cotton, Linda Martell, Roy Orbison, Johnny Cash, The Dixie Cups, The Imperial Wonders, Rufus Thomas Jr., and Barbara Pittman.

An all-star team of music experts selected the compilation tracks for the album, which will also feature liner notes written by the contributors filled with insightful contextual commentary.

“To me, Linda Martell’s ‘Color Him Father’ perfectly captures a unique and beautiful American spirit. The song is a country adaptation of an R&B hit (A-side to ‘Amen Brother’ by the Winstons-all you hip hop heads),” Golubic explains. “It was recorded with a tight Nashville band, every player right in the pocket, on her one and only album. Linda’s voice soars above, singing sincere and true, a girl expressing her love for her stepfather, a man of decency and kindness, taking her in as his own. It moves me with every listen.”

Sun is celebrating the label’s 70th anniversary this year with a variety of re-releases and compilations,  leading up to an event in Nashville this October.