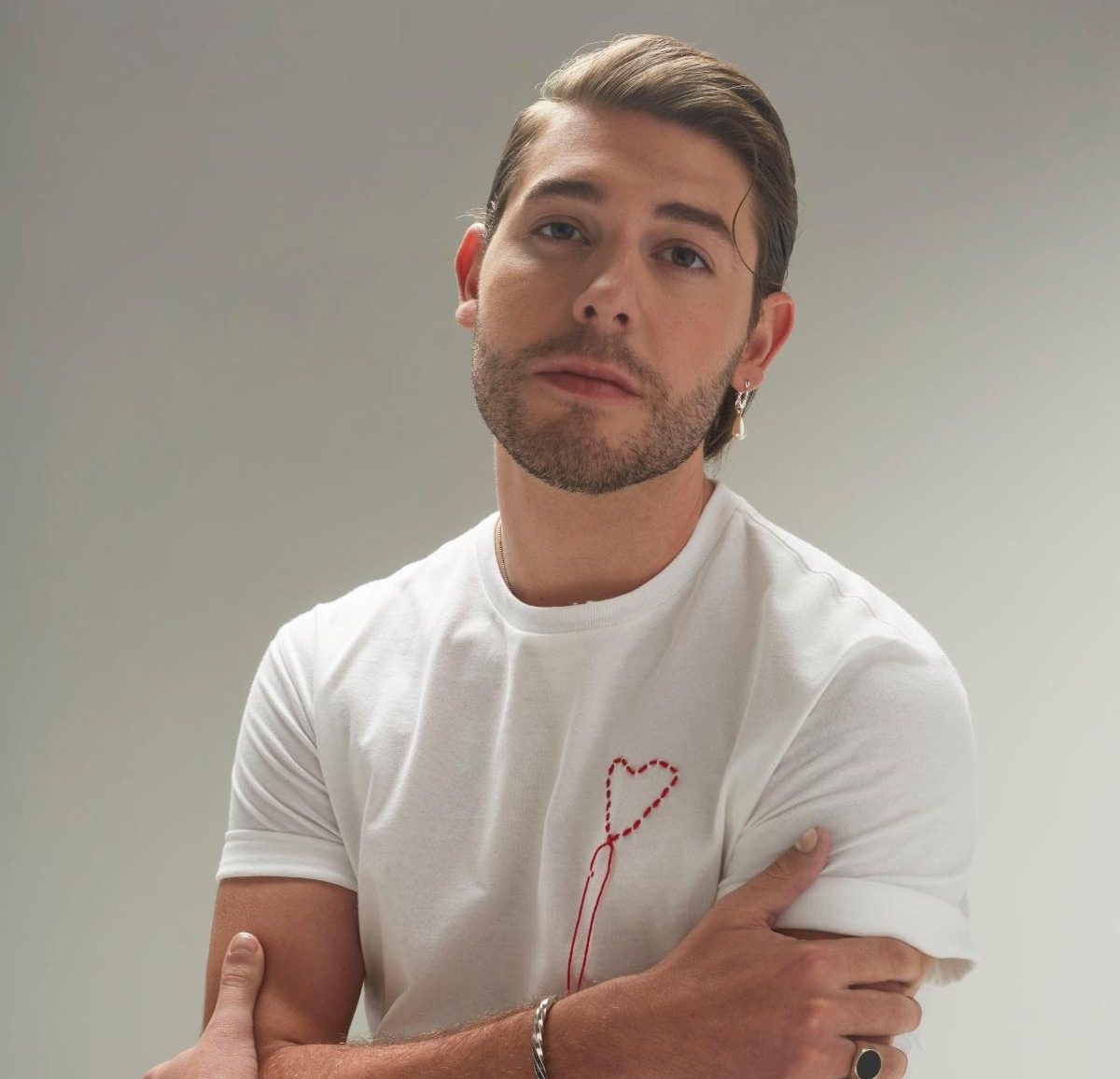 Singer-songwriter Sam Williams will release a deluxe version of his debut album, Glasshouse Children, on Oct. 14 via Mercury Nashville.

“I felt some of the songs that didn’t make Glasshouse Children deserved their shine, while also wanting to provide new music before a second LP,” Williams explains. “Tilted Crown tells a little more story and lets the listener in just that much more.”

Glasshouse Children was released in August of 2021, serving as an introspective meditation on hurt and healing. Williams recorded the album primarily in Nashville with Jaren Johnston and other producers, such as 5x Grammy-nominated producer Paul Moak, Sean McConnell, Bobby Holland and more. The record features tracks such as “Happy All The Time (Feat. Dolly Parton),” “Kids (Feat. Keith Urban),” “10-4,” ”Can’t Fool Your Own Blood,” and more.

Williams, the grandson of country pioneer Hank Williams and the son of outlaw legend Hank Jr., will also be hitting the road across the pond in the UK with famed singer-songwriter Marty Stuart through September. For a full list of dates, click here.