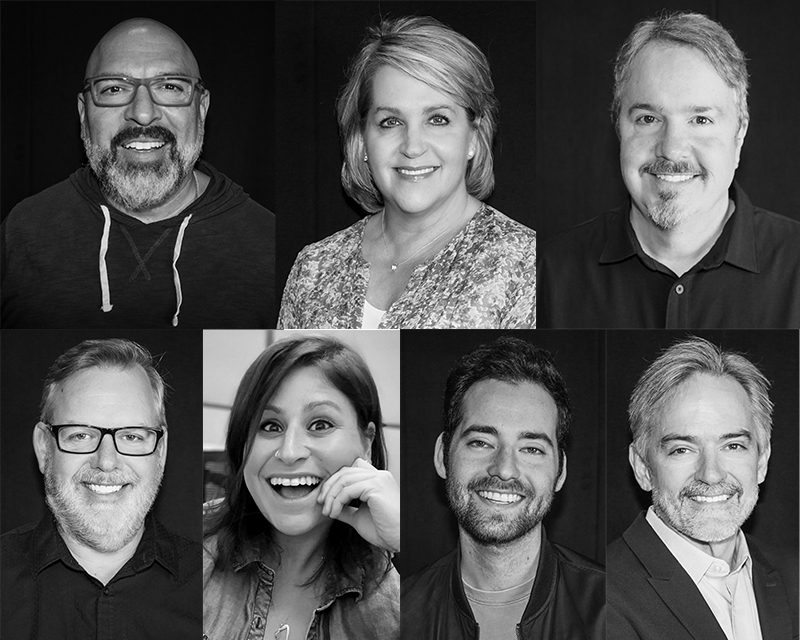 Red Street Records has announced some promotions and new hires at the label.

Alex Valentine, Kelly Rich and Ronn Tabb have been elevated to expanded roles, while Mike Craft, Andy Elliott, Emily Bermann and Harrison Sokoloff have been added to the team.

“I’m so proud of what Red Street Records already is and what it continues to become,” shares Owner/CEO Jay DeMarcus. “We have such an amazing team, and we’re continuing to add the best of the best. Together, I know we’re going to accomplish incredible things.”

Valentine, who previously served as SVP of Radio Promotion & Artist Development, has been elevated to General Manager. The industry veteran has spent four decades in radio and record promotion, having served several years at Big Machine Records and Sony Nashville, following programming roles for CBS Radio and others.

Rich, who previously consulted for the label, has officially joined the team as Chief Operating Officer. She brings 30-plus years of industry expertise, with previous leadership roles at Amazon Music as Head of Country Music and at Big Machine Label Group as SVP of Sales, Marketing and Interactive. She also held positions at UMG Nashville, DreamWorks, Arista Nashville, BMG and Western Merchandisers.

Tabb is also moving from a consultancy with Red Street to a full-time role as VP of Artist Development & Marketing in the Christian Division. He has spent several years as an independent consultant and recently served as Director of Marketing with Sony Music/Provident Entertainment. Tabb has also held marketing leadership roles with Reunion Records, Atlantic Records and Word Records.

Craft joins the company as Red Street’s Chief Financial Officer. Most recently, he spent over five years at Big Machine Label Group as SVP of Finance, having previously held the same position at Sony Nashville.

Elliott has joined as SVP of Country Promotion. He has decades of promotion experience, with executive roles at Pearl Records, Curb Records, Arista Nashville, and most recently at Records Nashville as co-head of promotion.

Bermann has been added as Director of Field Promotion. She comes to Red Street with more than 10 years of radio experience, most recently serving as Assistant Program Director and Midday On-Air personality for iHeart’s WEBG Chicago.

Sokoloff has been added as Director of Publishing and A&R, reporting to Senior Director of A&R Kelly King. He has spent the last two-and-a-half years as Creative Manager with King Pen Music, and previously served as an independent writer manager.