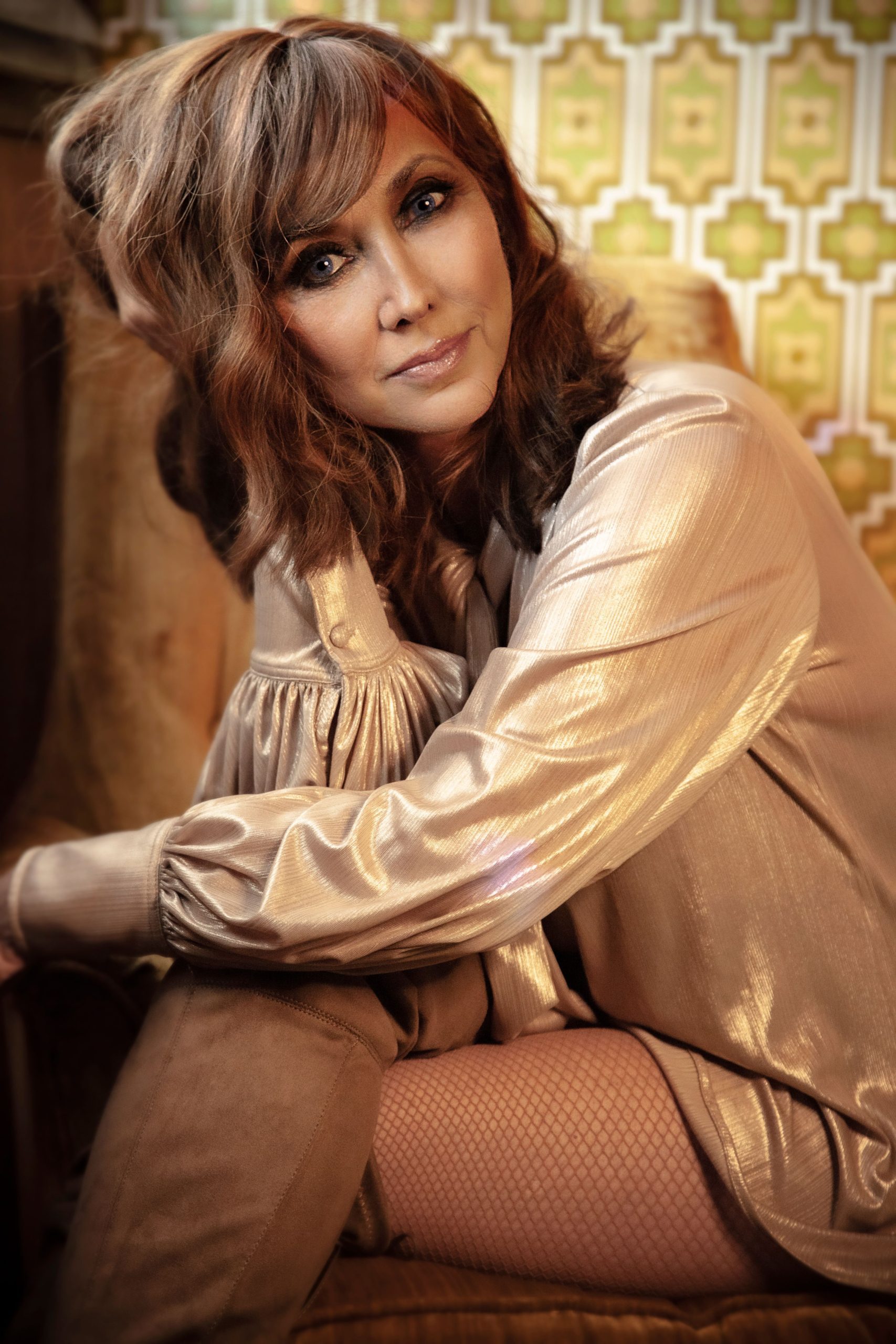 Tillis’ first hit single, “Don’t Tell Me What to Do,” reached the top 5 in 1991. Since then, she has racked up nearly 20 top 10 and six No. 1 singles, as well as won three CMA awards and two collaboration Grammy awards.

A member of the Grand Ole Opry, Tillis has been touring consistently for more than 30 years with fan-favorites, such as “Let That Pony Run,” “The River and the Highway,” and “Spilled Perfume.” She has sold more than four million albums, and released her latest album, Looking For a Feeling, in 2020.

“We are so excited to add such a high standard of country music royalty to the Reliant Talent family,” says Reliant Talent’s Steve Lassiter. “I’ve known Pam for many years and have had the honor of working with her in the past. My team and I couldn’t be more excited to be a part of this next phase of her already amazing career.”