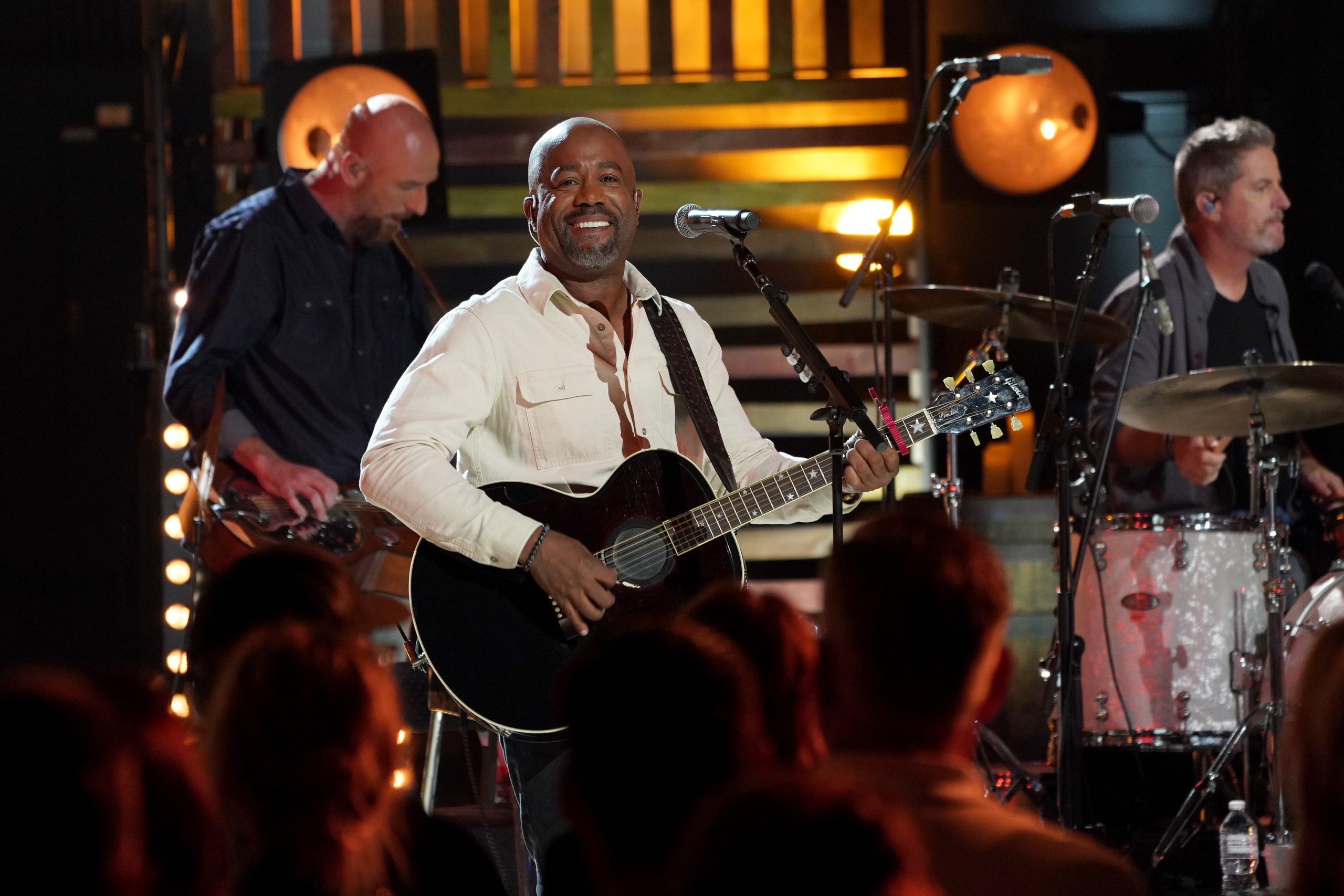 Darius Rucker will headline the second installment of the recently revived CMT Storytellers, premiering on Aug. 31 on CMT.

The one-hour CMT Storytellers: Darius Rucker concert event will feature performances and never-before-heard stories about how the country icon’s hits came to be. The evening will feature music from Rucker’s solo career, in addition to his time as frontman of Hootie & The Blowfish, providing an inside look at Rucker’s songwriting process, life in the industry and career.

“There have been so many nights when someone comes up to me after a show and tells me what a song means to them, when they first heard it or how it became a song at a pivotal moment in their life, played at a wedding or even a memorial,” Rucker explains. “The way music connects and how the story evolves for each person differently is perhaps the coolest aspect of music, which is what makes a show like CMT Storytellers so special as I think we can always use more moments of connection.”