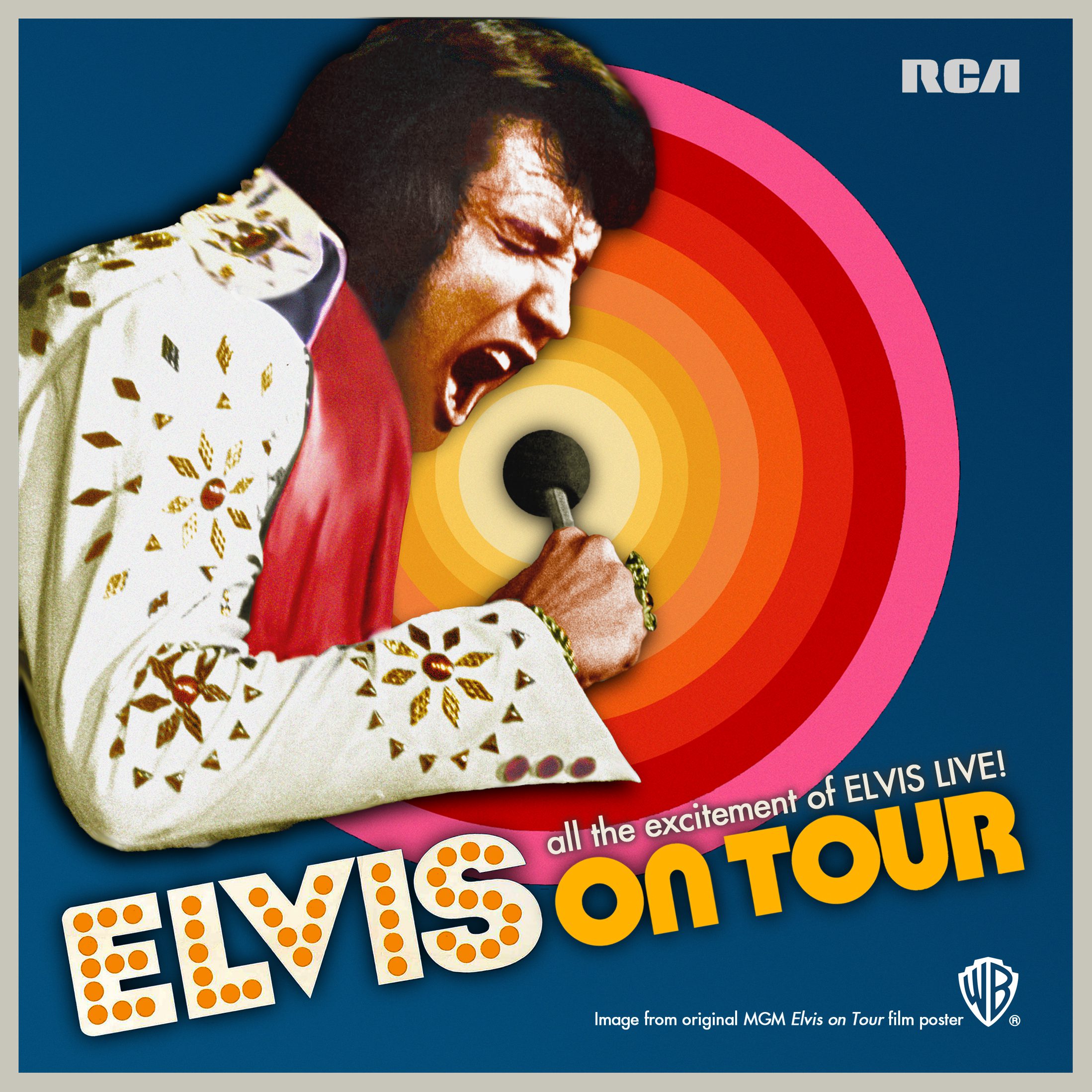 The Elvis On Tour box set arrives in the wake of the release of Warner Bros. Pictures’ Elvis biopic from filmmaker Baz Luhrmann, starring Austin Butler and Tom Hanks.

Elvis On Tour Box Set Track List:
See See Rider
I Got A Woman / Amen
Never Been To Spain
You Gave Me A Mountain
Until It’s Time For You To Go
Polk Salad Annie
Love Me
All Shook Up
(Let Me Be Your) Teddy Bear / Don’t Be Cruel
Are You Lonesome Tonight?
I Can’t Stop Loving You
Hound Dog
Bridge Over Troubled Water
Suspicious Minds
For The Good Times
An American Trilogy
Love Me Tender
A Big Hunk O’ Love
How Great Thou Art
Sweet, Sweet Spirit (Performed by The Stamps)
Lawdy, Miss Clawdy
Can’t Help Falling In Love
Proud Mary
Heartbreak Hotel
It’s Over
Funny How Time Slips Away
Burning Love
Release Me (And Let Me Love Again)
Johnny B. Goode
Always On My Mind
Separate Ways
The First Time Ever I Saw Your Face
Help Me Make It Through The Night
Young And Beautiful
I, John
Bosom Of Abraham
You Better Run
Lead Me, Guide Me
Turn Your Eyes Upon Jesus / Nearer My God To Thee