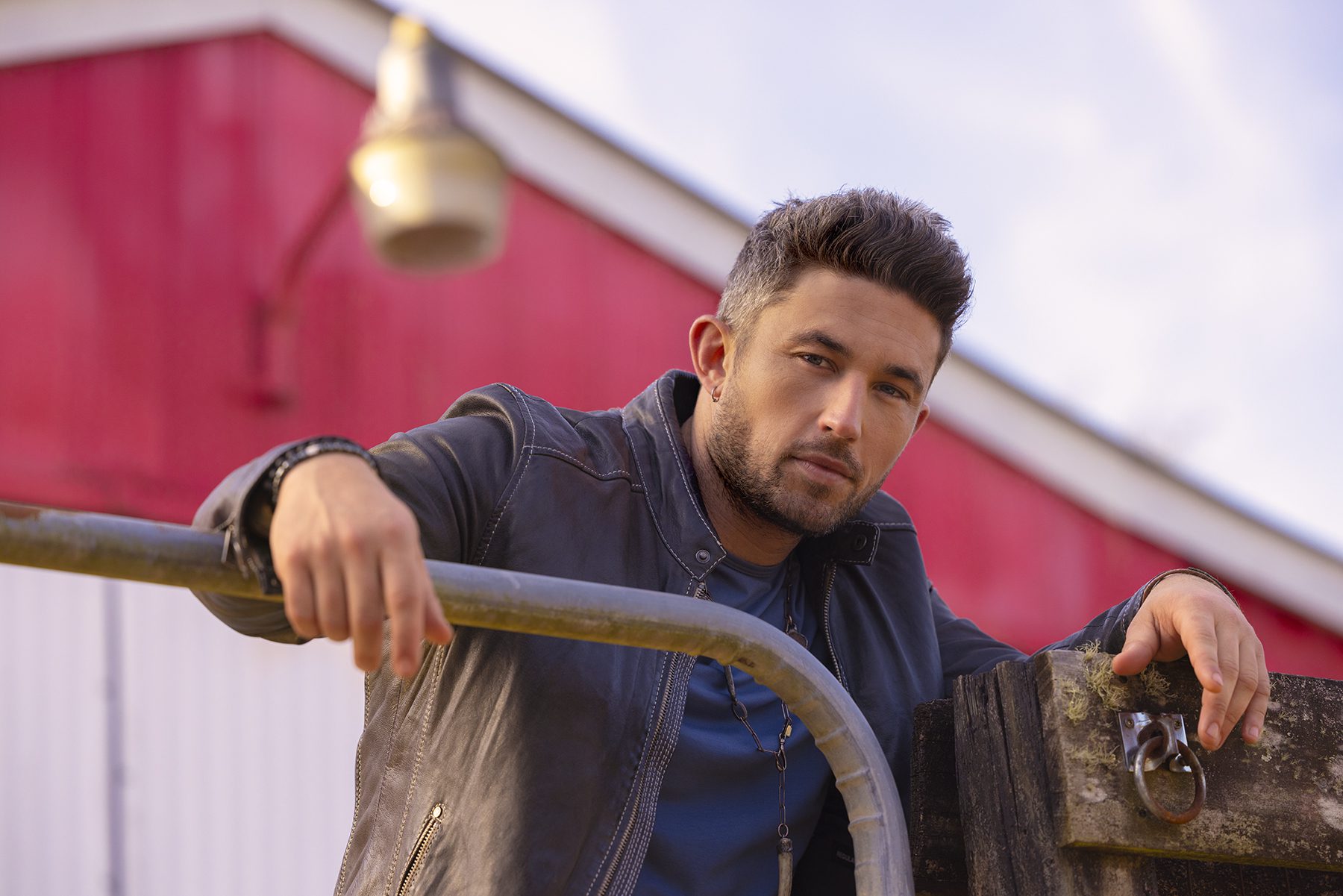 The project features four tracks from his album Higher Education, including the lead single and his first multi-week chart topper “Whiskey And Rain,” written by Josh Thompson and Jesse Frasure. The project also features “Holy Water,” the second single from Higher Education written by Ashley Gorley, Hunter Phelps, Ben Johnson and Michael Hardy, as well as “Think A Little Less,” his second No. 1 RIAA Platinum-certified single.

“After two years of connecting solely via our screens and dreaming of being back on the road again, there’s nothing like hearing fans sing these songs back to us live,” shares Ray. “We’re keeping that energy going with The Warehouse Sessions.”

Ray will join Lee Brice on the “Label Me Proud Tour” later this month, along with headlining and festival dates through the fall. For a full list of dates, click here.