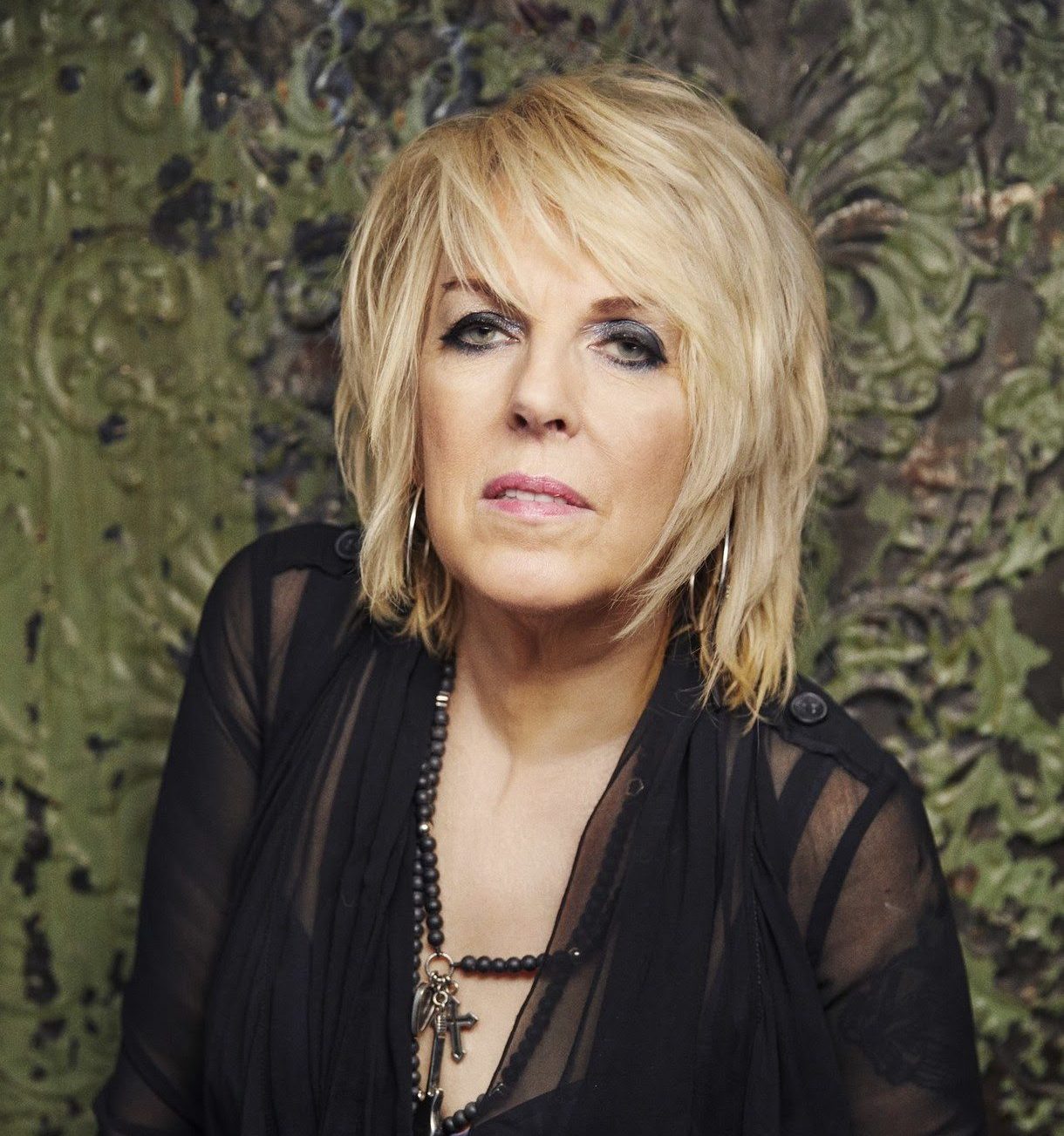 Lucinda Williams will be honored by BMI with its Troubadour Award at a private dinner at BMI’s Nashville office on Sept. 12. The private event will feature tribute performances and guest speakers and serve as a homecoming for BMI’s Americana family of artists.

The Troubadour Award celebrates writers who have made a lasting impact on the songwriting community and who craft for the sake of the song, setting the pace for generations of songwriters who will follow.

A three-time Grammy winner, Williams has been carving her own path for over three decades. Her 1988 self-titled album was central to the burgeoning Americana movement. For much of the decade that followed, Williams spent time in Austin, LA and Nashville, while also achieving impressive milestones, including a Grammy for Mary Chapin Carpenter’s version of “Passionate Kisses.”

Her 1998 album Car Wheels on a Gravel Road garnered Williams her first Grammy as a performer, followed by her second for 2001’s Essence. Williams followed that up with acclaimed albums West (2007), Little Honey (2008), Blessed (2011) and her two double albums, Down Where The Spirit Meets The Bone (2014) and The Ghosts of Highway 20 (2016).  In 2020, she released Good Souls Better Angels, a socio-political statement, garnering another two Grammy nods. In October of 2021, she was inducted into the Austin City Limits Hall of Fame.

“Lucinda has been a torchbearer of true American songwriting for decades,” says Mason Hunter, AVP, Creative, Nashville. “She writes the kinds of songs that can break your heart and still have you coming back for more. With her signature literary style, she has paved the way for so many songwriters and is in a class all her own. We are thrilled to honor her as the 2022 BMI Troubadour.”