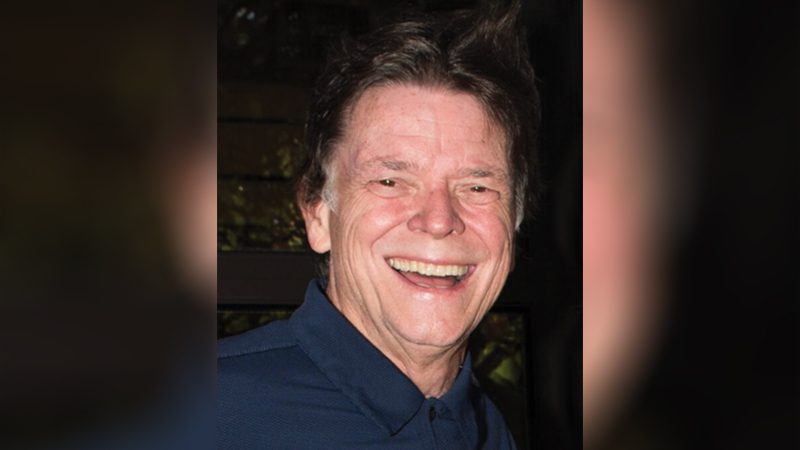 Longtime Nashville-based concert promoter Ben Farrell passed away on Aug. 10. He was 76.

Farrell was born in Jackson, Tennessee. His father, Kerby Farrell, was a professional baseball player and manager. The family traveled for years with Farrell developing an early love of baseball. He attended David Lipscomb University on a baseball scholarship, and in 1966 was drafted by the Philadelphia Phillies and went on to play with the Houston Astros and Chicago White Sox Farm Clubs. In 1968, Farrell was drafted into the U.S. Army and served two years of active service, training troops for Vietnam.

He got his start in country music in 1970 and worked in the industry for 52 years. Farrell began his career with Varnell Enterprises working alongside Lon Varnell, assisting with concert promotions, marketing and on-site supervision with artists such as Elvis Presley, Elton John, Lawrence Welk and Guy Lombardo. He remained at Varnell Enterprises his entire career, ultimately becoming the company’s President.

“I love Ben Farrell. And like Chris LeDoux, Ben Farrell will continue to be the kind of man I want to be. Honest, fair, and hard working. I am lucky to have known him,” Brooks shares.

Farrell is survived by his wife, Autumn, and daughter, Ella Grace.

Visitation will be held on Aug. 23 from 4-6 p.m. CT at Woodmont Christian Church in Nashville, with a Celebration of Life to follow on Aug. 24 at 11 a.m. CT.