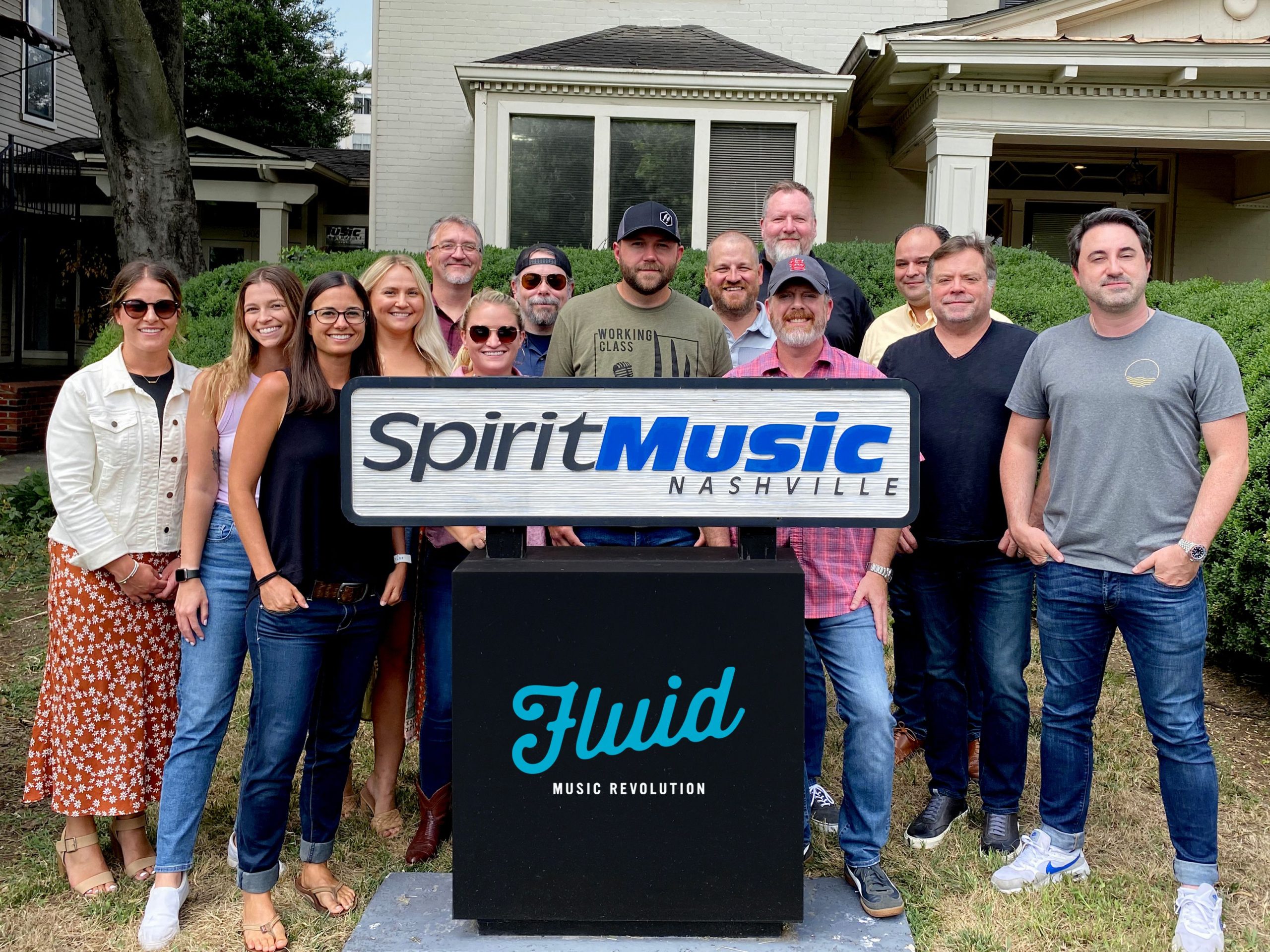 A Missouri native, Dunne began writing around 15 after teaching himself how to play guitar. He spent the last decade writing songs and playing shows around Nashville, and has written with Brantley Gilbert, Zac Brown Band, Heath Sanders, Parmalee, and others.

Dunne co-wrote the title track “All The Makins’ Of A Saturday Night” for The Cadillac Three’s 2019 album, which was featured as one of ESPN’s 2019-2020 College Football Primetime songs. He also co-wrote Brantley Gilbert feat. Lindsay Ell’s No. 1 single “What Happens In A Small Town,” which won an NSAI award for one of the most-played songs of 2019.

“Josh Dunne is a great songwriter, a great singer and a great human being,” notes Frank Rogers, CEO, Spirit Music Nashville. “Spirit and Fluid have been big fans of Josh for years and we are very excited to officially welcome him to the family. We look forward to doing some big things together!”

“When Josh, Frank and I first discussed Josh’s next publishing scenario, it just felt like a natural transition to bring Josh into Spirit/Fluid after he and I had been already working together for several years. Cheers to more Josh Dunne hits!” adds AJ Burton, Vice President, Fluid Music Revolution.

“In my musical world, Spirit/Fluid has been like a second home to me for many years and I’m very excited to now be a part of this extremely talented team!” Dunne shares.