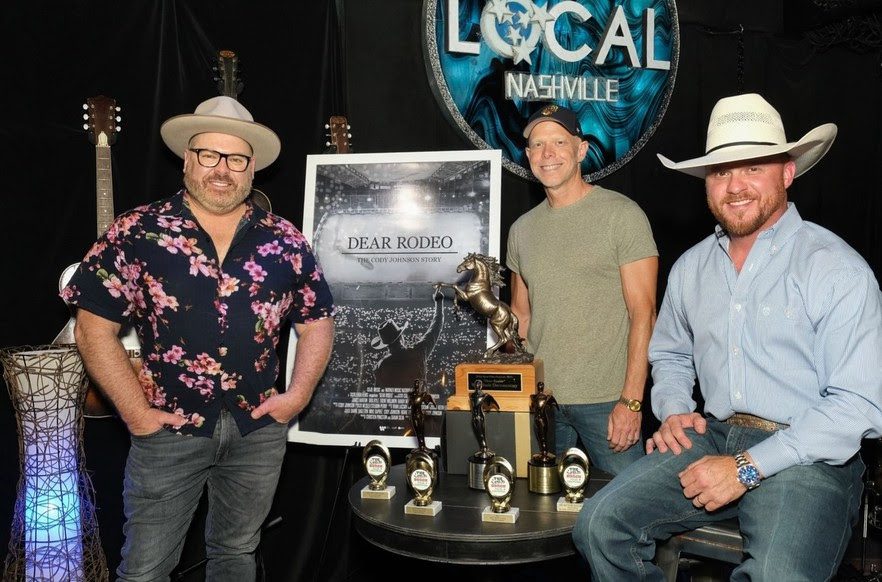 Since its release the film has received numerous awards from The Telly Awards, The Wild Bunch Film Festival and The Wild West Film Festival. It recounts Johnson’s real-life journey from the dusty rodeo arenas of rural Texas to some of the biggest musical stages in America. The film also features guest appearances by Reba McEntire, Navy Seal Chris Kyle’s widow Taya Kyle,  Johnson’s wife Brandi, his producer Trent Willmon, and more.

The cinematic feature-length documentary, directed by Shaun Silva, debuted in over 230 movie theaters nationwide last summer before it was released on Amazon Prime last fall. 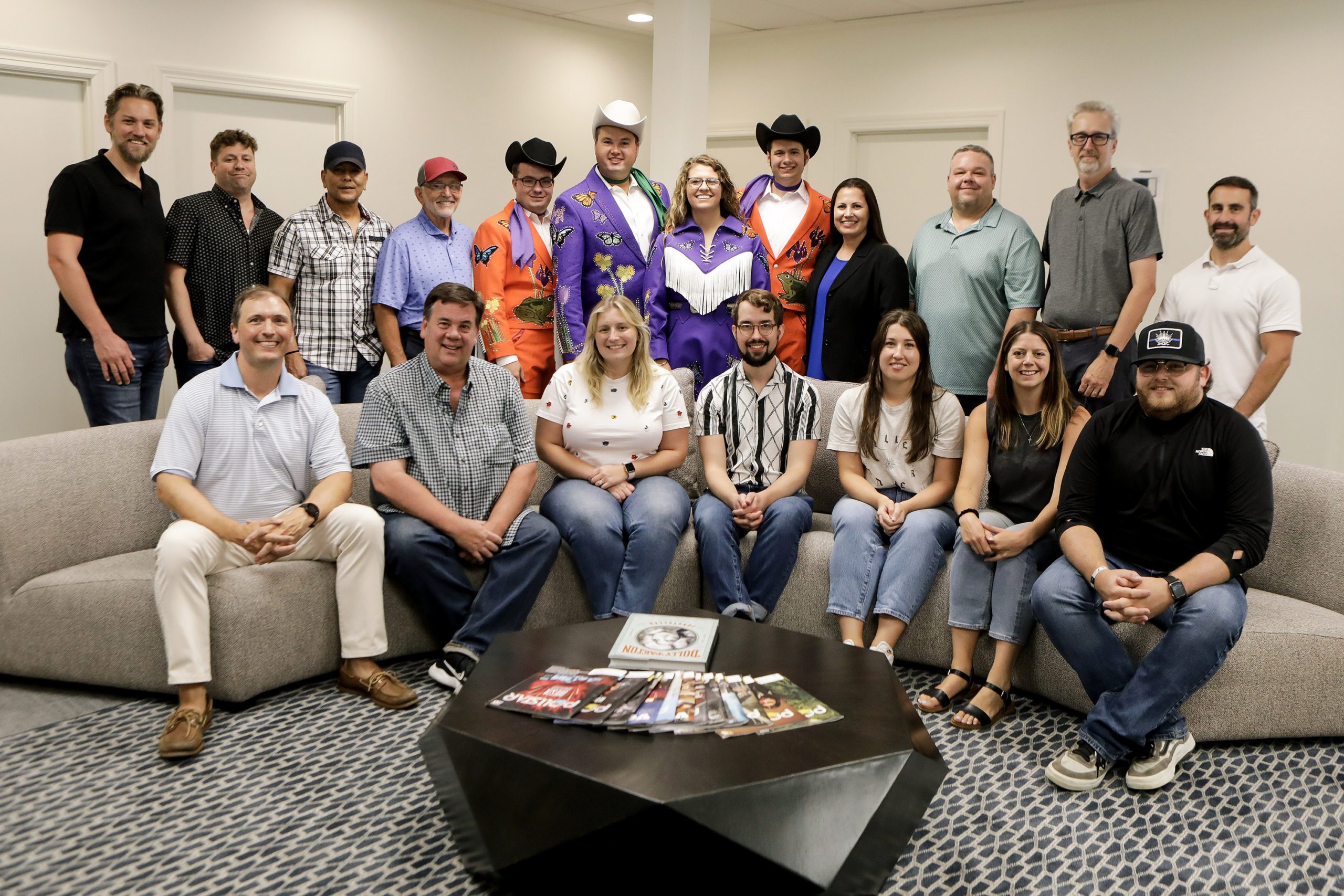 The Kody Norris Show has assembled a new team.

Norris along with Mary Rachel Nalley-Norris, Josiah Tyree and Charlie Lowman, are taking the show to the next level by adding Rebel Records, Reliant Talent Agency, HB Entertainment, Richards & Southern, 2911 Media, and BubbleUp to the team.

Offering a combination of country and bluegrass with a nostalgic flare, the Kody Norris Show earned the National Traditional Country Music Association’s 2017 Bluegrass Album of the Year for their When I Get The Money Made project. The group signed with Rebel Records in 2019 and has since released All Suited Up, which debuted at No. 7 on the Billboard charts. 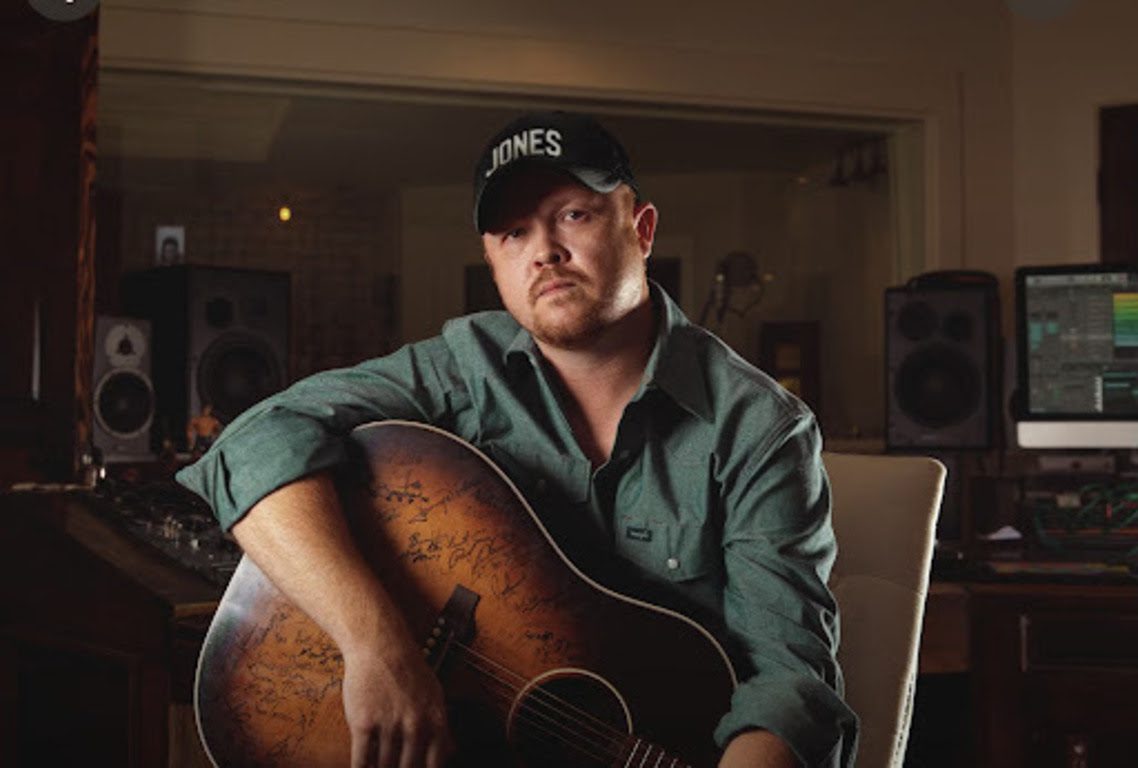 After nearly 10 years since leaving Nashville and a major label deal, Bradley Gaskin has signed with independent label 30A Life Records.

The “Mr. Bartender” singer-songwriter, who currently boasts more than 4 million views on TikTok, is back in the studio with producer/songwriter Keith Stegall tracking new music for an album slated for release later this year, with a tour in the works.

30A Life Records President Jack Cole shares, “I met Bradley in 2011 at The Rendezvous in Memphis—he was performing a show there and happened to sit down right beside me. I had just heard his song on the radio a few weeks before and couldn’t believe he was sitting next to me. We hit it off from that point on and have been great friends ever since. When I heard ‘Mr. Bartender’ on the radio for the first time, it made me stop in my tracks. Just an awesome voice—powerful to the core and makes you believe in what he’s singing.”

“Unfinished business—more songs to record, more songs to write and allow my fans to hear, more shows, more memories, more of a name you won’t forget, which means more country music and more of The Honky Tonk General,” Gaskin adds. “My first song ‘Mr. Bartender’ is not how I want my fans to only remember me by. My decision to stop singing, writing and performing has now been overturned. Thanks to Jack Cole and Bob Clark, these ‘ol boys started a record label just for me—to do what I do, write and sing what I want to, and be the artist I feel I’m meant to be.” 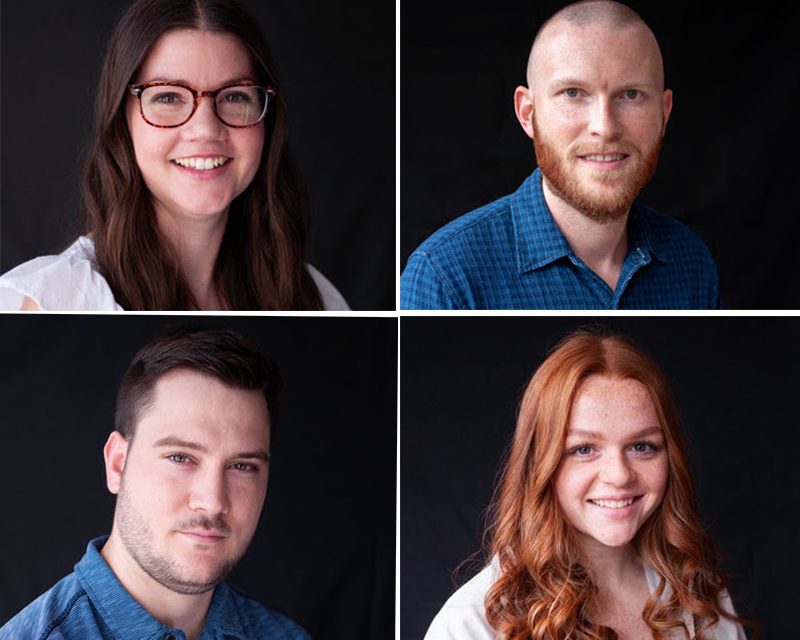 Sr. Agent Ember Tanksley has been promoted to VP and will oversee all operations of GOA Music. She has been with the company for eleven years, previously working at William Morris Agency for ten years.

Finally, Justin Dorris has been appointed Agent for GOA Speakers. A former head of booking for Dave Ramsey and Ramsey personalities, he also served as a talent buyer for all Ramsey Solutions live events and worked for AEG Live, Charles Dorris & Associates, and DR Artist Management.