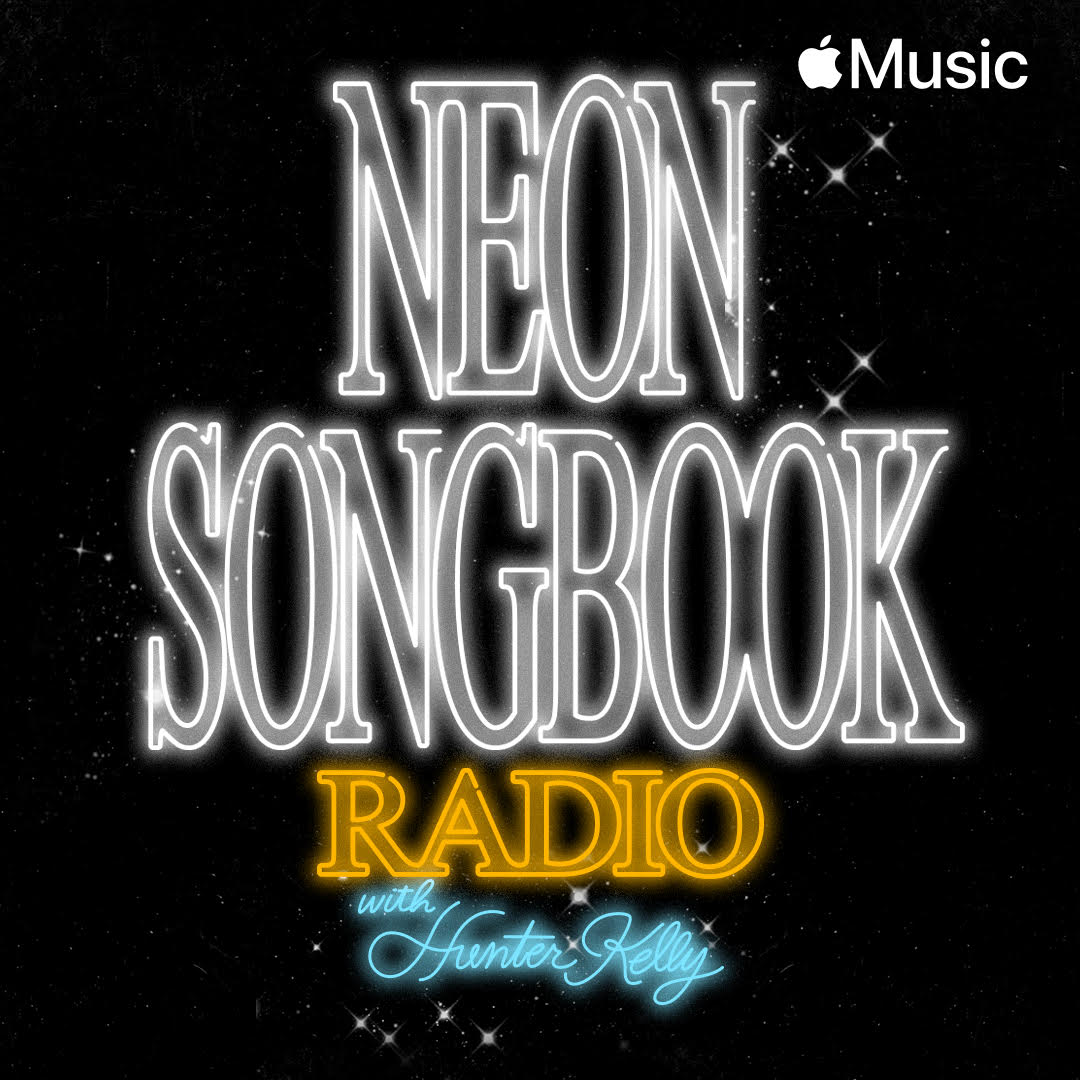 The episodes follow the early days of the duo’s career in the 1980s all the way to the present day, including their 2022 induction into the Country Music Hall of Fame, as well as how their best-loved songs were written and recorded.

Host of Apple Music’s Proud Radio, Kelly is also a lifelong Judds fan and grew close with both Naomi and Wynonna in recent years, developing a trust that allowed them to share their unfiltered stories with him. Accordingly, Neon Songbook Radio offers a nuanced look at how the mother-daughter pair became country music royalty.

“Getting Naomi and Wynonna to the point of being able to talk about these songs and really honor the music in this way means the world to me,” Kelly shares. “Some of these interviews were done a few years ago, and I’m far enough away from them that when I come back, I’m like, ‘Wow, this is really a once-in-a-lifetime chance to tell this story with Wynonna and Naomi.’”

Guests on Neon Songbook Radio include Emmylou Harris and Bonnie Raitt, as well as close Judds collaborators Brent Maher and Don Potter. Most of the series was recorded before Naomi’s passing in the spring of 2022, with Kelly revising the series’ final episode to reflect upon her sudden death.

“I want this to be an ongoing celebration of Naomi’s and Wynonna’s insane talent,” Kelly explains. “I want to celebrate everything that Wynonna will do going forward, but also Naomi’s quirkiness, her drive, her ambition, and her place as a songwriter. I don’t think that she gets enough credit for that. My hope for this project is for the Judds’ music to be elevated to a new level.”