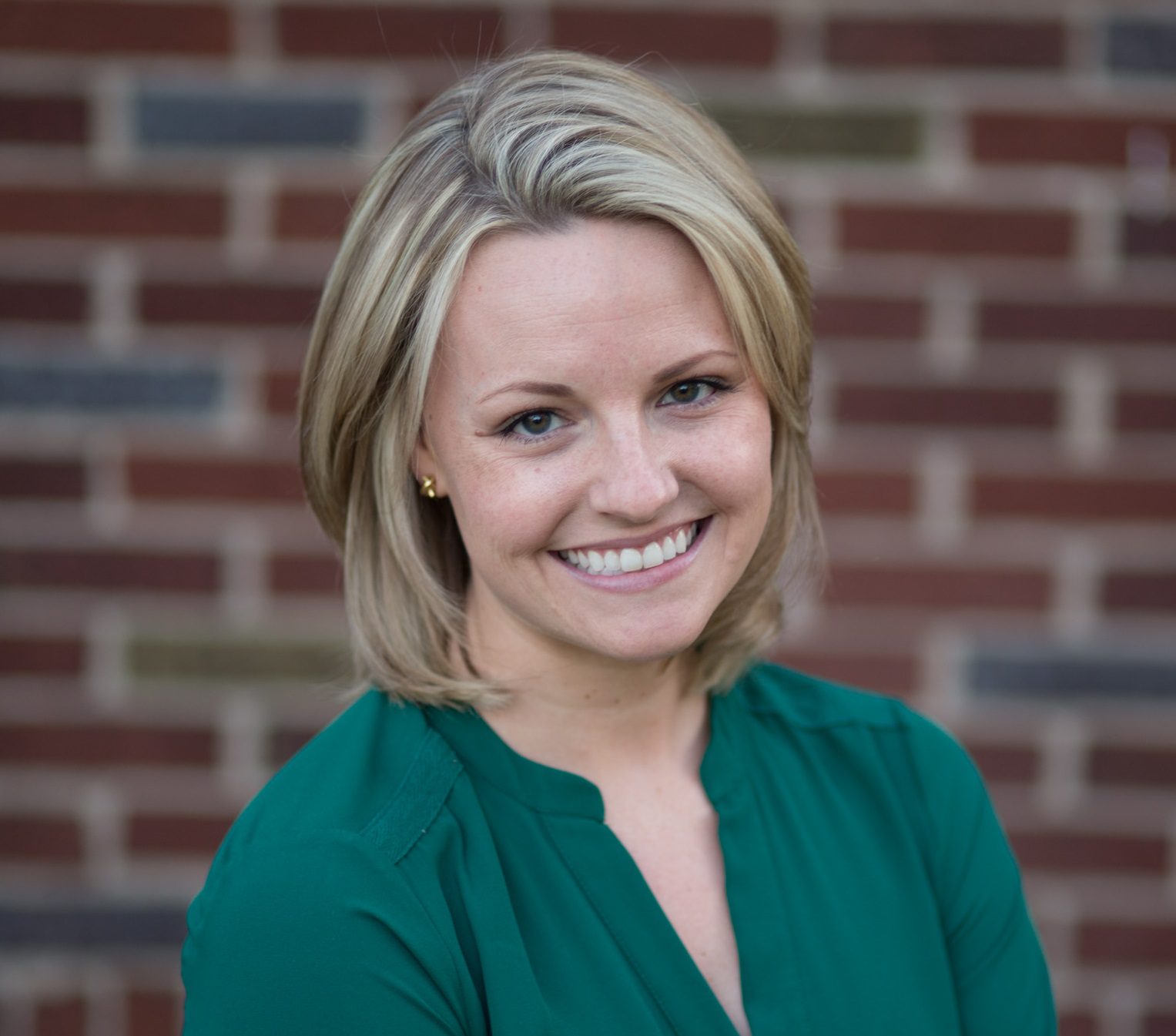 Haley McCollister has been promoted to President of Messina Touring Group’s Nashville office. The 12-year veteran of the company will continue to oversee operations and expansion, and lead the next generation of MTG.

McCollister, a Billboard Women in Music honoree, spearheads North American touring for Ed Sheeran, whose last “North American Stadium Tour” in 2018 reported 1.14 million in ticket sales. She has also been at the helm of North American touring for The Lumineers, who are currently on the road with their “Brightside World Tour,” which has reported 462,223 in ticket sales across 34 dates with over $26 million in revenue to-date, with 19 dates remaining. Additionally, McCollister has played an integral role in promoting Taylor Swift’s touring since she joined the company in 2010.

“I knew Haley was going to be a superstar from the day I hired her. I asked her what she wanted to be, and she said she wanted my job. Twelve years later, she is knocking on that very door,” shares MTG CEO Louis Messina. “We want MTG to have a big presence in Nashville, and I can’t think of anyone better to lead the way.”

“I’m excited for the opportunity to collaborate more closely with the Nashville managers, agents and artists who’ve been part of our success and to continue to build new relationships across the industry,” adds McCollister. “I’m grateful to have found such a special place to put down roots and grow my family, and I’m looking forward to the opportunity to do the same with the MTG office.”