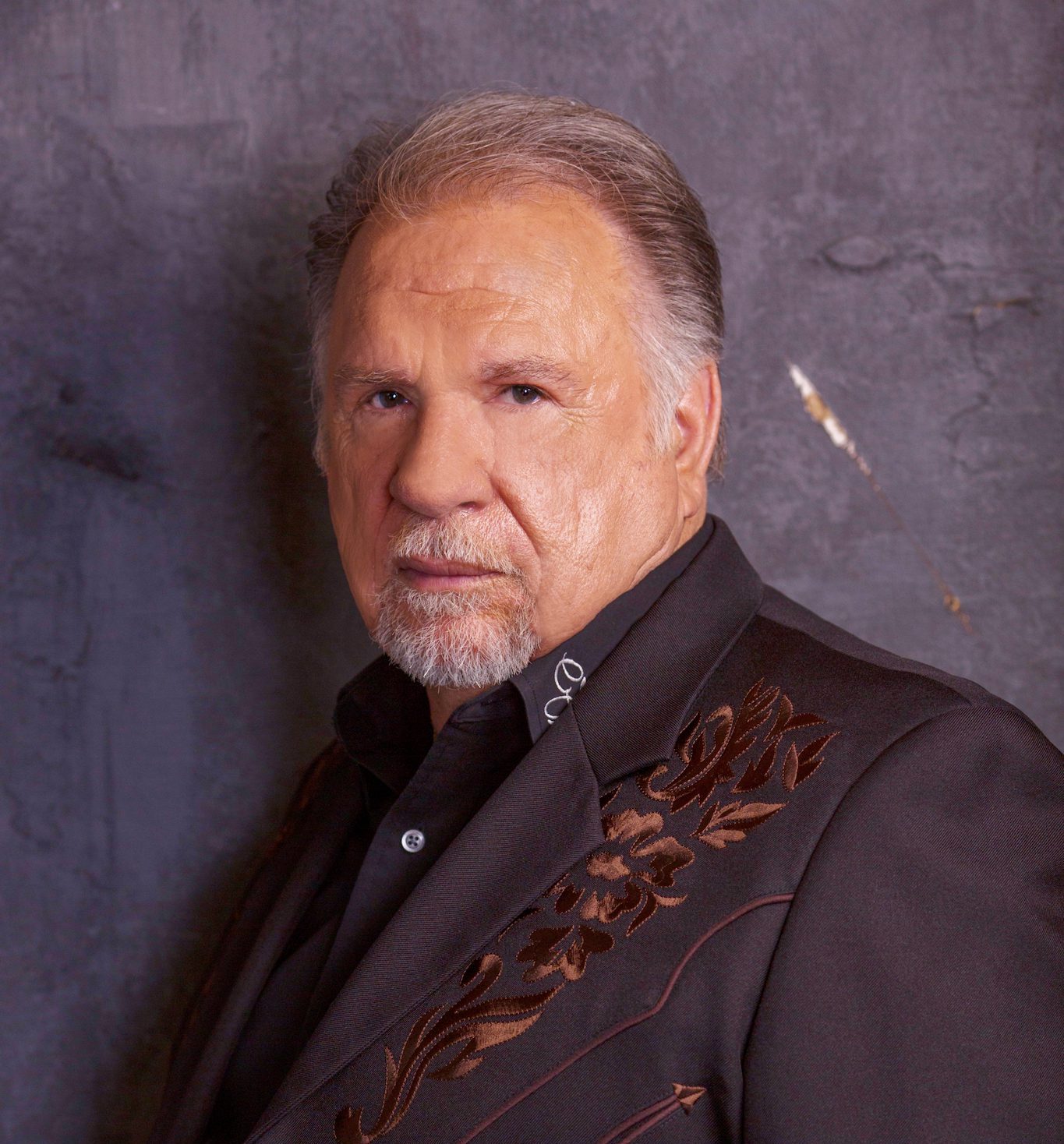 Gene Watson is venturing Outside the Box with his brand new album, set for release Sept. 16. Watson hosted an album listening event last night (Aug. 16) for industry members at the ONErpm office in Nashville. 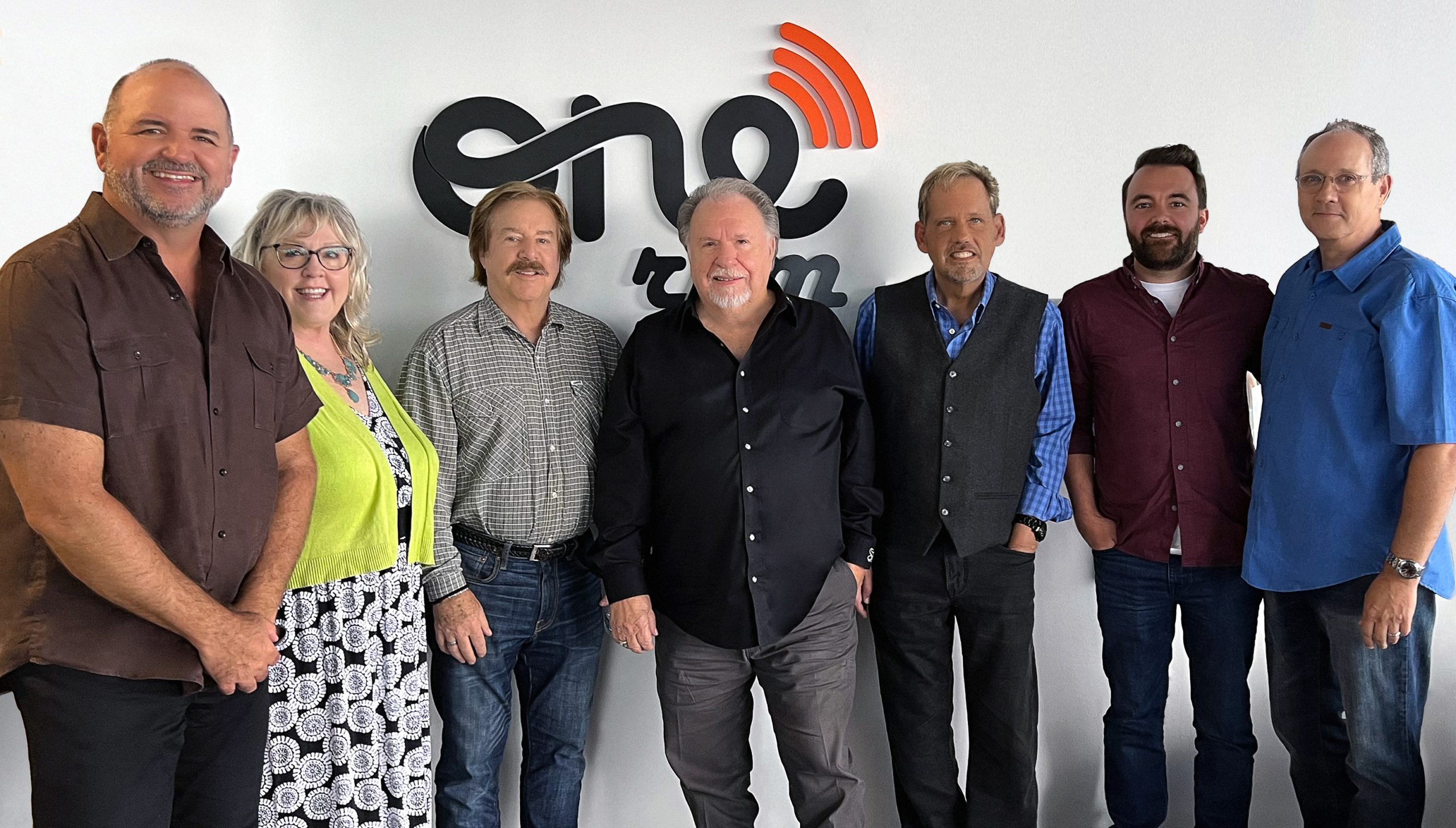 Outside the Box features Watson’s first-ever collaboration with country legend and fellow Texan Willie Nelson on “Wonderful Future.” The album also includes a duet with Rhonda Vincent on “I’ve Got One of Those Too.” The 12-track collection fuses newly-recorded songs as well as re-imagined hits across multiple genres, from Merle Haggard to Etta James.

“We titled the album before we ever recorded the first song,” shares Watson. “I just wanted to do something that was different, not only for me, but for the fans too. Of course it’s still pure country music but the very first song I recorded was one by Etta James that I’ve always thought was one of the greatest songs out there. I really searched for songs I know my fans will appreciate and from that came this album, Outside the Box.”

Watson’s single “If It’s That Easy” was released to radio in 1962 via Sun Valley Records. Since then, he has charted 75 titles including 23 top 10 hits, six No. 1s and five No. 1 gospel records. 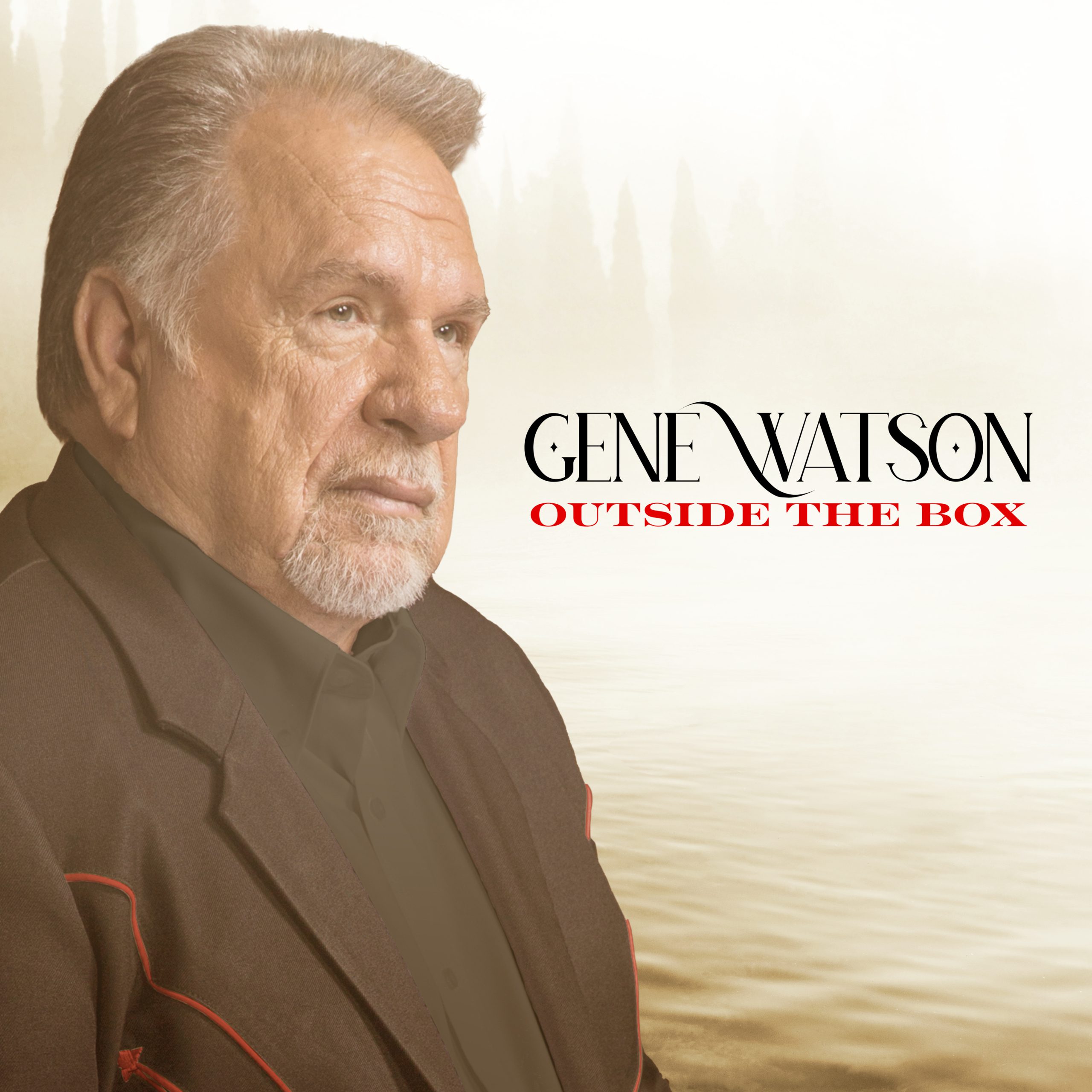 Outside The Box Track List:
1. If I Had Any Pride Left At All
2. If She Only Knew
3. Wonderful Future Featuring Willie Nelson
4. Lie To Me
5. Some Fools
6. I’ll Keep Holding Your Memory
7. I’ve Got One of Those Too Featuring Rhonda Vincent
8. They Played It
9. The Blues Are Alive and Well
10. Who Do You Think You Are
11. It Looked Good On Paper
12. Loneliness Is Eating Me Alive