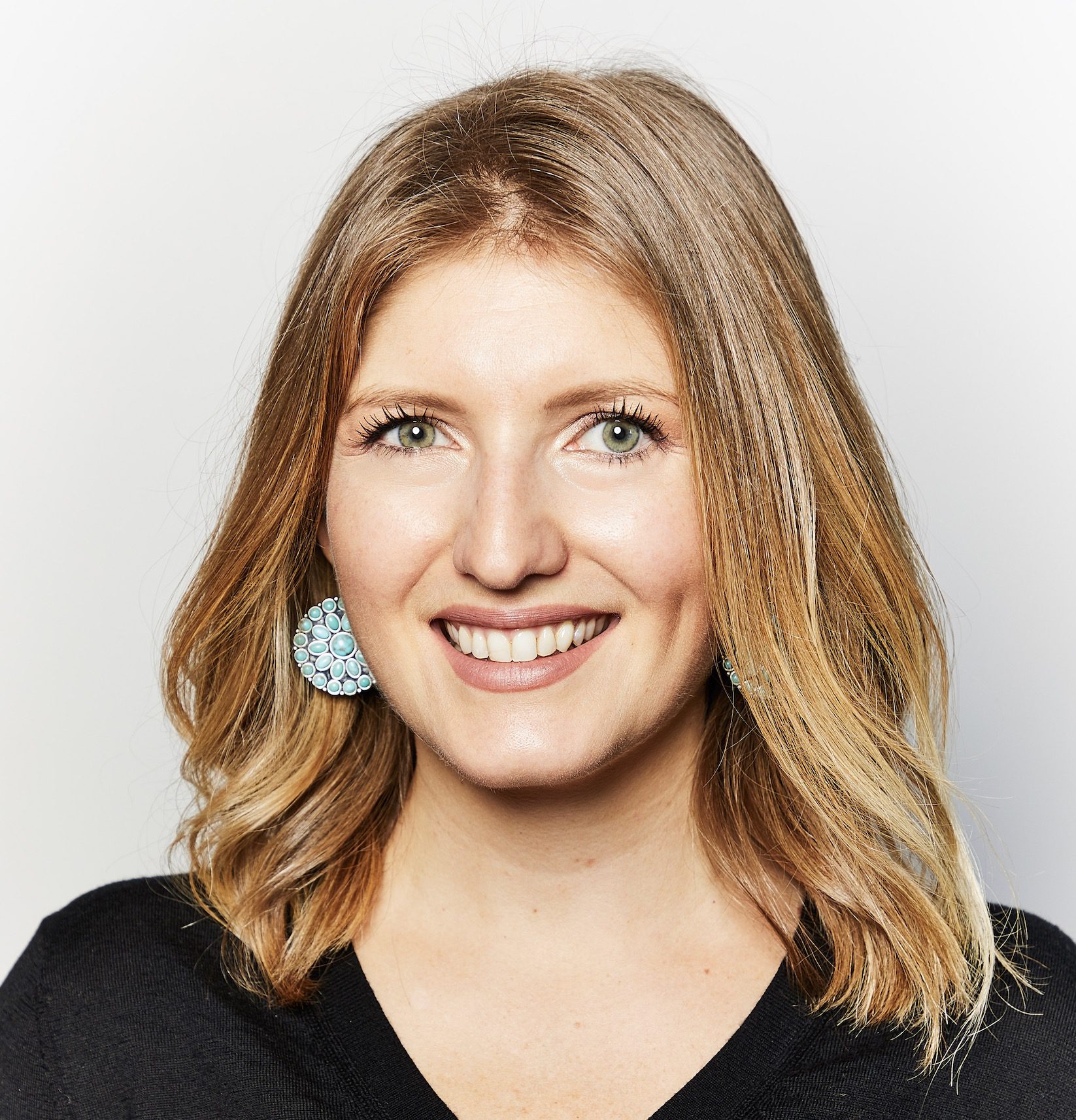 Erin Burr has joined the RIAA as VP of Media Relations.

In her new position, Burr will lead the Association’s press and media outreach. The industry veteran spent over a dozen years in the communications department at Big Machine Label Group in Nashville and previously worked at the Nashville Songwriters Association International. Burr is a past “Next Big Thing” honoree by MusicRow Magazine and was nominated for the CMA’s Touring Awards “Publicist of the Year” in 2018. Her work at Big Machine also led to past nominations for PR Week’s Campaign of the Year and In-House PR Team of the Year.

“Erin Burr has built a career helping artists break through and tell their stories on the biggest media stages in the world,” said RIAA Chairman and Chief Executive Officer Mitch Glazier. “And now at RIAA she can expand on that incredible track record advocating for smart policies that support all music creators and strengthen the foundation for the entire recorded music industry for years to come. We are thrilled Erin is joining the RIAA team.”

“As I celebrate my first year as a DC resident, it’s exciting and serendipitous to begin this new professional adventure. I am grateful to Mitch, Michele [Ballantyne] and the incredible RIAA community for the warm welcome and look forward to amplifying and advocating for fellow creators in the recorded music industry,” said Burr.

Burr can be reached at [email protected].