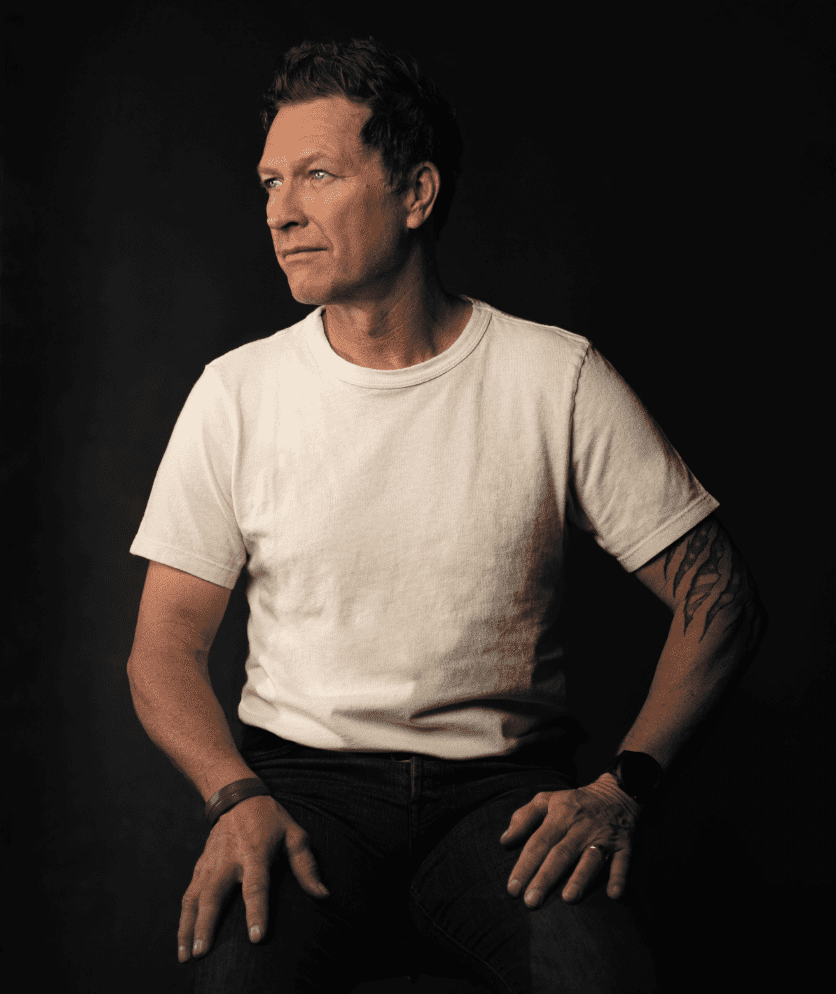 Craig Morgan is heading out on a six-city national book tour next month in celebration of his new memoir, God, Family, Country. Morgan will visit bookstores in New Jersey, Pennsylvania, Dallas, LA and Ft. Campbell, with a Nashville appearance at Barnes & Noble in Brentwood on Sept. 29.

Releasing Sept. 27, God, Family, Country, which Morgan co-wrote with Jim DeFelice, details Morgan’s journey from his childhood in Tennessee to his years as a military operative and his country stardom with 25 Billboard charting hits. Fans will learn never-before-heard stories from the singer-songwriter from his time as an undercover agent fighting sex traffickers in Thailand, his paratrooper training in the Army, his adventures competing in the survival TV series Beyond the Edge, and more.

In honor of his album of the same name, Morgan will also launch his headlining “God, Family, Country Tour 2022” this fall, playing 11 dates in October and November. An expanded God, Family, Country (Deluxe Edition) album, featuring four new tunes including his newest single “How You Make A Man,” will release Nov. 11 on Broken Bow Records. 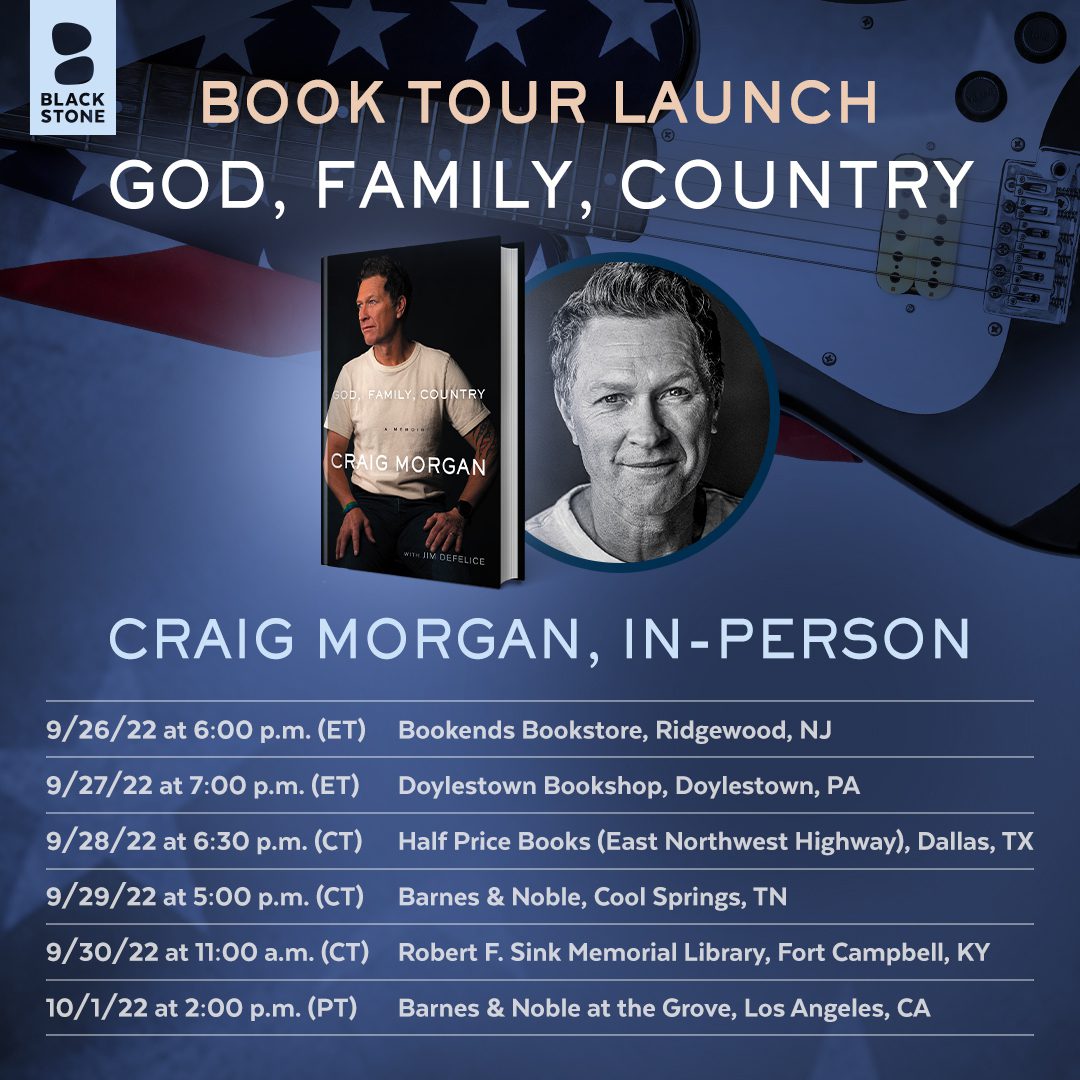