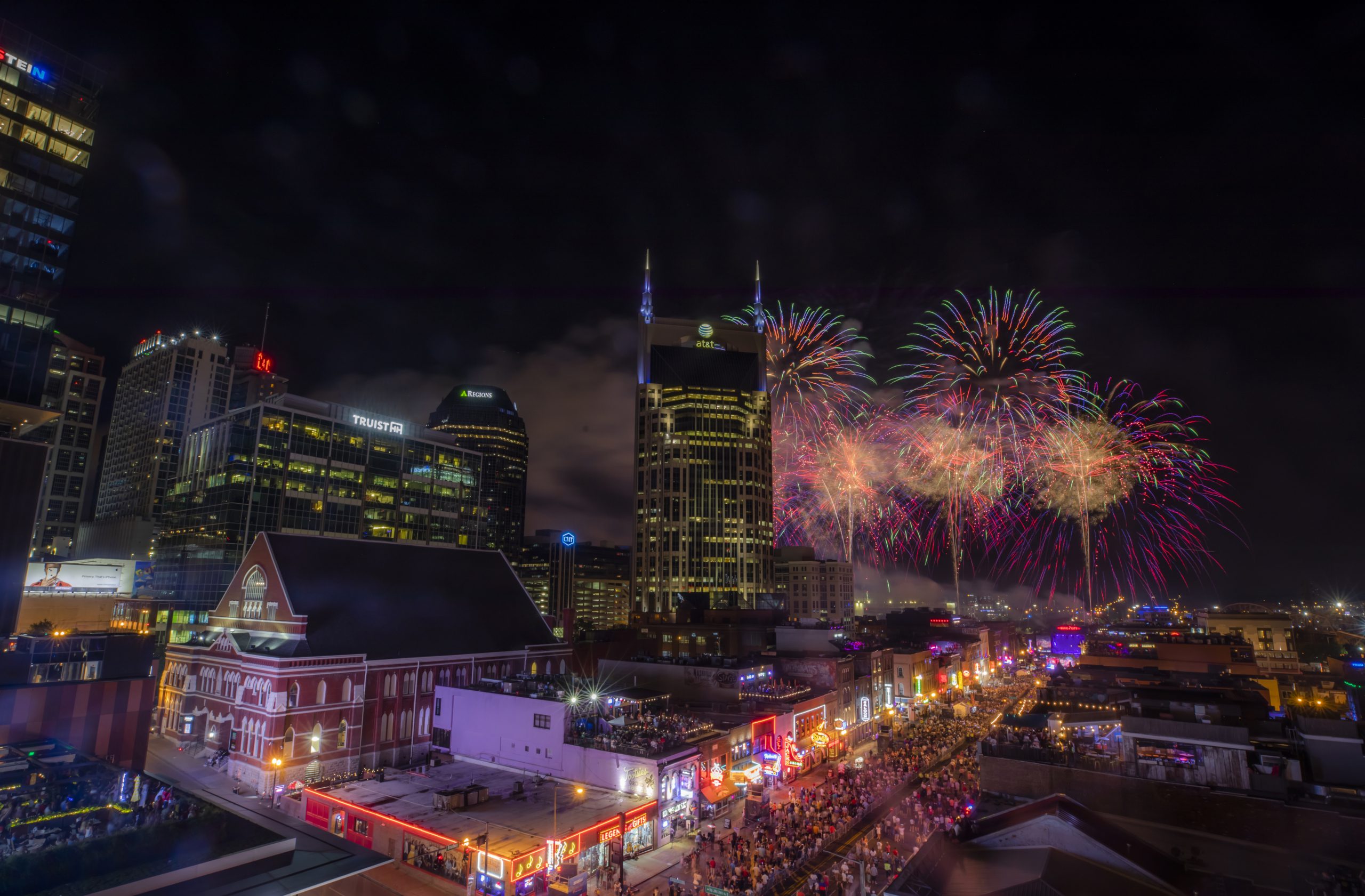 A new report reveals both CMA Fest and Let Freedom Sing! pumped millions of dollars into the local Nashville economy this season.

CMA Fest generated $65.2 million in estimated direct visitor spending, bouncing back with modest growth from the last festival in 2019 when direct visitor spending was $64.9 million. The festival also helped push the number of hotel room nights sold in June to a record level for the city–up 20% year over year, and 11% ahead of 2019 levels. June 2022 now stands as the single month with the most room nights ever sold in Davidson County to date.

“We’ve said it before, but it truly takes a village to produce CMA Fest,” notes Sarah Trahern, CEO, Country Music Association. “We are so grateful to work alongside all of our incredible city partners to make the event a success year after year. Our attendees certainly come to CMA Fest to experience four jam-packed days of country music, but we know a significant number use the festival as a chance to visit Nashville. We look forward to next year’s event when we celebrate our 50th anniversary of CMA Fest!”

Nashville’s Let Freedom Sing! Music City July 4th event generated $11 million in estimated direct visitor spending. The total is down from last year’s $14.7 million, but was expected by organizers with the holiday falling on a Monday and the spotty weather forecast. The event drew an estimated 250,000 to 300,000 to the free downtown concert and fireworks show.

“Major events like these are critical to sustaining our success and filling the unprecedented number of new hotel rooms opening in our city,” says Butch Spyridon, CEO, Nashville Convention & Visitors Corp. “Nashville ranks second in the country in the construction of hotel rooms as a share of inventory, so we can’t take our eye off the ball and must continue to create demand for the city.”