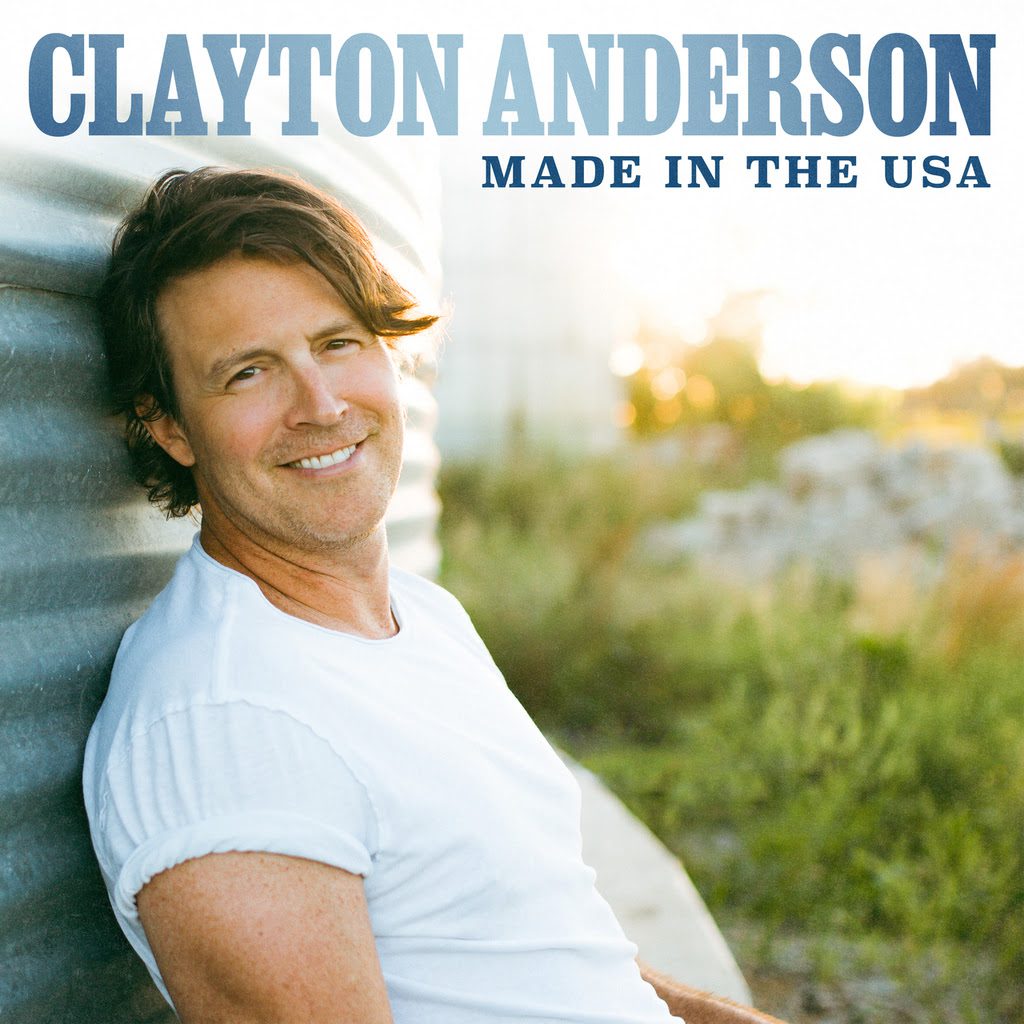 Clayton Anderson is set to release his first full-length album since signing to Visionary Media Group in 2021, Made In The USA, on Sept. 16. Anderson tributes his roots and his hometown state on his new single “Indiana,” out now as an instant grat track.

Featuring 12 tracks, eight of which were co-written by Anderson, Made In The USA shares some of Clayton’s deepest dreams, fears, and hard-working pride, while delivering the raucous tunes that have earned him placements with brands like Ford, Major League Fishing, the Indianapolis Colts, and ESPN.

“Every song on this album has a special meaning to me,” Anderson shares. “It’s my most vulnerable body of work and I’m thrilled to have worked alongside Dave [Audé], Brandon [Hood], Anastasia [Brown] and the entire team at Visionary Media Group. Performing my songs live on the ‘Lake Tour’ has been a blast. People know every word to ‘Show Me Your Fish,’ thanks to our friends at Hook & Barrel, and our most recent track ‘Made In The USA’ has people raising their hands and singing along. There’s no better feeling than to know that you can bring thousands of people together through music. I’m truly blessed.”