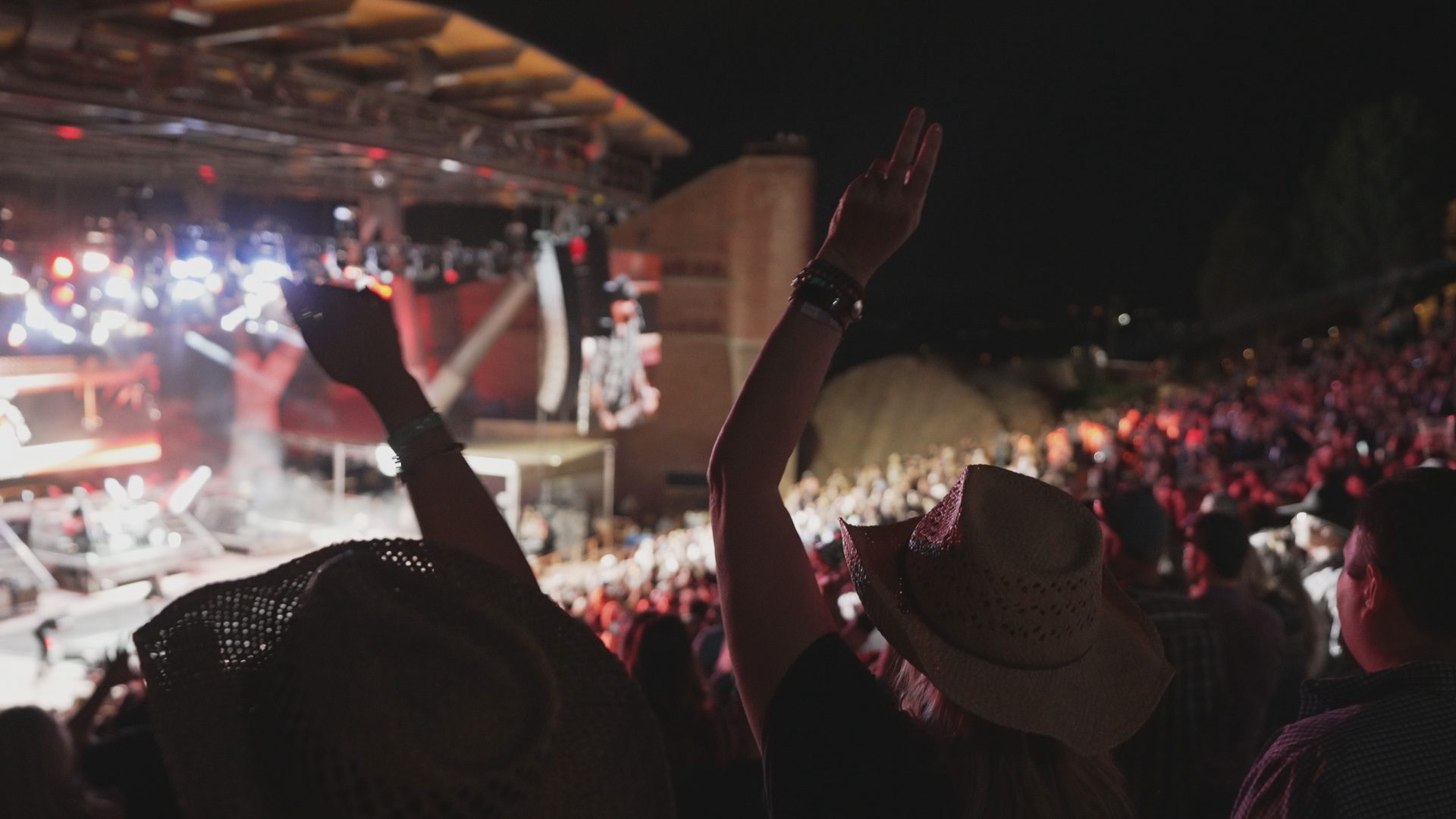 Circle, the award-winning country music and lifestyle network and official television home of the Grand Ole Opry, has announced a premiere date for the second season of the hit show Landmarks: The Stages of Country Music.

Following the success of Season One, the show is returning for another season on Wednesday, Sep. 7. This season will take viewers through some of the most iconic music venues in the Austin, Nashville, and Denver areas, including Red Rocks, Austin City Limits, 3rd and Lindsley, Whiskey Jam and more.

Brantley Gilbert, Darius Rucker, Lindsay Ell, Jimmie Allen, Michael Ray, Cody Johnson, Charlie Worsham, Mitchell Tenpenny, Jon Pardi and many more country music stars will walk viewers through each venue, sharing their favorite memories including performing and watching other stars perform on each stage. In the series, Ell states, “Things happen in venues, on stages, that you cannot create on a recording. There’s just a magic that happens.” 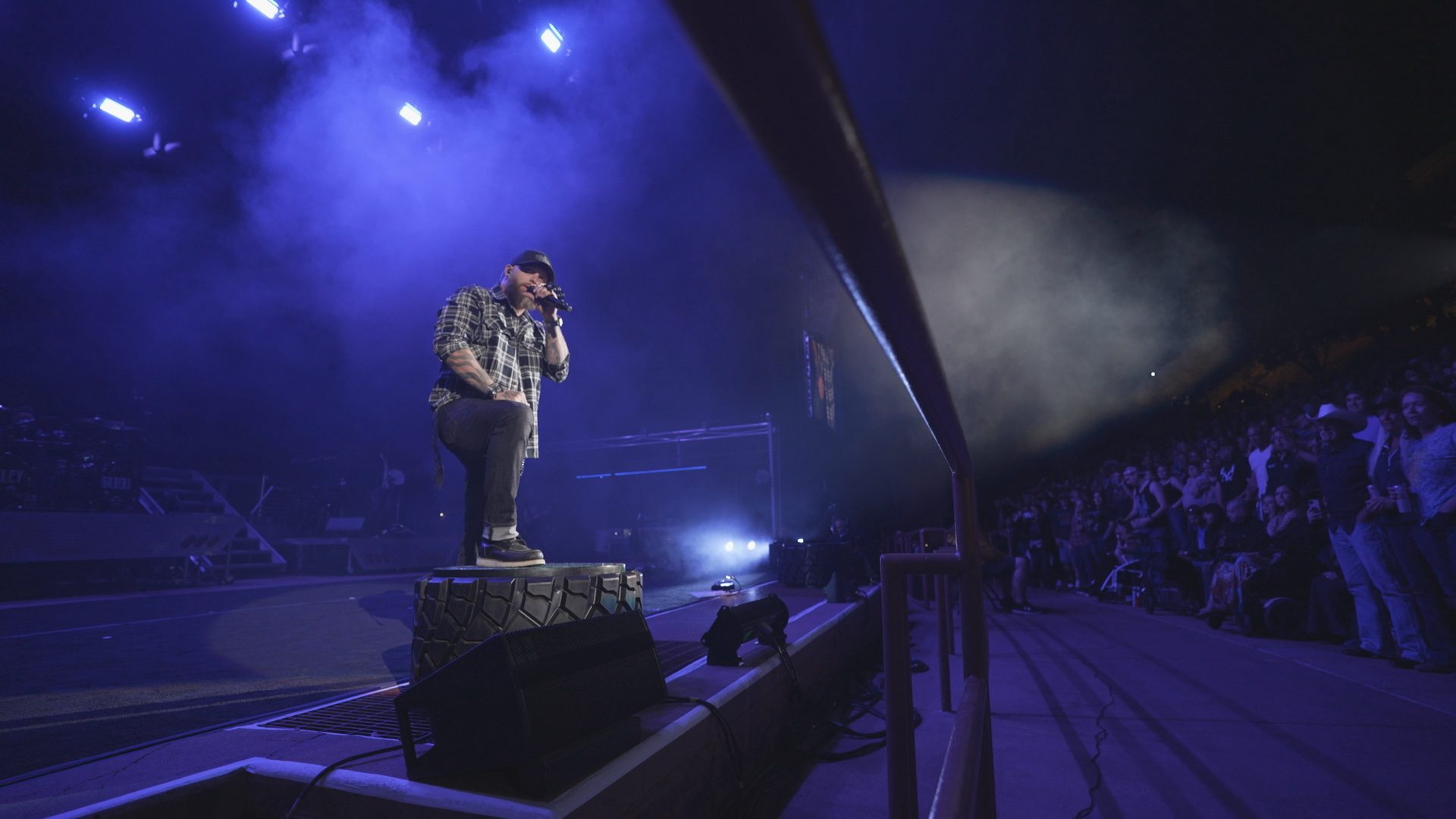 In Episode 10, viewers will travel to Clarksdale, Mississippi, where Hollywood legend Morgan Freeman will go behind the scenes of his very own blues club, Ground Zero.

“We’re thrilled to bring Landmarks back for a second season on Circle Network,” says Evan Haiman, Circle’s Senior Vice President of Content. “Bringing country music content to the genre’s biggest fans is our mission here at Circle, and this show does just that by telling the stories of country music’s most iconic venues from the perspective of those who have worked at, performed on, and built their stages.”

Landmarks: The Stages of Country Music will premiere on Circle Network on Sep. 7 at 11:30 a.m. ET. New episodes will air each Wednesday at the same time, concluding with the finale on Nov. 23.