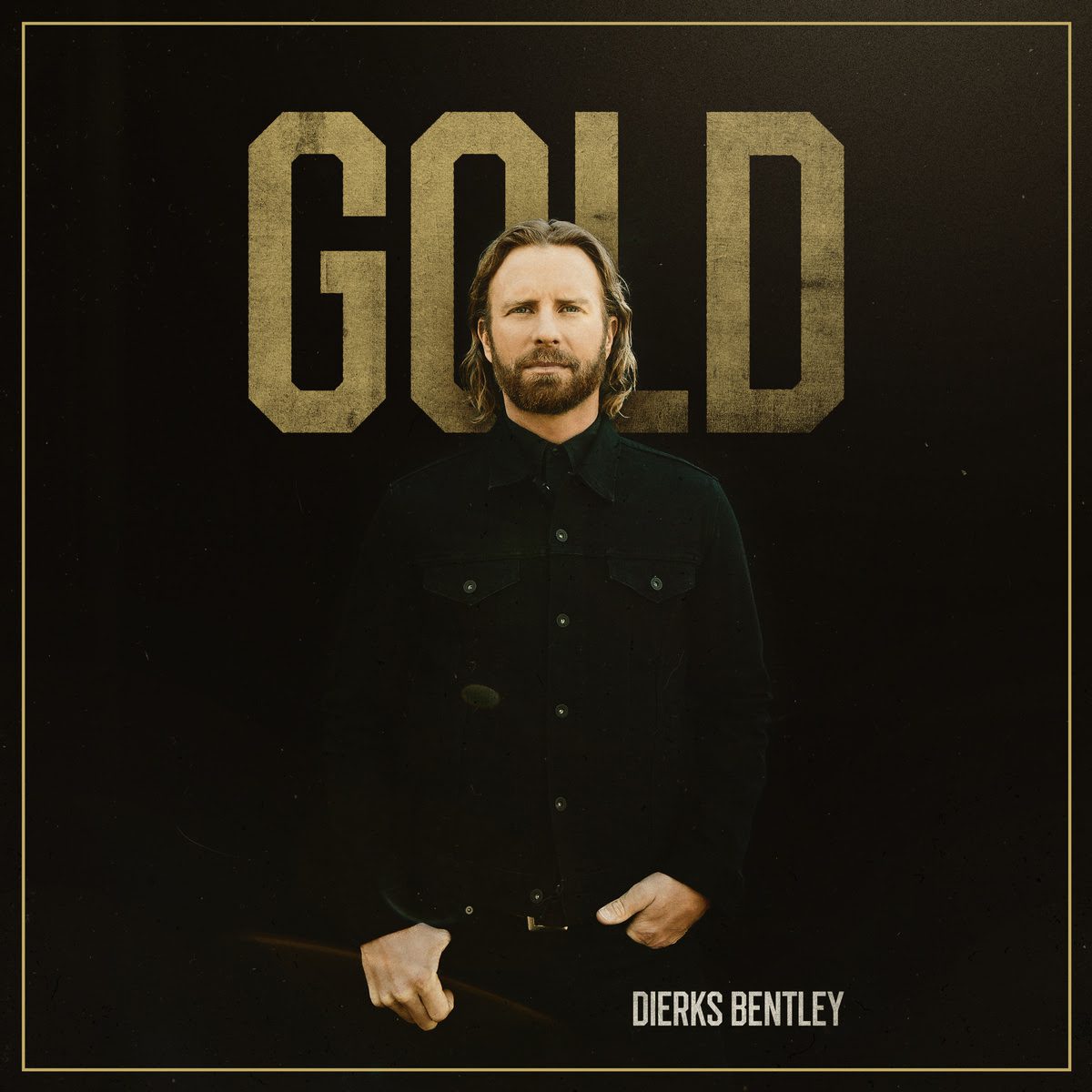 After his debut on the MusicRow CountryBreakout Radio Chart last week, Dierks Bentley‘s “Gold” continues to be the most added on the MusicRow chart and earns additional adds on the Mediabase chart.

Bentley wrote “Gold” with Ross Copperman, Luke Dick, and Ashley Gorley. The newest track from the country superstar sets the tone for his tenth LP, arriving early next year, and speaks to how time has flown in Bentley’s career.

He landed his first publishing deal in 2001 and released his debut album in 2003, producing an instant No. 1 single. The years since have included eight top selling albums, twenty-one No. 1 songs, 6.4 billion streams, three CMA Awards, fourteen Grammy nominations and membership into the Grand Ole Opry.

For more chart data, click here to view the latest edition of The MusicRow Weekly.