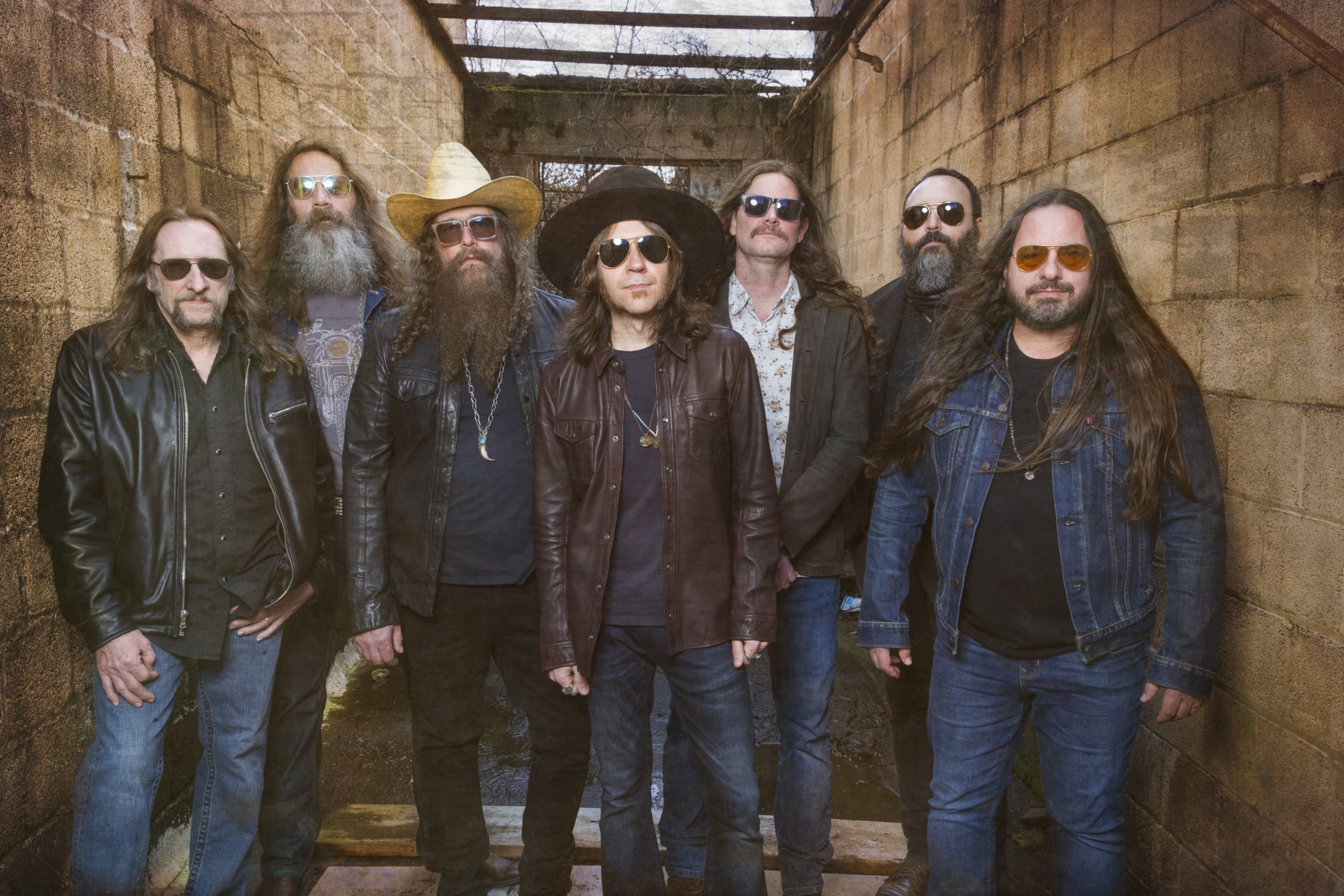 Blackberry Smoke is heading out on the “Whippoorwill 10 Year Anniversary Tour” this fall.

The band will perform their album The Whippoorwill in its entirety on the newly confirmed shows, which include Austin’s Emo’s, Houston’s 713 Music Hall, San Antonio’s Aztec Theater, Indianapolis’ Murat Theatre at Old National Center, Boston’s House of Blues, New York’s Webster Hall and Chicago’s Vic Theatre, among others. Tickets for the tour go on sale to the public this Friday (Aug. 19).

Reflecting on the milestone, lead singer Charlie Starr shares, “It’s almost impossible to believe that The Whippoorwill is 10 years old…I think we are as proud of it today as we were the day it was released.”

Released on Aug. 14, 2012, The Whippoorwill is Blackberry Smoke’s third studio album and reached No. 8 on Billboard’s Top Country Albums chart. The band celebrated their 20th anniversary together last year with their most recent album, You Hear Georgia.