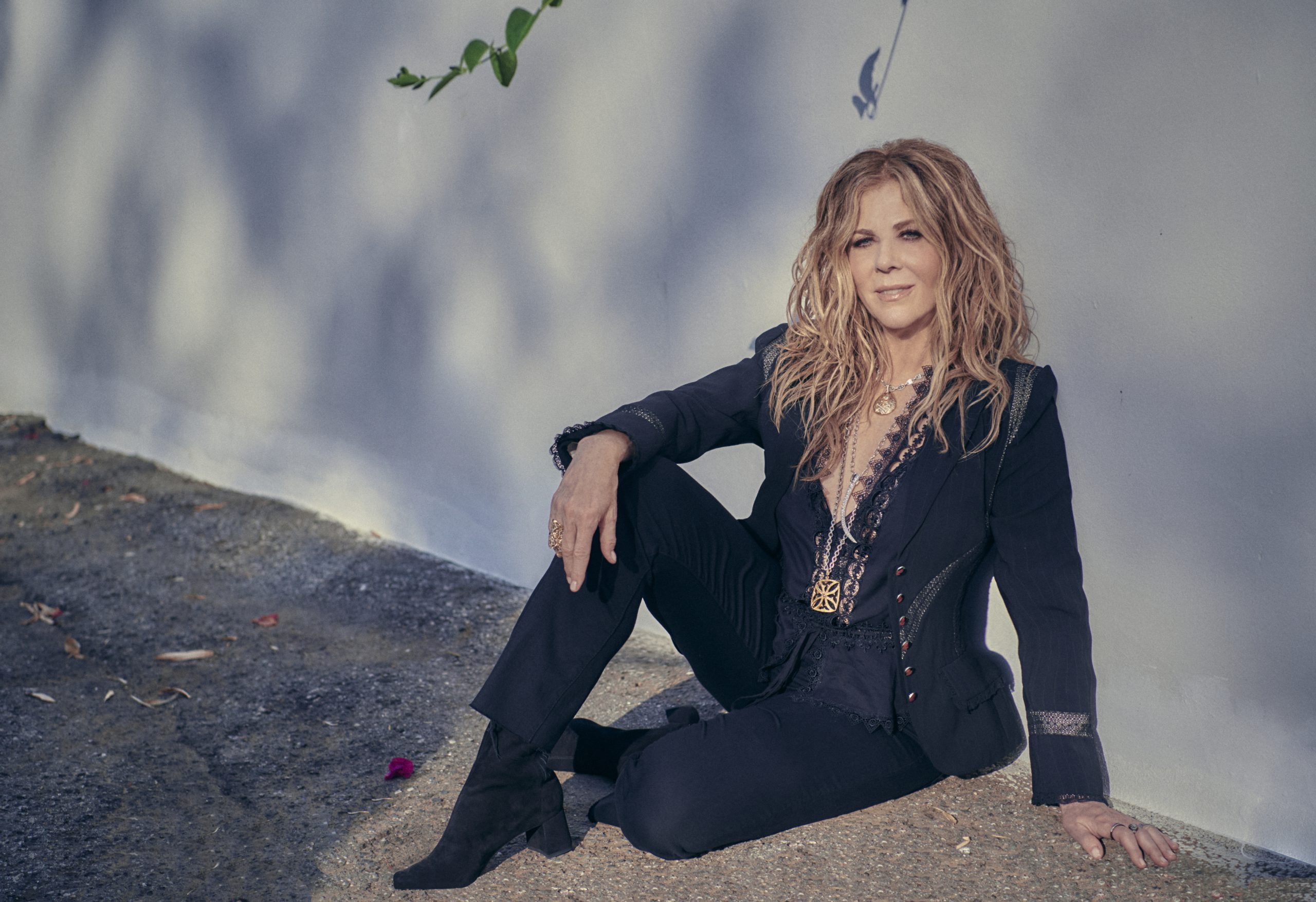 Due out Sept. 27, Duets was co-produced by Wilson and Matt Rollings and features a collection of songs from the ’70s. Each track has been newly arranged as a duet to showcase Wilson’s vocals alongside a variety of noted male singers spanning genres including pop, country and rock. Other guests on the project include Smokey Robinson, Elvis Costello, Leslie Odom Jr, Josh Groban, and Jimmie Allen.

“I wanted to honor where I came from with songs from the 70s,” Wilson says. “It was really about showing enormous appreciation for the songwriting of that period—how these songs are still relevant even though they’re fifty years old. This album is really a continuation of sharing who I am musically, and what it is that I want to say.”

The first single to be unveiled from the album was Fleetwood Mac’s classic “Songbird” with Josh Groban. Other selections include Willie Nelson on a version of Paul Simon’s “Slip Slidin’ Away,” Smokey Robinson on a rendition of Roberta Flack and Donny Hathaway’s “Where is the Love,” a blistering vocal from Elvis Costello on Bruce Springsteen’s “Fire,” and “Massachusetts” by Leslie Odom, Jr.

The album also includes interpretations of the Van Morrison track “Crazy Love” with Keith Urban, the moving ballad “If” with Tim McGraw, the Jackson 5’s “I’ll Be There” with Jimmie Allen, and Badfinger’s “Without You” with Vince Gill. Wilson and Jackson Browne team on The Everly Brothers classic, “Let It Be Me.” 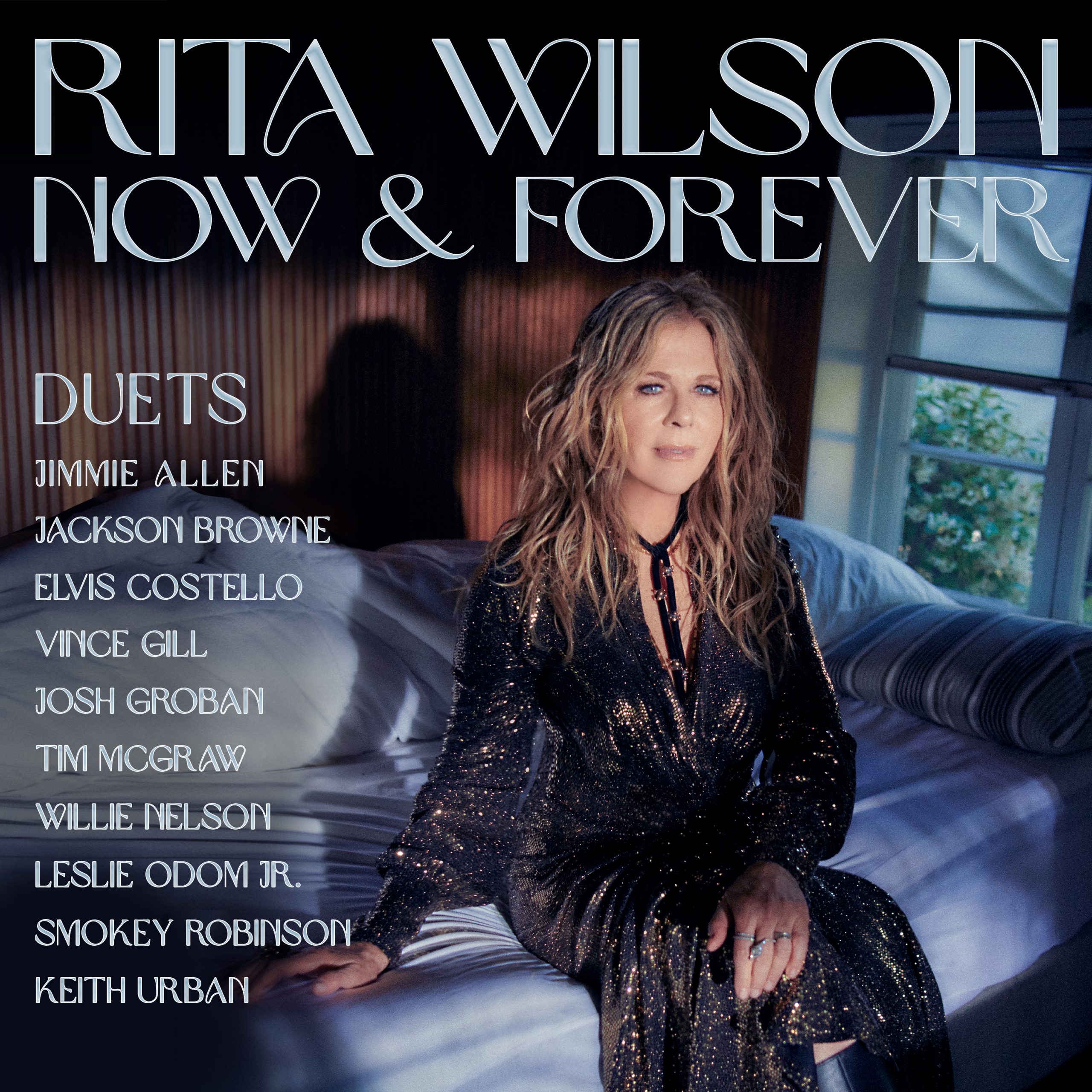 Rita Wilson Now & Forever: Duets Track List:
“Crazy Love” with Keith Urban
“Where Is The Love?” with Smokey Robinson
“Slip Slidin’ Away” with Willie Nelson
“Let It Be Me” with Jackson Browne
“Massachusetts” with Leslie Odom Jr.
“Fire” with Elvis Costello
“If” with Tim McGraw
“I’ll Be There” with Jimmie Allen
“Without You” with Vince Gill
“Songbird” with Josh Groban