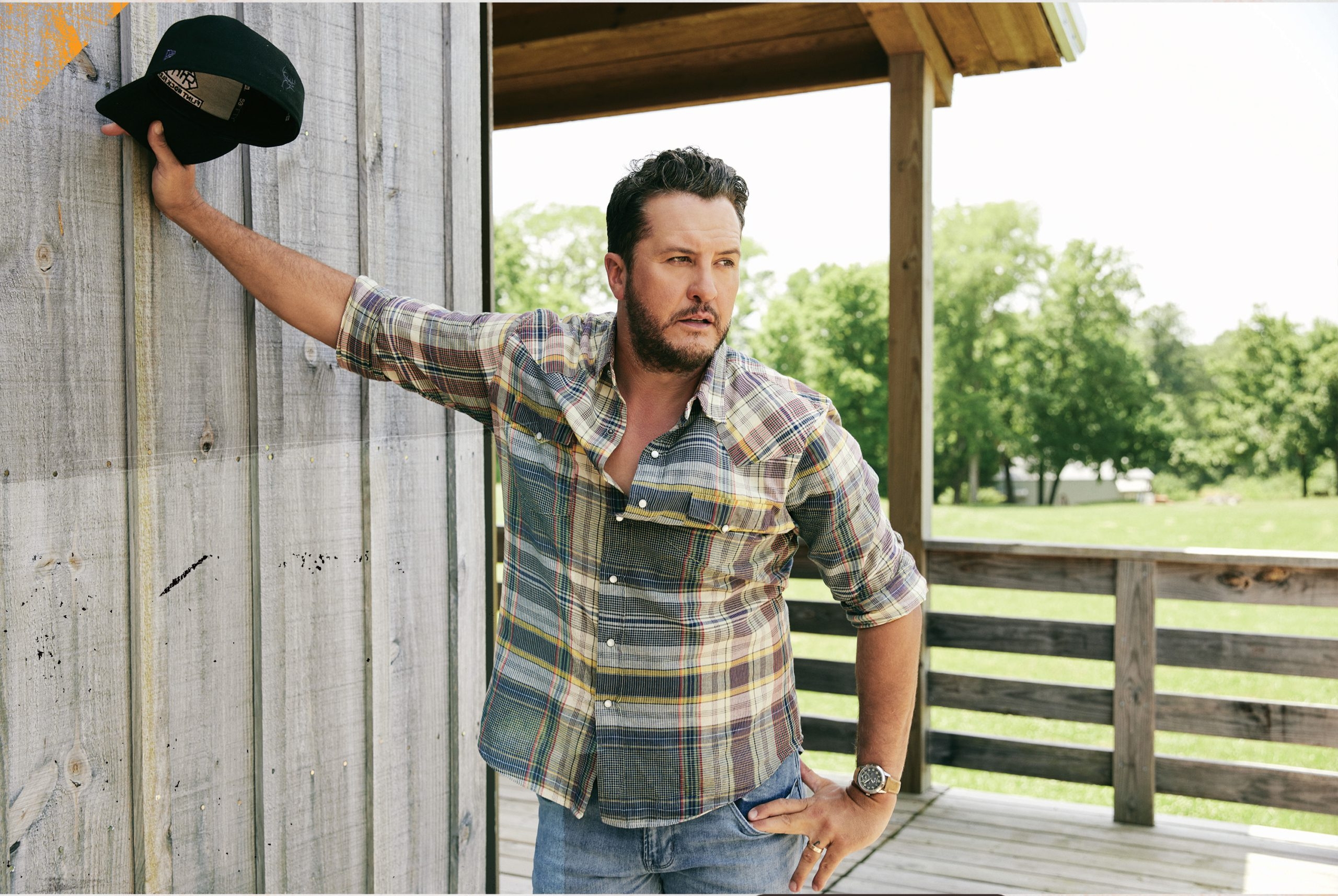 Luke Bryan, Katy Perry and Lionel Richie are returning as celebrity judges on American Idol for the upcoming sixth season next spring, with Ryan Seacrest returning to host the popular competition. 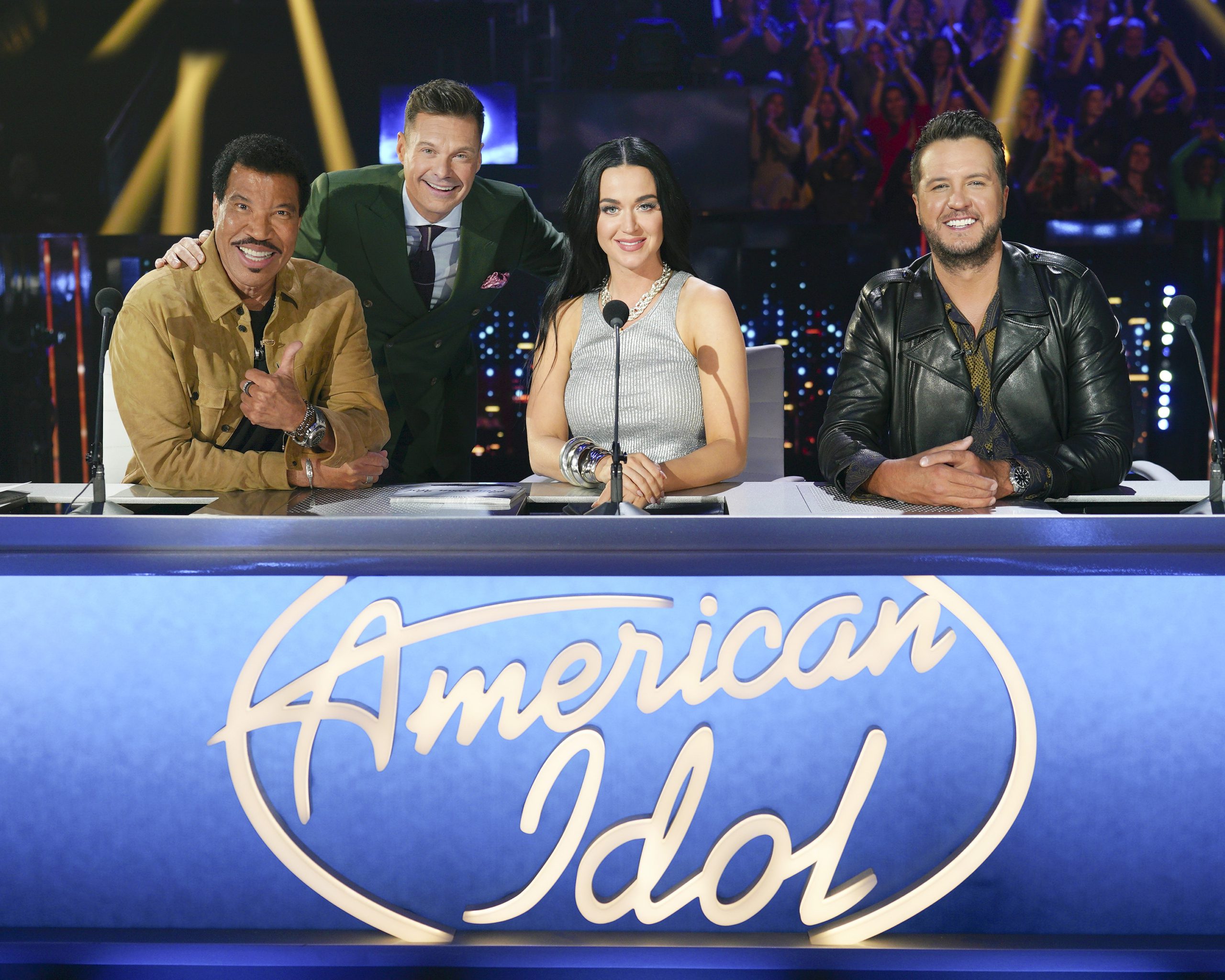 Idol season six auditions kick off Aug. 3, with the return of “Idol Across America,” the live virtual nationwide search for the next superstar. Auditions take place across all 50 states plus Washington, D.C, and start with the annual First 500 event, where hopefuls can sign up to grab a VIP spot before anyone else.

“Idol Across America” offers the opportunity to showcase talent face-to-face with an American Idol producer from anywhere in America, across any official audition date for a chance to proceed to the judge audition round of the competition. “Idol Across America” auditions will be held through Aug. 31.

In celebration of the announcement, five-time Entertainer of the Year Bryan will guest host Live with Kelly & Ryan with Seacrest next Monday (Aug. 1).