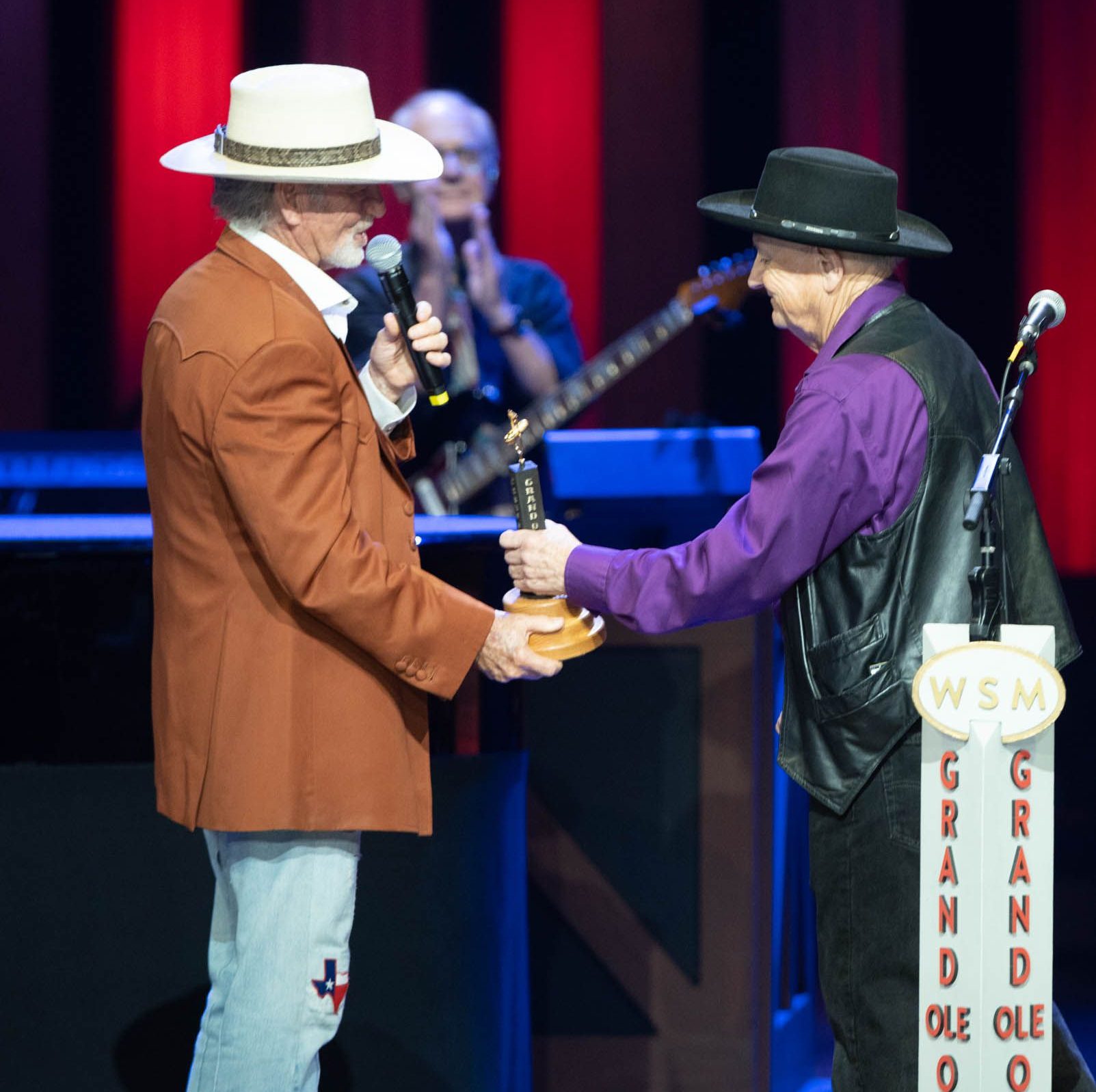 “The musicians on this stage are some of the best to have ever made their way to Nashville. You have their love and their utmost respect,” Gatlin shared as the Opry band surprised McCoy with a medley of some of the country classics on which he played in the studio, including favorites by Lynn Anderson, Bobby Bare, Waylon Jennings, George Jones, Barbara Mandrell, and Tanya Tucker. 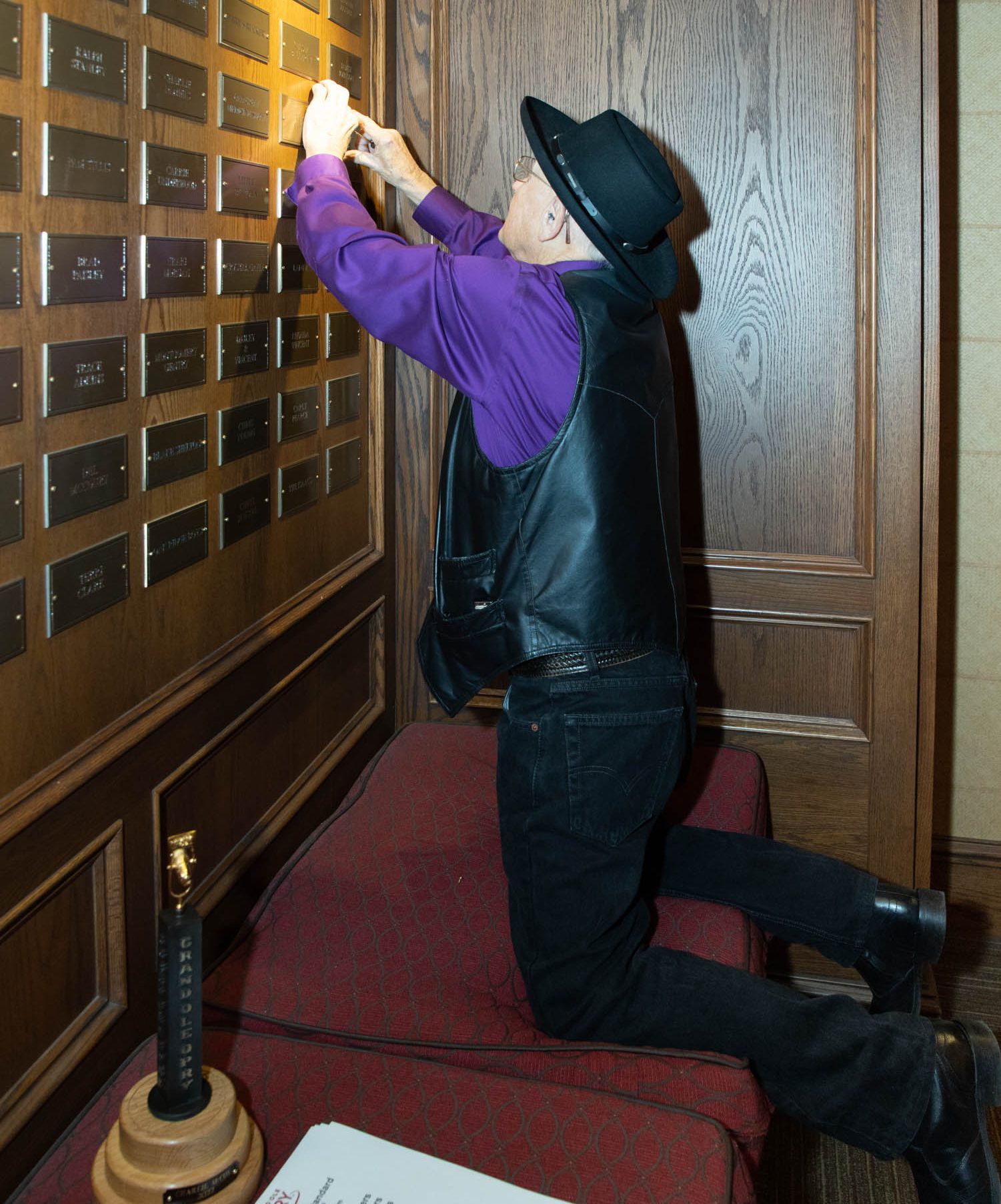 “We are welcoming you into our home,” Gatlin continued. “I am humbled and honored to welcome into our family a friend of 50 years who I think is the greatest musician in the world and the Dean of the Nashville Cats, Charlie McCoy.”

Before concluding his set with his signature tune “Orange Blossom Special,” McCoy said, “I’ve been so blessed in my career, and this is icing on the cake… And by the way, I ain’t through playin’ yet!”

McCoy has been a mainstay in recording studios in Nashville for nearly 50 years as one of Music City’s most in-demand musicians. Predominately known as a harmonica player, he also plays guitar, bass, mallet percussions, keyboards and more.

Over the years, he’s played on dozens of hits for Johnny Cash, Bob Dylan, George Jones, Roy Orbison, Dolly Parton, Elvis Presley, Simon and Garfunkel, and more. Among the monumental recordings McCoy has played on are “The Boxer,” “He Stopped Loving Her Today,” “Orange Blossom Special,” and “I Was Country When Country Wasn’t Cool.” McCoy was inducted into the Country Music Hall of Fame in 2009.