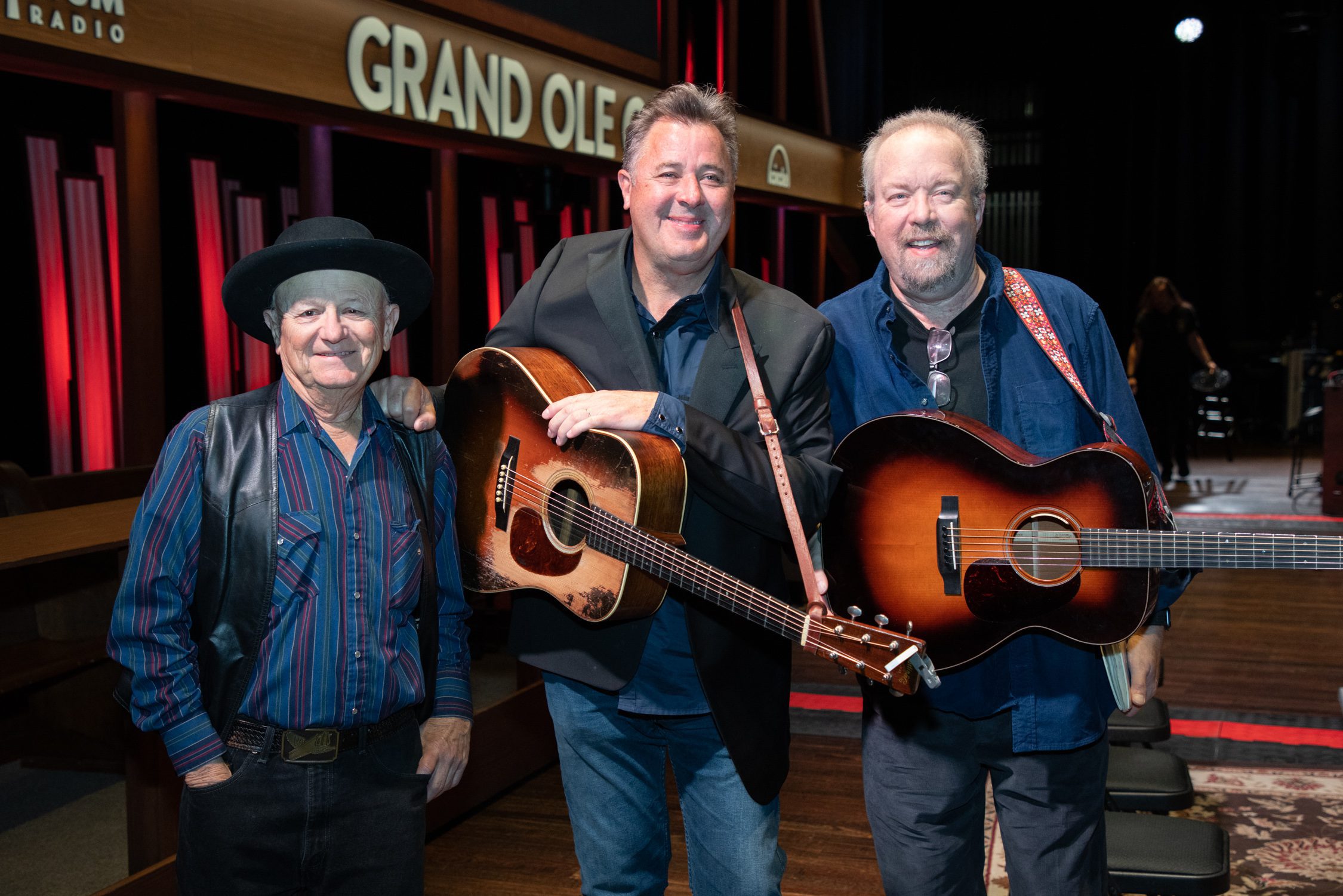 Musician Charlie McCoy and songwriter Don Schlitz were both invited to become members of the Grand Ole Opry over the weekend.

The invitations came from fellow Hall of Famer and 27-year Opry member Vince Gill, and marked the first time the Opry has invited two entertainers to each become Opry members in a single evening.

Both artists are members of the Country Music Hall of Fame, and each will be officially inducted into the Opry later this summer. 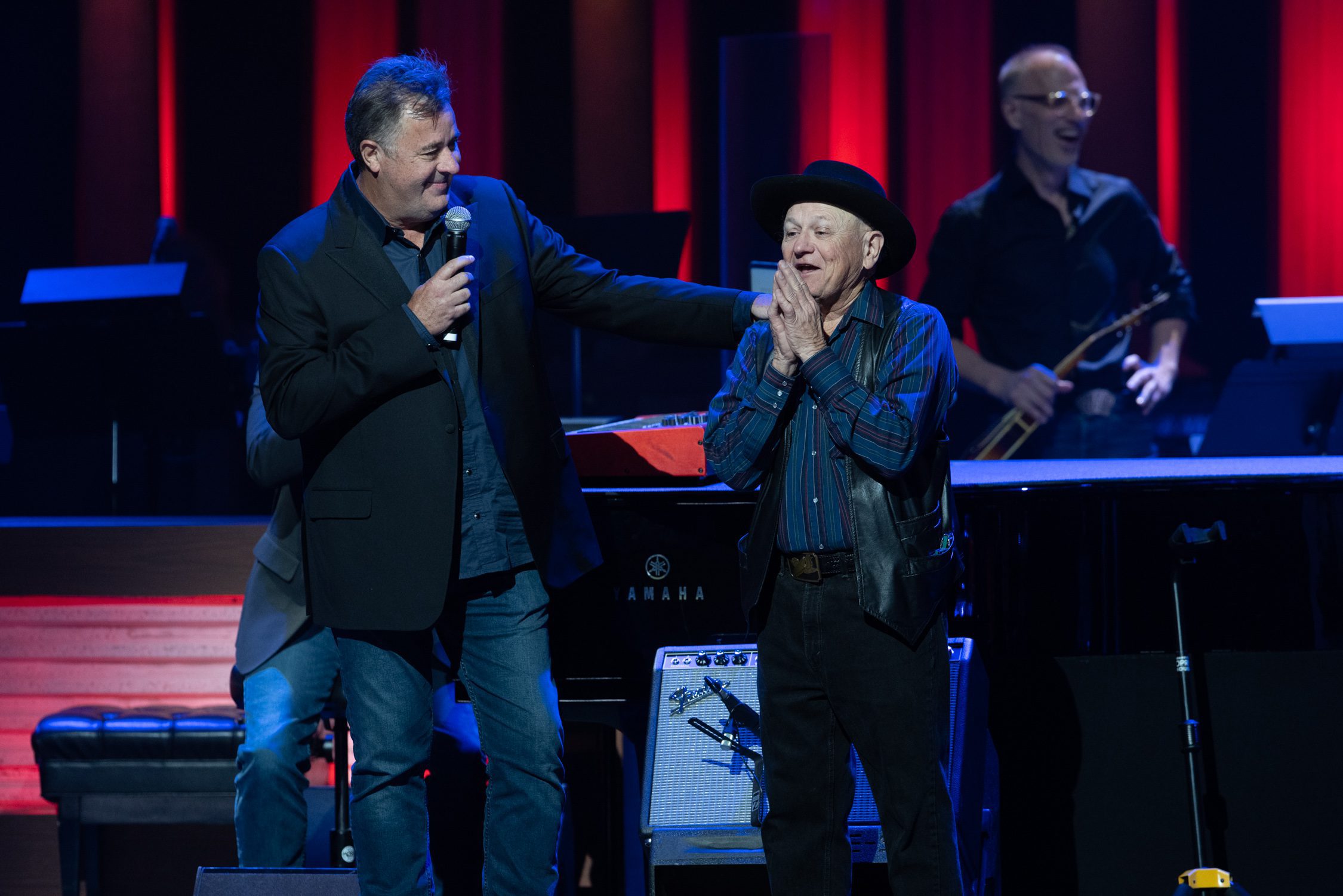 Among the legions of monumental recordings on which McCoy has played are “The Boxer,” “He Stopped Loving Her Today,” “Orange Blossom Special,” and “I Was Country When Country Wasn’t Cool.” Schlitz, meanwhile, has written or co-written some of country’s biggest hits of the last half-century, including “The Gambler,” “Forever and Ever, Amen,” “When You Say Nothing At All,” and “On The Other Hand.”

“I’ve had so many amazing things happen,” McCoy responded after receiving the special honor from Gill, “but I want to tell you what–this is the icing on the cake. I cannot thank everyone enough for this honor. I am blown away. Thank you.”

Later in the evening Gill sat in on Schlitz’ set, accompanying him on acoustic guitar on “The Gambler” and “When You Say Nothing At All” before noting the Opry was also asking Schlitz to become a member. 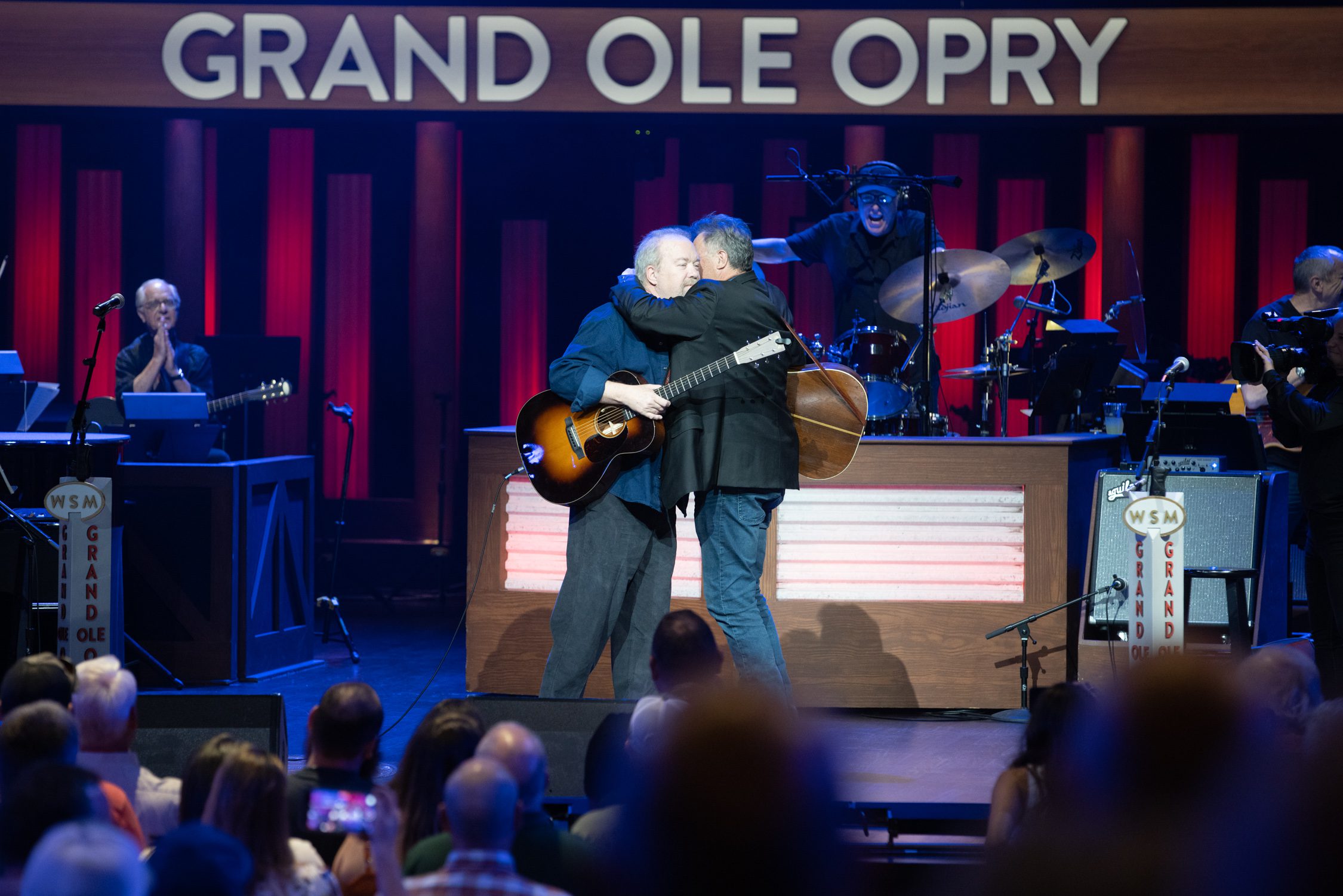 Overcome, Schlitz exclaimed, “I’m gonna be a member of the Grand Ole Opry! Can I bring my songs with me? Like Charlie said, ‘This is the icing.’”

“It is not an exaggeration at all to say Charlie McCoy has played on the soundtrack to almost every country music fan’s life and that Don Schlitz has written at least a portion of each of those soundtracks,” Opry Executive Producer Dan Rogers added. “Every time Charlie or Don plays the Opry, each showcase something incredibly special about the Opry and our hometown of Nashville.”