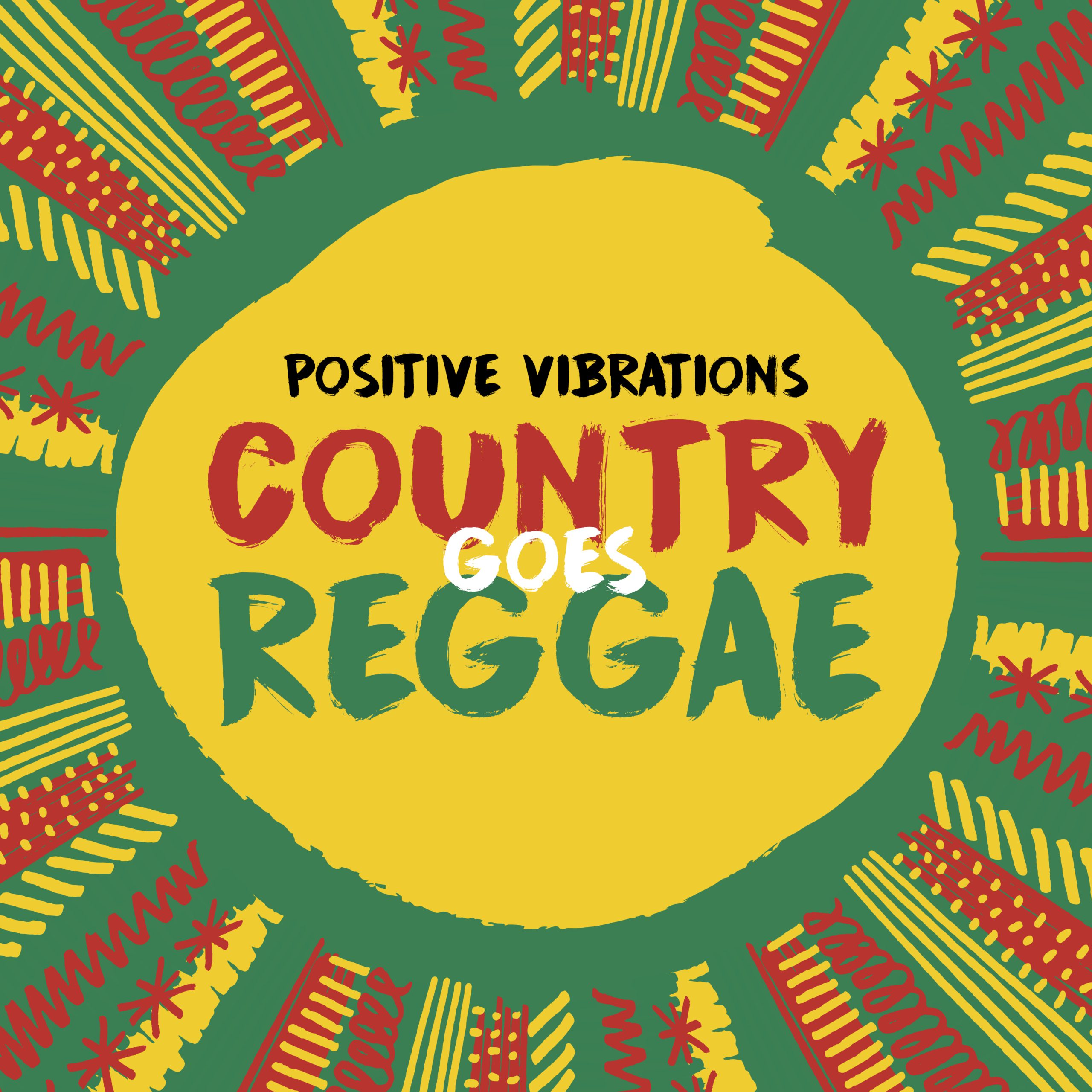 A group of renowned Jamaican musicians and engineers, dubbed Positive Vibrations, are injecting some Jamaican soul into country favorites on their new album, Country Goes Reggae, due out on July 22.

Prior to the album’s full release, “Smile (feat. Uncle Kracker)” will available for fans to enjoy early on July 15. Additionally, “Eyes On You (feat. Chase Rice)” is available now.

The idea for Country Goes Reggae came on a trip to Negril, Jamaica in 2019, when producers The Berman Brothers were sitting at sunset at a beach bar listening to Reggae classics as a car passed by blasting U.S. country songs. they knew the two worlds, with the blend of different styles and cultures, would work perfectly together.

The upcoming project reimagines Parton’s “Two Doors Down,” Alabama’s “Pass It On Down,” Rascal Flatts’ “I Like The Sound of That,” Toby Keith’s “Red Solo Cup,” Uncle Kracker’s “Smile,” Randy Houser’s “Boots On,” Jimmie Allen’s “Make Me Want To,” and more.