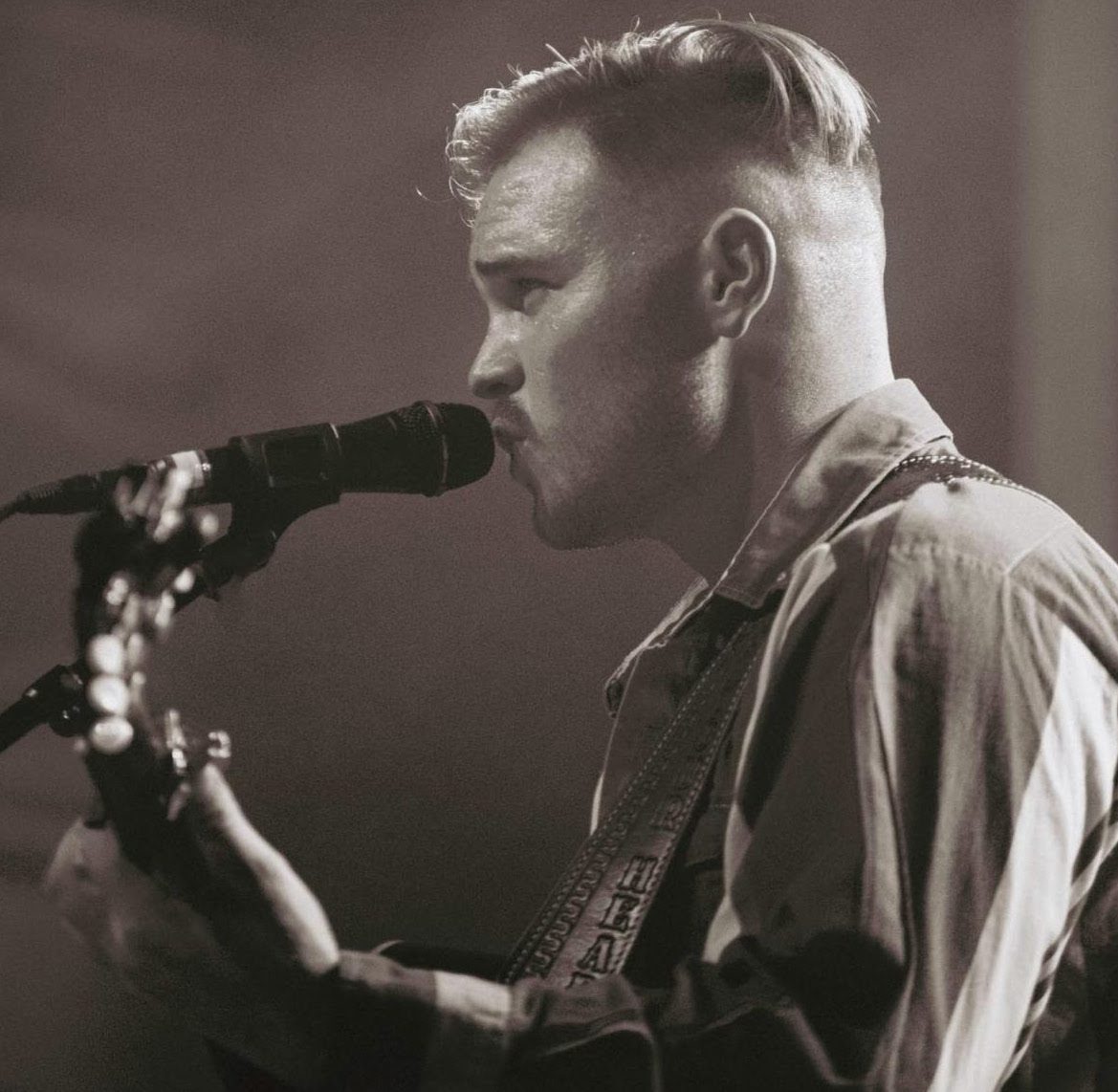 Breakout artist Zach Bryan claims the top streaming country song this week as “Something In The Orange” racks up an impressive 11 million streams, contributing to its 65 million streams RTD. The track sits at No. 65 overall, according to Luminate data.

Morgan Wallen continues to reign on the top country albums chart with Dangerous: The Double Album earning 52K in total consumption (1.4K album only/64 million song streams). Wallen also claims the fourth spot with If I Know Me, gaining 18K. Luke Combs takes the remaining spots with What You See Is What You Get at No. 3 with 18K and This One’s For You at No. 5 with 17K.