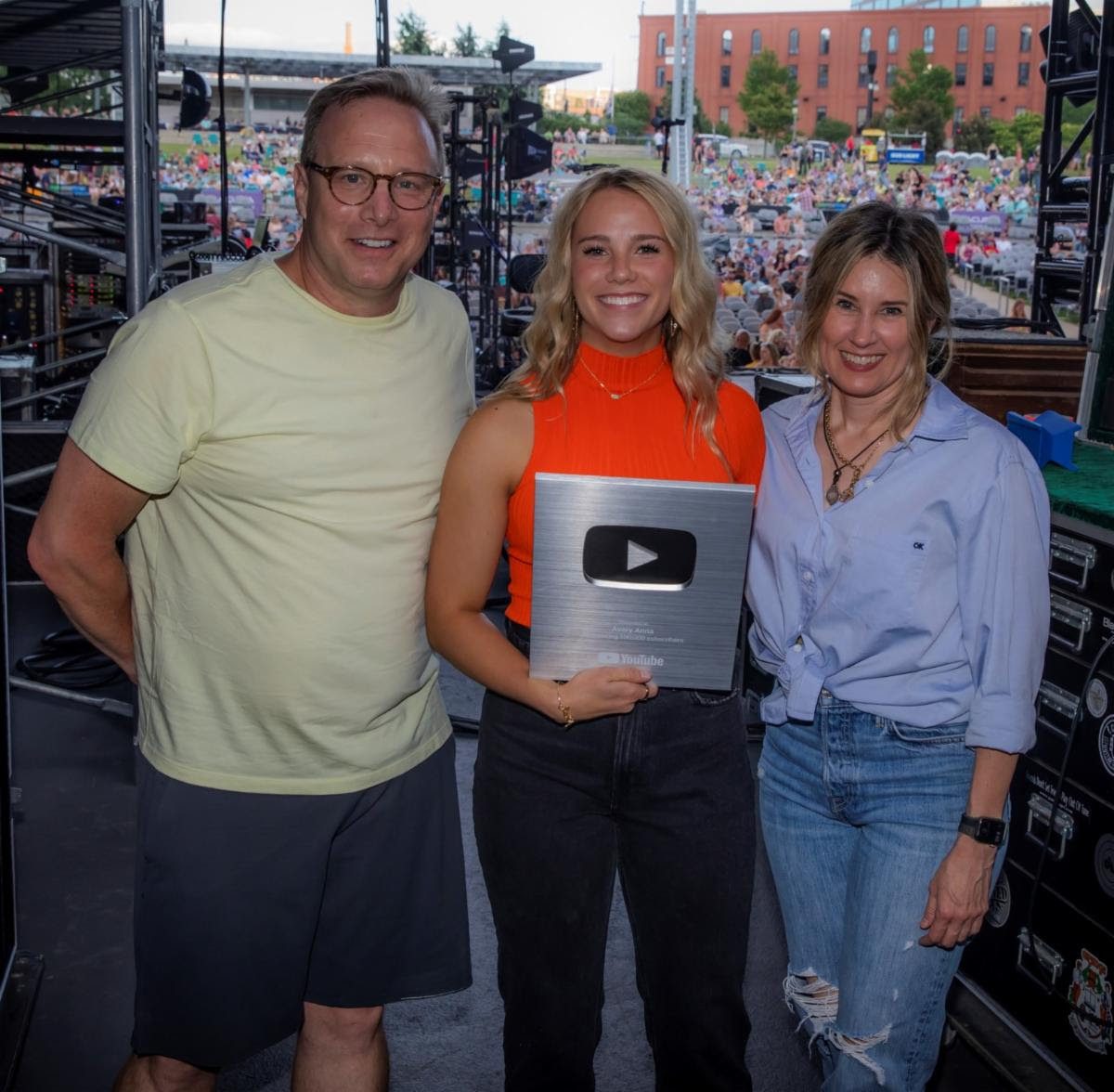 As announced during a special CMA Fest performance at Ascend Amphitheater on Saturday (June 11), Warner Music Nashville has added Avery Anna to its artist roster.

As schools turned to virtual learning during the pandemic, Anna began filming videos of herself singing. Two years later, the Arizona native is celebrating her high school graduation with more than 1.5 million followers and 26 million likes on TikTok.

Before her performance on Saturday night, WMN co-presidents Ben Kline and Cris Lacy presented Anna with a YouTube plaque commemorating over 100,000 subscribers. During her set at Ascend, she performed her viral hit “Narcissist,” which is nearing 70 million global streams and has already topped SiriusXM The Highway’s Hot 30 Countdown.

“There is a spirit of poetic ease and confidence with which Avery writes, plays, and sings,” shares Lacy. “It belies her age, and you can’t help but be captivated by that much talent and joy coming from the stage.”

Anna will be hitting the road on select tour dates throughout the summer as she prepares to release new music later this year.