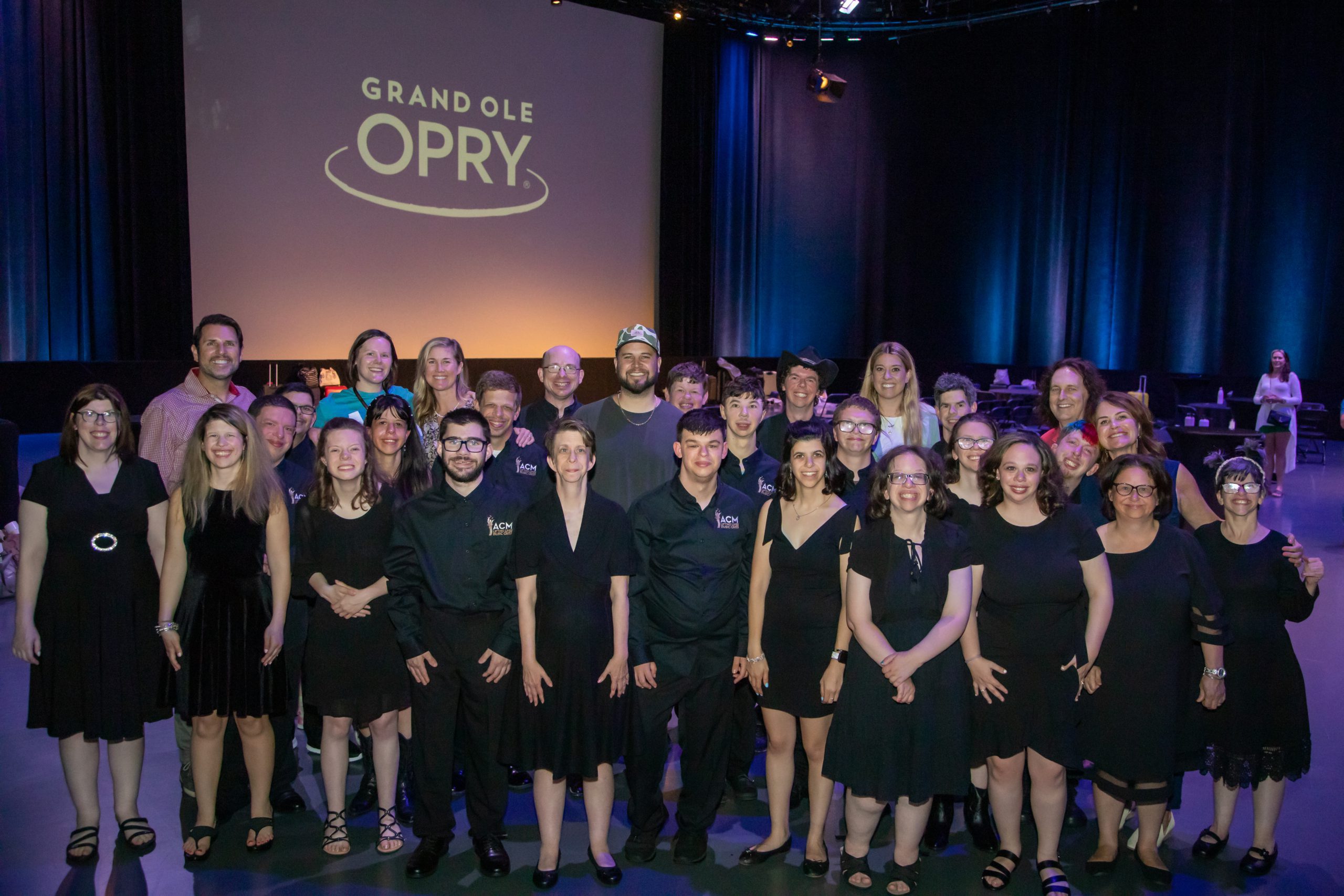 ACM Lifting Lives hosted its 13th Annual Music Camp with Vanderbilt Kennedy Center from June 13-17, with 23 campers participating from all over the U.S. and Canada.

The week-long residential program is for individuals with Williams syndrome who are passionate about music. Campers participated in a week of in-person activities for the first time since 2019, starting with the writing of an original song, and culminating with performing the song on the Grand Ole Opry. 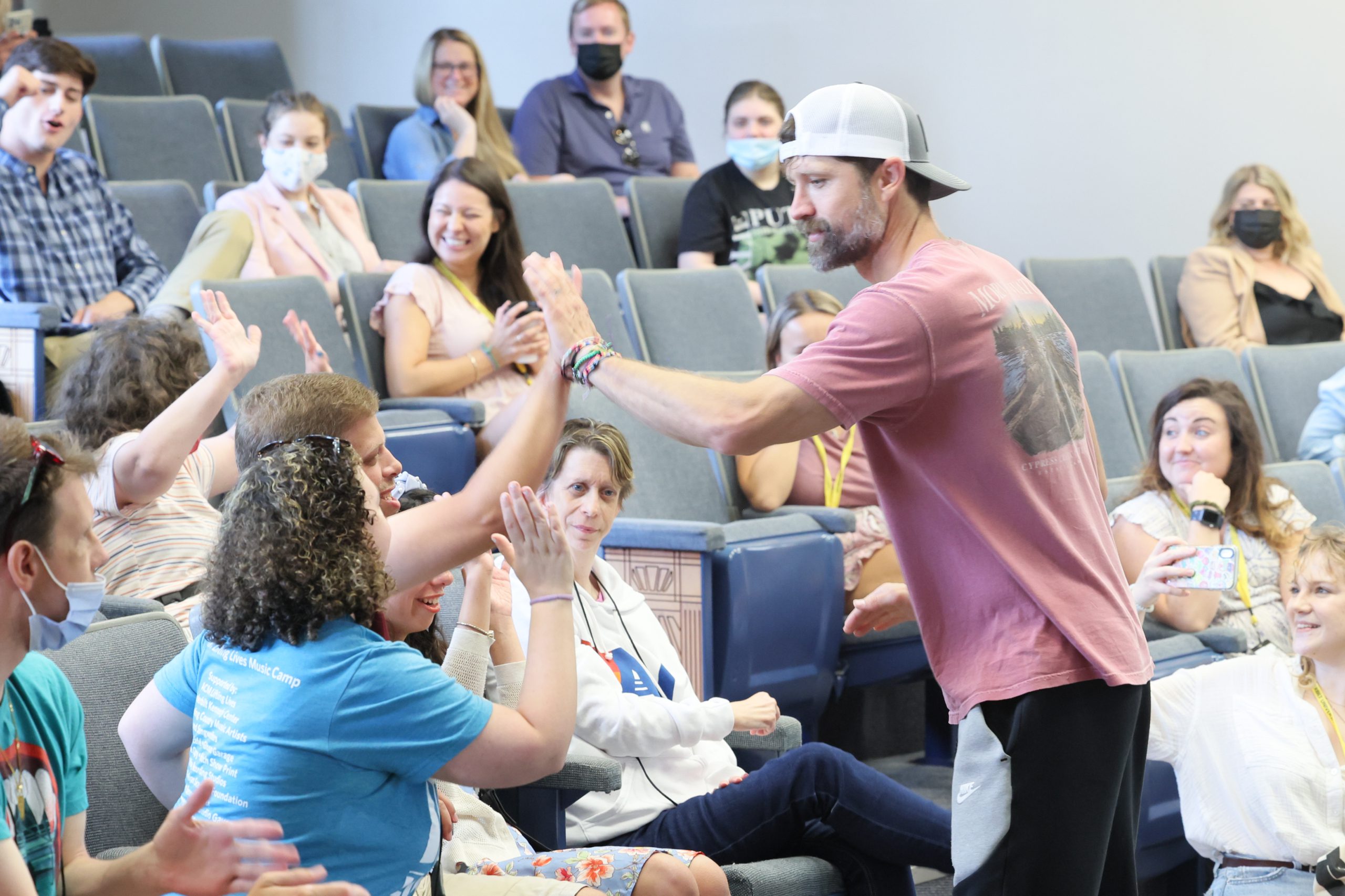 This year, campers started the week by co-writing a song called “Reunion” with Ross Copperman, Walker Hayes, and Josh Jenkins to mark the occasion of seeing each other in person for the first time since before COVID. After the campers rehearsed the song with the help of Hannah Ellis and had their vocal cords warmed up by Jason Catron, they recorded the song with Runaway June, and performed the song on the Friday night Opry with Filmore. 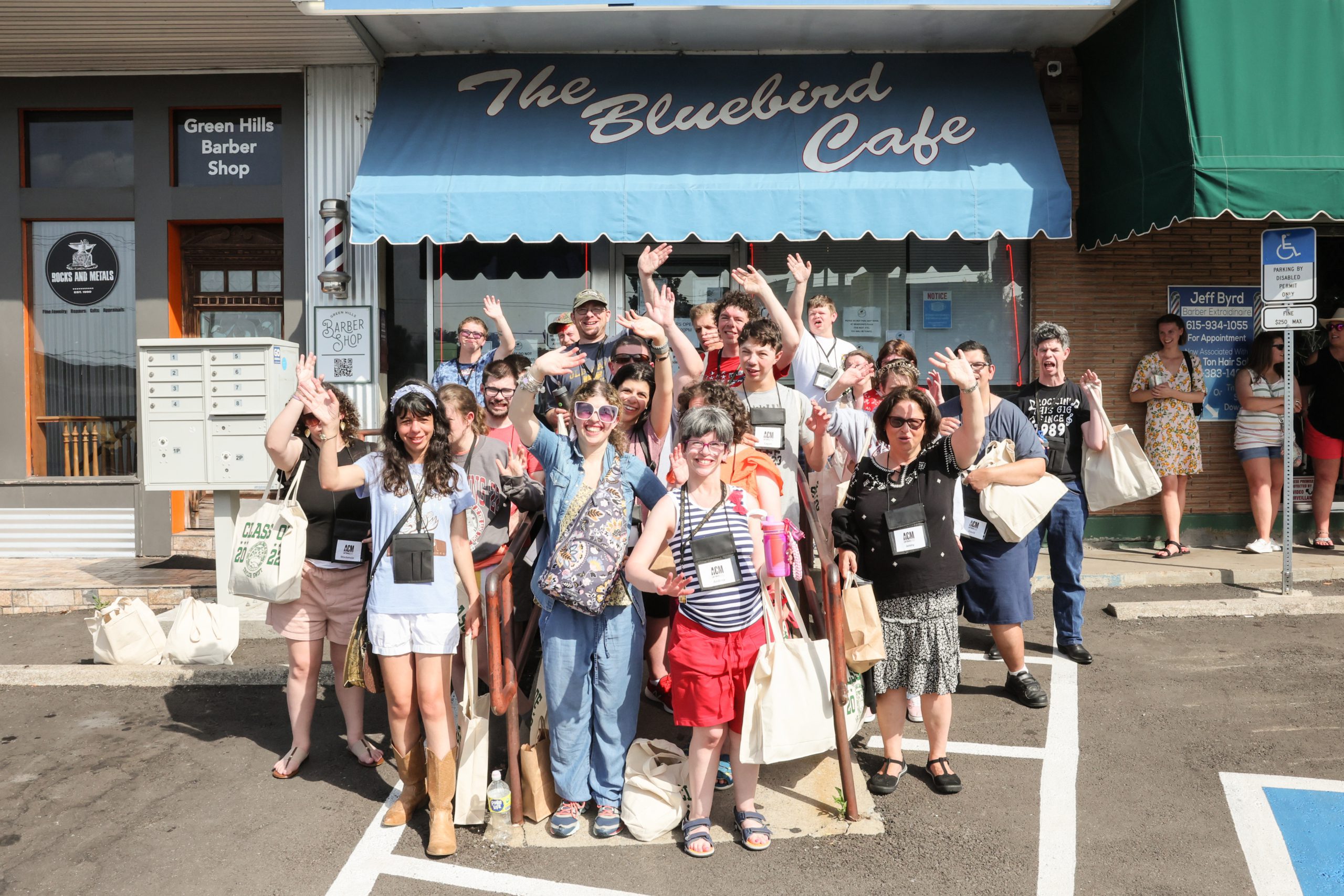 Throughout the week, campers were able to explore parts of Nashville and get an inside look at the music industry. They helped celebrate the Bluebird Cafe’s 40th birthday, gathering at the venue, and with the help of Lindsay Ell singing happy birthday to the venue. Ell then answered questions from the campers and performed songs for them from the Bluebird stage.

Other highlights include media training with Restless Road and Dylan Schneider with the help of Seacrest Studios at The Listening Room, karaoke with Rod + Rose at Winners Bar and Grill, and a behind-the-scenes look at how Gibson guitars are made at the Gibson Garage with a guitar lesson from Marty Schwartz.

“To have all of our campers back in the same room celebrating their love for music and each other was an inspiring experience,” shares Lyndsay Cruz, ACM Lifting Lives Executive Director. “The song they wrote, recorded, and performed called ‘Reunion’ perfectly captured the feeling of this year’s camp. Their positive energy and excitement of being together again rubbed off on all of the special guests that joined Music Camp. We are so thankful to each artist and the country music community who helped make this camp so special after a two year in-person hiatus.” 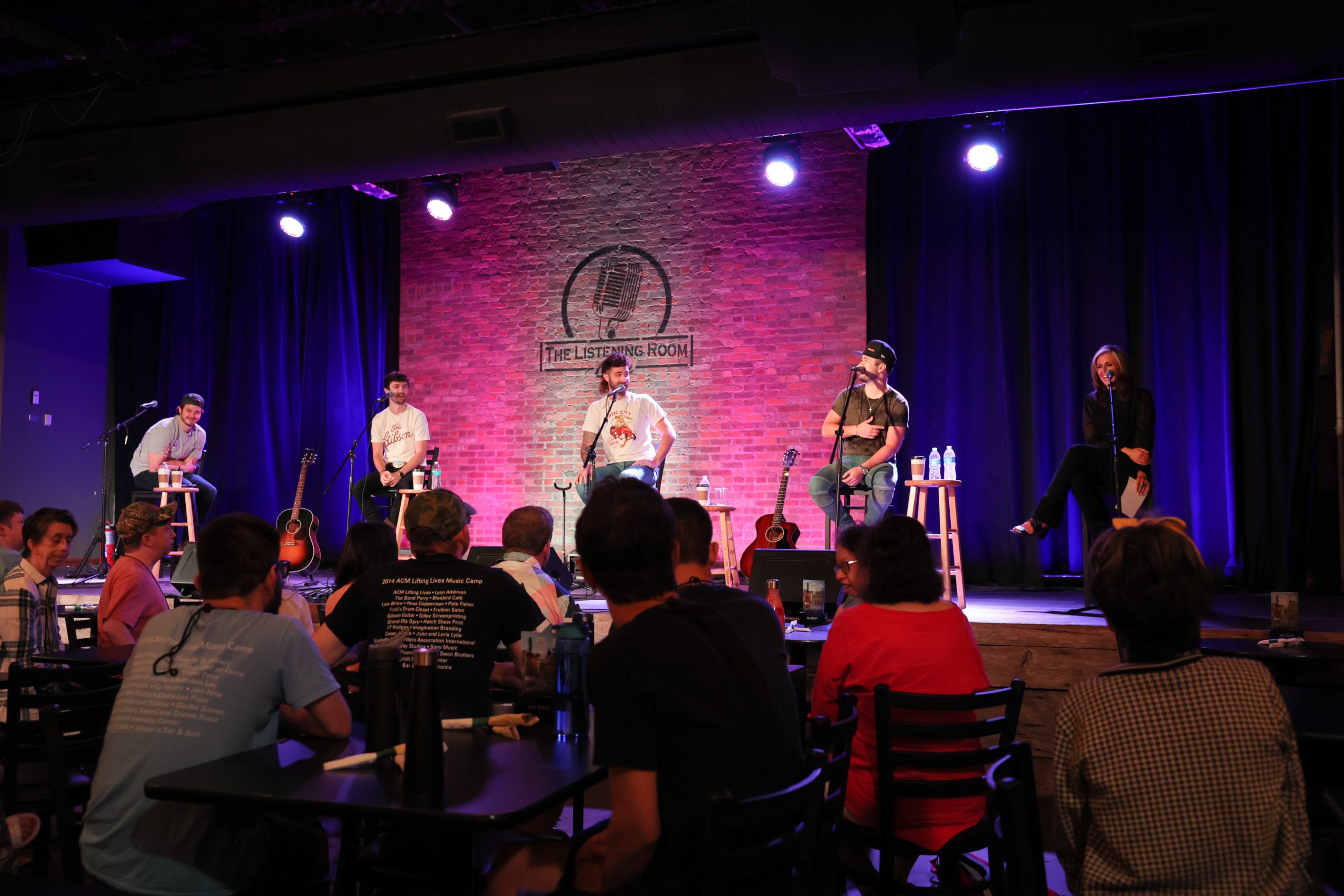